The spotlight is on luxury brand Charles James as of late, after being honoured by the Metropolitan Museum last week at the annual ball rumours circulated that the fashion house would be resurrected. On May 8, Miramax co-founder Harvey Weinstein confirmed he would relaunch the iconic label.

The movie entrepreneur will work along side his designer wife, Georgina Chapman, who will serve as the brand’s first creative director since the death of James in 1978. Many people are concerned Weinstein will tarnish the reputation and classic look of the brand but hopefully the respect and vision his wife has of Charles James will influence Weinstein’s business decisions. 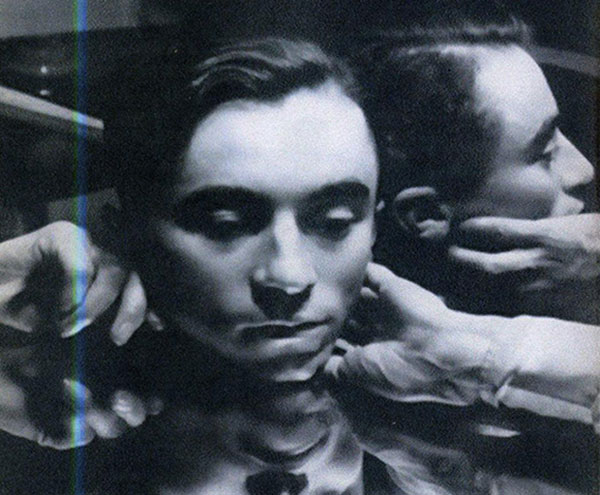 “Charles James designs and gowns took everyone’s breath away at the Met Ball. He’s long been an inspiration to me and everyone at Marchesa. We’re thrilled to help bring the Met exhibit to museums around the country and to bring the spirit and style of Charles James back into the fashion marketplace.”

The proposal to license the brand was approved by The Weinstein Company with the option to purchase it as well from the late couturier’s estate. The currently featured exhibition at the Metropolitan Museum in New York was opened and celebrated on May 5 2014 and TWC hope to take the exhibition to other major cities, to show off the amazing talent.

“Charles James was one of the most incredible couturiers in the history of fashion and this label deserves to be a household name in the same ranks as Chanel, Dior and Oscar de la Renta.

“There isn’t a single designer in high fashion who wouldn’t name him as a major influence. We are beyond thrilled to be spearheading the revival of this brand and bringing it back to the world’s finest retailers.”

Let’s hope we see some fresh and glamorous pieces at Australian retailers in the near future. I know I can’t wait to get hands on a Charles James! Stay tuned for more information.

Image via telegraph.co.uk and pinsndls.files.wordpress.com/2010/09/charles-james1.jpg