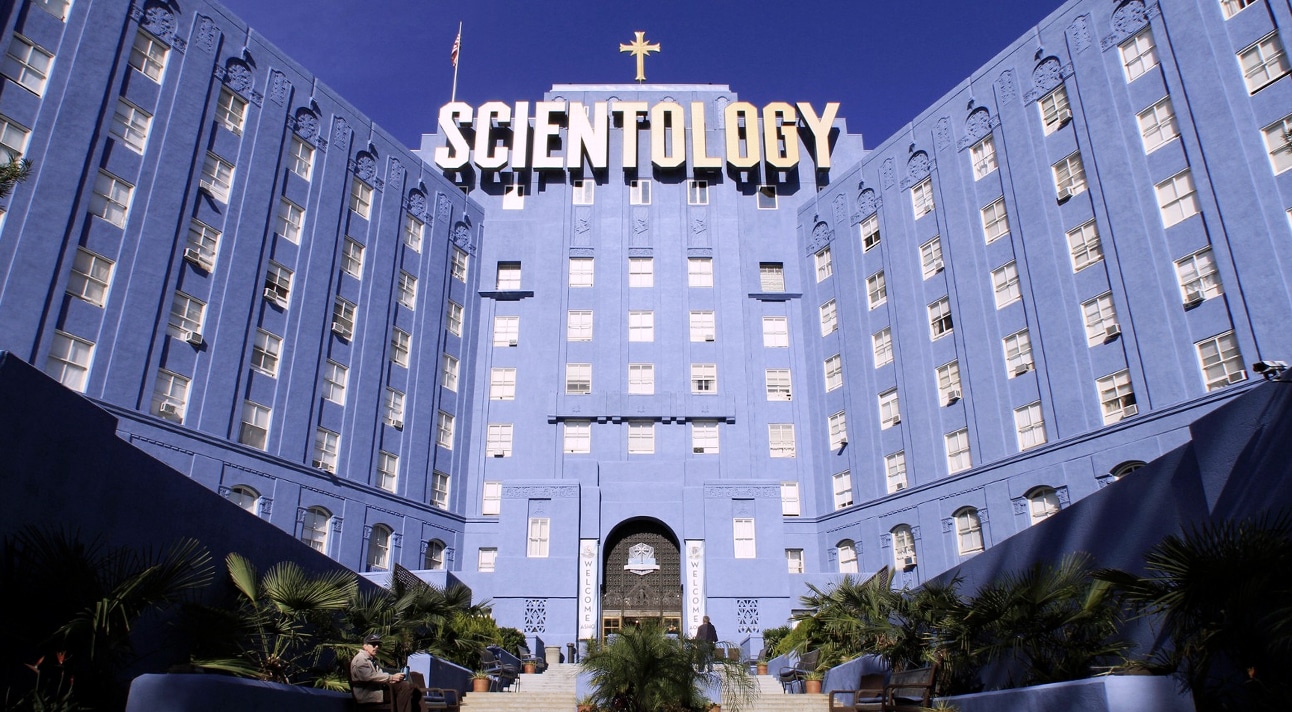 13 Times Tumblr Perfectly Summed Up Being An Introvert

I can look back on it and laugh now.

I was 10 years old when my parents decided to ship me off to a private school.

I didn’t really understand the whole thing, just that my folks thought I’d do better somewhere else. I remember us visiting a lot of different schools and feeling ambivalent about most of them. I wasn’t fully aware of what I was looking for exactly beyond an experience that to my 10 year-old eyes seemed pretty cool.

When we checked out this school that was a bit tucked away, there were several things that pinged me as fitting that criteria rather nicely. I’ve always been a book nerd, and I loved how many books they had. Apparently there was some kind of test that they’d give you and they’d assign your reading level a color; you were supposed to read one book a week that had that color on its spine and present a brief report on it. If you did it every week for a month, you got to go ice skating.

For some reason I remember thinking it was cool that they had a microwave you could use to heat up your lunches. Based on this and the fact that I enjoyed playing with some of the kids, I told my parents this was where I wanted to go.

And so I went.

At first things were pretty neat. They had a unique way of teaching and giving tests. Instead of having multiple lessons a day, we spent one week focused on one lesson. I’d go to a large drawer and pull out a lesson on American history, and all week I’d just learn American history. Instead of having a written exam at the end, we’d use our demo kit.

When we first started school, our teachers told us to go home and find a small box to fill with knick-knacks from around the house. Mine had things like a jack ball, a thimble, a paperclip, a worn down pencil, and a bottle cap. Each of our exams consisted of taking this demo box to a teacher and using its contents to demonstrate what we learned in our lesson.

The coolest thing was the flower shop next door. It was abandoned and shared a fence with our playground; often us older kids would take our rollerblades and bend back a loose board, wedging ourselves between the splintering posts to skate across the abandoned equipment.

I seemed to fit in well academically and the kids liked me well enough, but I always felt very much like an outsider. There was some area that I didn’t fit into and I could never really grasp what it was. Friends would ask me to go and hang out with them only to have their parents call me to cancel.

“Spencer didn’t have my permission first,” one mother curtly informed me.

I didn’t get what it was about me that was unacceptable.

I also didn’t understand why we were expected to do so many things outside of the context of school. I was used to clubs and sports teams, but it was almost as if attending this school meant you were expected to focus your entire social life here. There were weekend parties that felt mandatory, and I remember one particularly odd moment where a black plastic trash bag full of shoes was sent from home to home for us to donate our shoes to.

It felt like as abruptly as I’d been put into this private school, I was removed.

My parents told me I’d be switching schools at the end of the semester without a lot of explanation as to why. I didn’t know this was something that my teachers weren’t aware of, and I let it slip in conversation. They acted like I’d suggested I spit on the Virgin Mary.

The professors were completely offended by me, by my parents, and personally insulted by the fact that I didn’t feel like I was Academy material. I remember getting the cold shoulder for the last month I was there. The kids were instructed not to play with me, and the professors did the bare minimum required while I remained. Gone were the trips to the flower shop next door, gone were the constant praises for how good of a reader I was. And I didn’t understand any of it. Not until a decade later, anyway.

I was going through a box I’d kept high up on a shelf in my apartment, determined to whittle down my earthly possessions for my impending move, and  found an old textbook – the only textbook this private Academy had required we have. I hadn’t thought much of it as a child, since the cover looked pretty standard to me. Two white cartoon children sitting down and reading, a dinosaur and some space elements hanging out in the background. It was titled Learning How to Learn. I glanced down at the author: L Ron Hubbard.

My eyes went wide. Past events started to click into place. It could’ve been a coincidence, I thought.

There was no way I had accidentally gone to a Scientology school… Surely they told you those kinds of things when you signed up, right?

I googled the name of my old school and my jaw dropped. It was in fact listed as a Scientology Academy. I had secretly gone to a Scientology school. That was why I never felt like I fit in – I wasn’t a member of the church, and everyone else was. That was why my friends wouldn’t play with me, and that was why the teachers had acted like petulant children when I left.

I lost the book a few years ago, but it’s still available on Amazon. Sometimes I link it to my friends and we have a quick laugh about that one time I went to a Scientology school, but I can’t help but wonder sometimes how differently I would’ve turn out if I’d taken their lessons to heart.