The 10 Best Things That Happened At SlutWalk This Year

This event could not have come at a better time. THANK YOU, Amber Rose.

The past week spiraled beyond dispiriting and straight into downright devastating with the Kavanaugh hearings. In other words, the Amber Rose SlutWalk 2018 couldn’t have come at a better time.

The SlutWalk has become a global movement that began in 2011 after a Toronto Police officer suggested at a safety forum for students that women shouldn’t dress like “sluts” if they wanted to avoid rape and sexual assault. Model, TV host, and actress Amber Rose decided to bring awareness to the SlutWalk by hosting her own annual event. At first the movement was specifically directed towards ending slut-shaming and addressing rape culture.

But Amber Rose also made this year’s event about voting and activism, partnering with Hip Hop Caucus on the Respect My Vote! campaign. There was voter registration and a whole lot of other awesomeness. Check out some of the best things that happened at the Amber Rose SlutWalk 2018, and… see you in November. 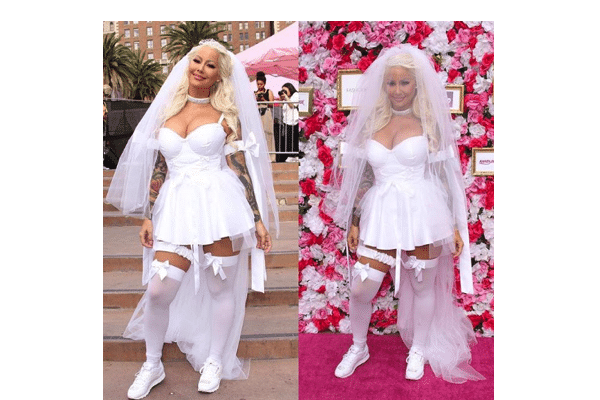 Also, she held a sign that said, “Wife a Slut. We’re More Fun” because why the f*ck not? And are those comfortable shoes she’s wearing??

2. Women were seen AND heard 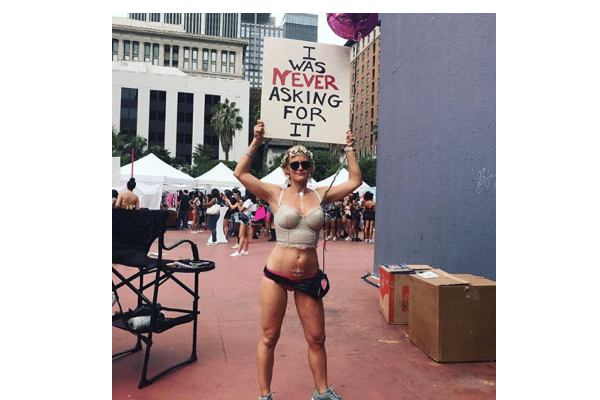 3. The performers killed it 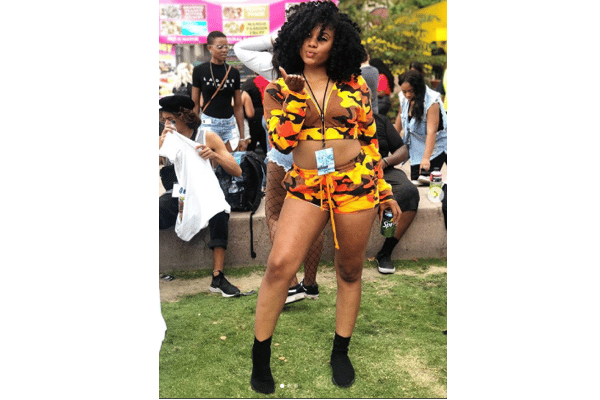 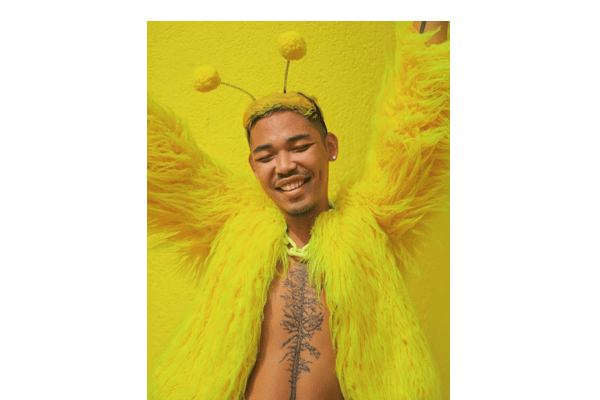 “SlutWalk is the positive learning atmosphere that I didn’t know I needed,” says documentary filmmaker Drama Del Rosario (@DramaDelRosario). “The people are incredibly friendly — including Amber Rose herself! — and I left the event with newfound perspectives and the prowess to face awful things in society.” 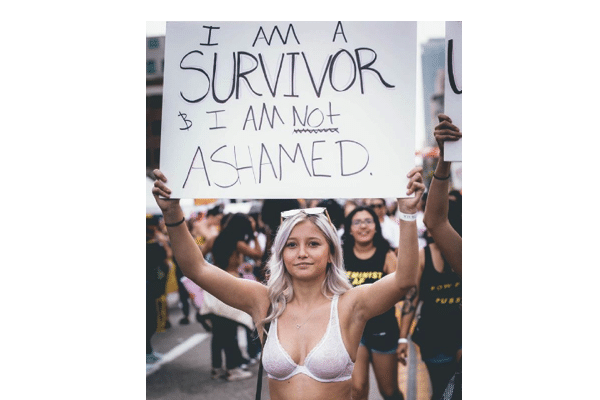 These things need to be said, and women at SlutWalk weren’t afraid to say it. Thank you.
Photo: @saturday111

6. Social change was on the setlist 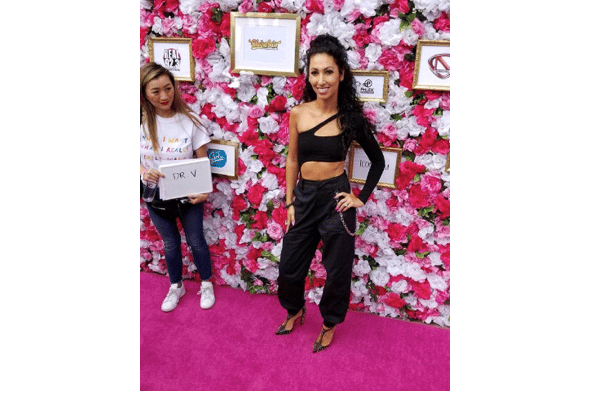 Educators like Dr. Nooshin Valizadeh, EdD, a lecturer at University of California, Los Angeles Department of Sociology (as well as an advisory board member at Peace Over Violence) were on hand to talk about important issues such as social change. 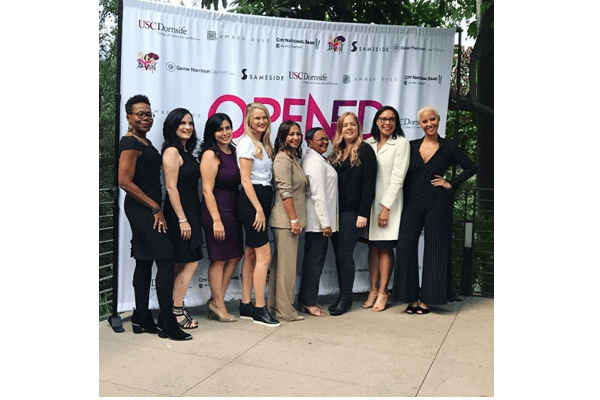 SlutWalk 2018 was preceded by OpenEd, an event commissioned by MUVA and the Amber Rose Foundation and aimed at education and empowerment that involved panelists, keynote speakers, and workshops. 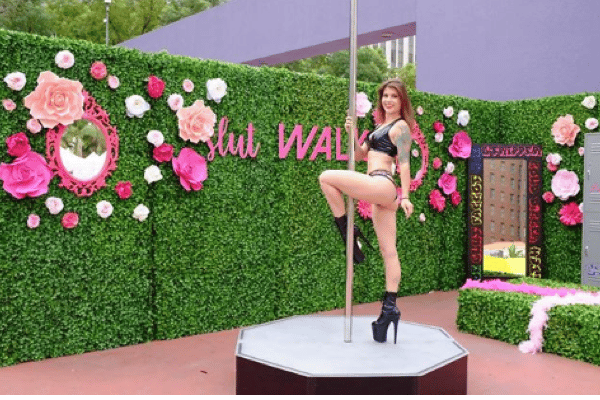 Exercise on the pole… exercise your rights at the polls. 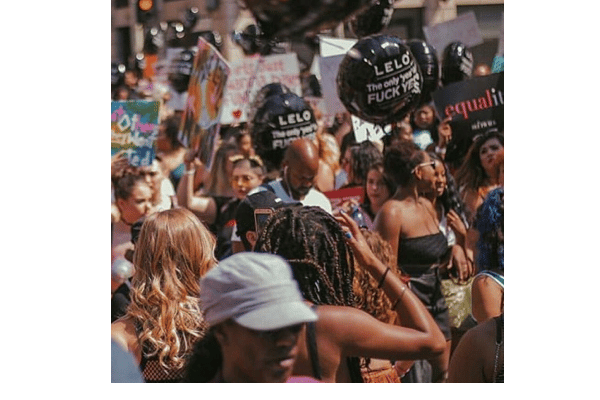 And to get the polls…. “Pussy has a place in politics and it’s in the voting booth, in the courtroom and on the ballot,” slutwalk_la posted on Instagram. “No more! They voted today but WE will be voting on Nov. 6th!” 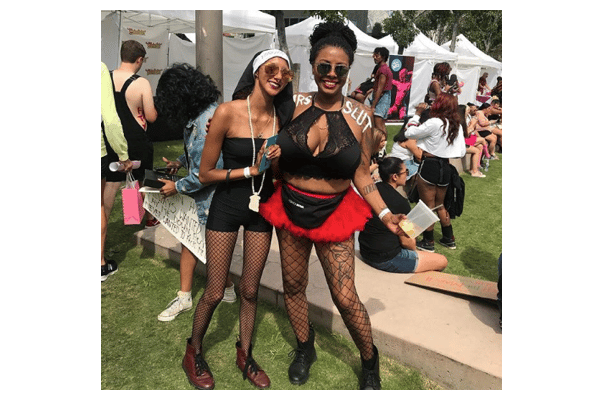 In addition to the fun and festivities, HIV testing and free breast cancer exams were also available at SlutWalk.

Comment: What do you think of the SlutWalk movement?