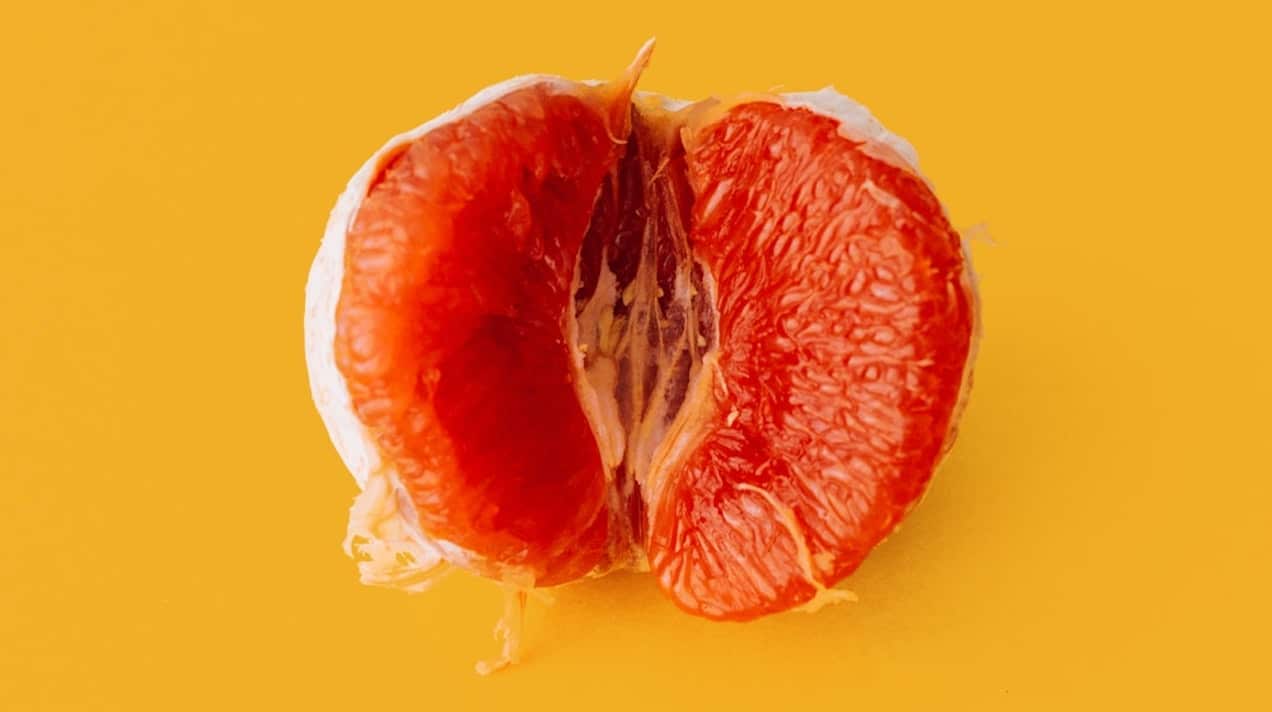 Until the early 19th century, female sexual pleasure was uncharted territory; a strange and frightening phenomenon associated with everything from mild insanity to demonic possession. In medieval times, the female orgasm was considered a tool for conception – in order for pregnancy to occur, a woman had to climax.

Thankfully the practice no longer exists, or there’d be a lot of doctors unable to keep up with the demand. (Some of us might even be tempted to permanently set up shop at our local medical centers.)

And while women who exhibit any signs of overt sexuality have been treated like possessed weirdos for the better part of history, we haven’t even got to the scariest part of all yet…female ejaculation. Despite our modern sexual evolution, the naturalness and validity of female ejaculation as a form of sexual pleasure is still contested, even today. The idea that it is abnormal, or something to be ashamed of, permeates society, in the face of all the medical research indicating otherwise.

The most common misconception is that the fluid excreted is, in fact, urine. (It isn’t.) Another misconception, purported by Richard von Krafft-Ebing, the first modern “sex doctor” of the 19th century, is that ejaculation is exclusive to lesbians. (It’s hard not to fall on the floor laughing at this one.)

“It was linked to fears of the degenerate, whose ‘weakness’ was owed to their sexual aberrance,” states Alex Dymock, a lecturer in criminology and criminal justice at Lancashire’s Edge Hill University, and a researcher into the history of sexuality.

“Female ejaculation functioned as yet another locus for fear of sexual excess or aberration in women, which not only represented their failure to conform to sexual passivity, but also their failure to fulfill their reproductive function.” 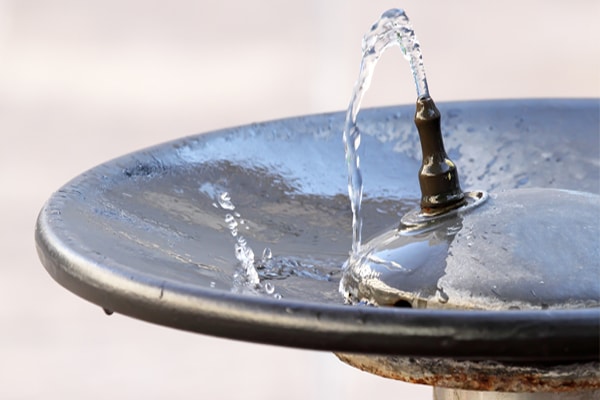 Essentially, the history of the female orgasm, most notably female ejaculation, has been one giant misunderstanding.

The fact that such confusion still exists even now is frustrating, to say the least. Criticism and fear of female ejaculation continues to be perpetuated predominantly by men, simply because they lack understanding. But if no one ever talks about female ejaculation in sex-ed class, why should guys know anything about it? If nobody’s ever bothered to inform them about women’s bodies, can we blame them for being ignorant?

Part of the shame can be traced to the idea that women should keep a lid on their sexuality. Men are the sexual deviants in society, and the rampant spreading of their seed is condoned and encouraged, while we’re expected to keep our ankles crossed and play Madonna.

Sexual health therapist and relationship counselor Desiree Spierings observes that although a number of women are comfortable with female ejaculation, feeling embarrassed is not uncommon. 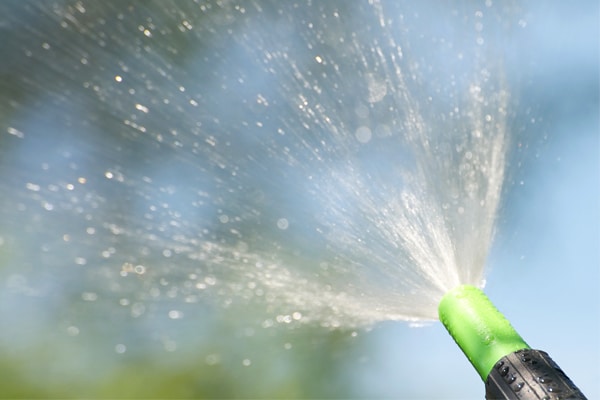 “Some women who experience female ejaculation really do feel ashamed about it, since as a woman you are always expected to stay in control. Especially when it’s to do with bodily functions,” Spierings states.

“Imagine if a man let slip a burp or fart. People would think it was funny or okay, but a woman doing that is looked upon very differently. So there is more of a focus on women to behave properly, and be a bit more inhibited when it comes to bodily functions. So to then have no control over their ejaculation during orgasm can be quite daunting, and for some, a very uneasy experience.”

And according to sex and relationship expert Pamela Supple, women are actually primed to ejaculate because of the little-known existence of the “female prostate.”

“The latest research states that ejaculation emissions contain [a small amount of] urine and PSA prostate-specific androgen originating from the Skene’s Gland [female prostate]. If some women feel ashamed, I discuss the female body and anatomy with them, which in turn helps them understand and come to a place for themselves where they are able to accept that this occurs for them.”

So the mythical abnormality of female ejaculation has officially been debunked. But what about our partners’ reactions? Spierings says we needn’t worry.

“Most men have no issues around it, and some even feel a sense of pride, as it is a way of knowing their partner does enjoy the experience. Others don’t even mention it as being something significant.”

If you’ve ever experienced female ejaculation, that’s fantastic. You can rest assured it’s one of the more fabulous functions of the female body. On the other hand, if you’ve never ejaculated; no problem! Not all women do, and it’s possible to enjoy sex just as much without it.

The most important thing is not to lose sight of the fact that we should be proud of our sexuality, and unafraid to express it. Removing the stigma surrounding female ejaculation is a giant step toward true acceptance of our sexuality.

Ask Nadia: Why Does It Take Me So Long To Orgasm?