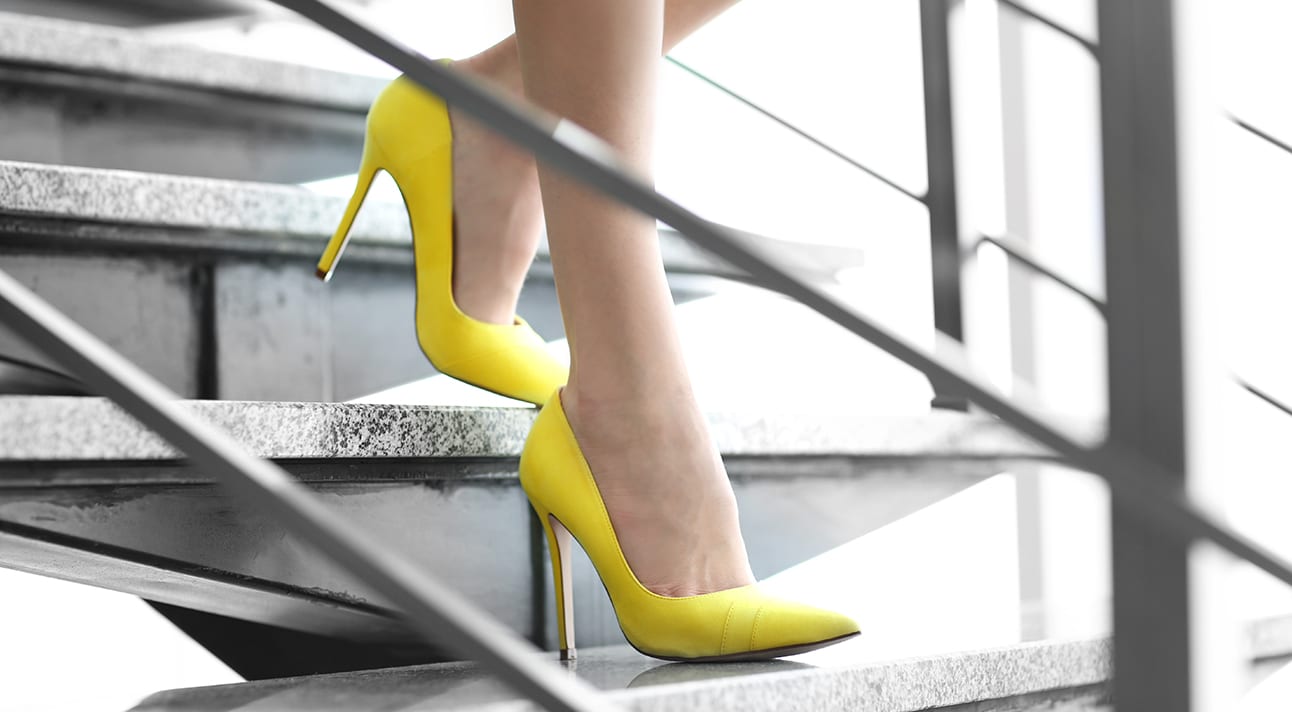 I Tried The UFO Beauty Gadget Everyone’s Talking About

How much we can sacrifice depends on how many other places in our lives we may be needed.

In February, my four-year-old daughter came down with the flu (yes, she had her flu shot). We got lucky—the virus never became life-threatening for her, and she was mostly over it within a few rough days, back to building Lego castles and elaborate beds for her stuffed animals.

But for the next five weeks, from late February to early April, an on again-off again fever dogged her. On days when her temp climbed above 100 degrees, she could not legally go to daycare, and my husband and I took turns cancelling our classes at the university where we both teach, weighing out whose schedule was more demanding on a given day. We don’t have family or reliable back-up care in the area, so it’s on us to handle sick days. I’m on the tenure-track; my husband is not. There’s a case to be made for each of us being careful about how often we cancel classes, depending on how you look at it—I have the potential for long-term job security, but have to earn it under scrutiny, while my husband’s contract is renewed yearly.

We took Benna to the pediatrician three times over those five weeks, but nothing showed up in her tests: no strep, no UTI, no sinus infection.

“Chalk it up to a long flu,” the doc told us. She shrugged sympathetically and said to keep up with our regimen of Advil, fluids, and rest.

Eventually, the fevers went away just as mysteriously as they showed up. By mid-April, they were gone, and we rejoiced in Benna’s good health for a week before she developed her first ear infection at 3am on a Monday morning. The night before, I’d chatted with a colleague who had called to see how Benna was doing, and I’d tempted fate by telling him that she seemed finally to be on the mend, that I’d finally be able to catch up at work.

Alas, she stayed home two more days while the antibiotics kicked in; I canceled another day of classes and a couple more meetings.

At no point during this blight did our university question our need to stay home with a sick child—we work in an industry that values employee sovereignty. As long as our students are learning, our deadlines are met, and our email is handled, we generally set our own schedules, clear on the expectations of “productivity” in academia. While I was home with my Benna, I sat on the couch under my laptop, emailing students, editing an article, refreshing my IRB certification, and grading papers. What did my daughter do all day? She watched the iPad, whose battery died around 4pm, when I handed her my phone so she could watch videos of herself.

Yep, that’s me, killing it at this working parent thing.

No wonder working women of my generation and younger aren’t sure about having kids. Bustlerecently ran an article with the title, “Young Women Are Convinced Motherhood is Going to Suck—And They’re Not Wrong” that offered a pretty complete portrait of my life trying to have a career and a child. EJ Dickson is a lot like me—solidly middle-class, healthy partnership, good friends—and we both know that if we’re struggling to live up to the ambition we were taught, as modern women with opportunities our predecessors didn’t have, to cultivate both at home and at work, then women without our resources must be drowning.

“No matter how many advanced degrees we earn, no matter how many bad men we replace with supportive and nurturing partners, and no matter how strong and self-sufficient we are, millennial women are still forced to decide between deeply dissatisfying options,” Dickson writes. “Choose motherhood over work, and we lose out on the self-empowerment, personal fulfillment, and financial independence a career affords; choose work over motherhood, and we lose an experience that could give our lives new color and dimension and meaning; try to have both, and we end up embittered and exhausted, operating on half-empty at all times.”

Where’s that gif of Pam Beasley saying, “Yup,” directly into the camera?

“I just wanted something mindless,” my mother said of going back to work as a hall monitor when I was a year old. She ended up as the administrative assistant to the superintendent, busting her ass every day as a single mom who also basically kept an entire school district in operation. She deserves the pedestal she earned. But when Benna was born, my mother did as a grandmother what she couldn’t do as a mother: she retired immediately.

America and its odd relationship to work, to ambition. It’s become a badge of honor to put in well above the 40 hours that constitutes full-time employment—in fact, sticking to 40 hours might stigmatize you, especially if your other waking hours aren’t filled with organic, gluten-free, vegan meals and Zumba and maybe a little side business on Etsy. Last year, the New Yorker ran this story about the gig economy in America that allows people to cobble together a living through “flexible jobs,” but deprives them of stabilizers like health insurance and retirement. These employees have been lauded in memes as “doers” who drive for Lyft on their way to the hospital in labor. A well-rested person who actually indulges in leisure on the weekends? Not a doer.

Monday mornings in my department often involve conversations about how much work we did over the weekend—how many papers we graded, letters of recommendation we wrote, articles we edited; basically, all the professorial stuff that can’t be accomplished during the week when teaching takes priority. There’s a certain chest-clutching to these conversations—I think we really do wish we’d spent our Saturdays with our families, or on household projects, or watching sports—but I also detect, at least in myself, an invisible yardstick that’s always measuring my ambition against others’ using the metrics of time invested or stolen from elsewhere.

In 1926, Ford Motor Companies adopted the 40-hour, five-day workweek. “It is high time to rid ourselves of the notion that leisure for workmen is either lost time or class privilege,” Henry Ford said. Before this, manufacturing workers were clocking up to 100 hours a week of physical labor. Many fell ill and even died from exhaustion and pollution, and of course, a person without leisure time can hardly spend their paychecks on more American products.

Now, with technology that enables many of us to work remotely (and do our shopping online simultaneously), the workday has again lost its borders. The trend of flexibility once touted as family-, disability-, and wallet-friendly (cutting down on commuting costs) has, in the hands of American bootstrappers, turned work into a competition over who can put in the most hours, who can take the least sick leave, who can demonstrate their dedication through sacrifice. No wonder merit pay is so controversial. How much we can sacrifice depends on how many other places in our lives we may be needed.

The thing is, unlike my mother, who got cajoled into having a more ambitious career than she intended, I made my choices with full awareness and zeal. I love the challenges of teaching, my writing is important to me, and I appreciate the ways my job has made me do things I never thought I could do—write a grant, make a website, pull off a live storytelling event in downtown Boston. I want my daughter to be proud of me for those things, but I also want her to feel like when she’s sick, her mom’s look of concern is for her, and not just for the missed day of work.