The best and very worst in show.

All fashionable eyes are looking to Sydney as Aussie designers put on a show for Mercedes Benz Fashion Week (MBFW) 2016 this week.

And while fashion week down under isn’t quite as exuberant and OTT as New York or Milan, so far there’ve been some jaw-droppingly stunning showstoppers and memorable moments drawing worldwide attention. 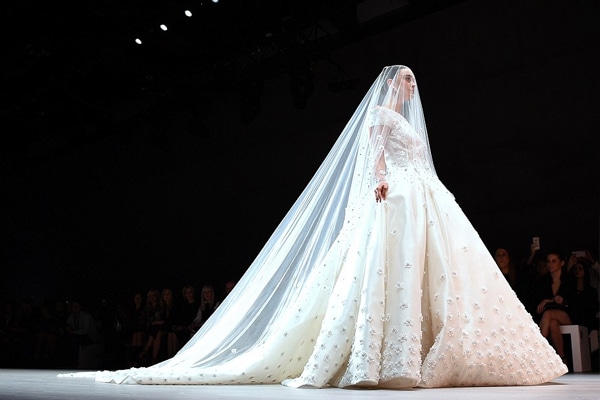 Last night at Steven Kahlil’s couture show, lucky fashionistas witnessed the master at work when he (pun intended) unveiled his magnificent $100,000 bridal gown, which was created entirely by hand.

Lowlight 1: The elevator ride to nowhere 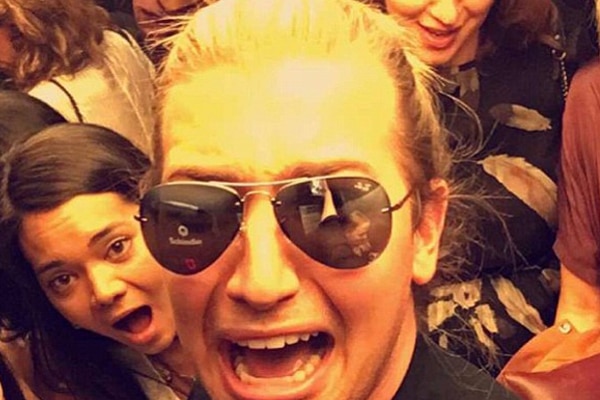 A mob of show goers spent 40 minutes trapped in a packed lift when it broken down between floors after the Christopher Esber exhibit. Those locked inside passed the time taking Snapchats and thousands of selfies to document the ordeal.

Highlight 2: The show with a world-class view 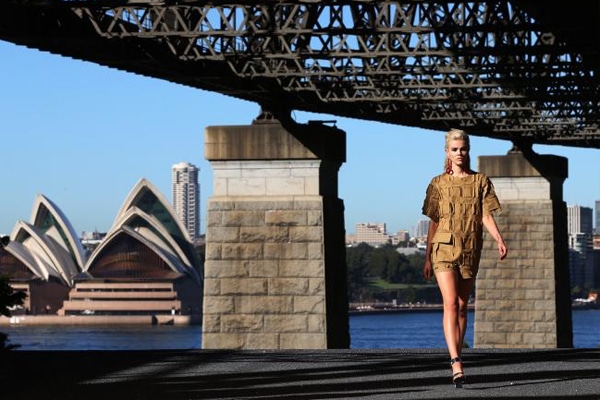 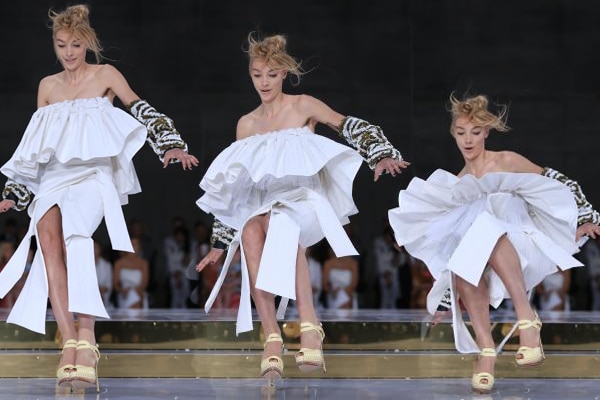 The opening night of MBFWA began with the ultimate fashion faux pas when a model, wearing a Toni Maticevski design, took a tumble in front of the industry’s most important guests. 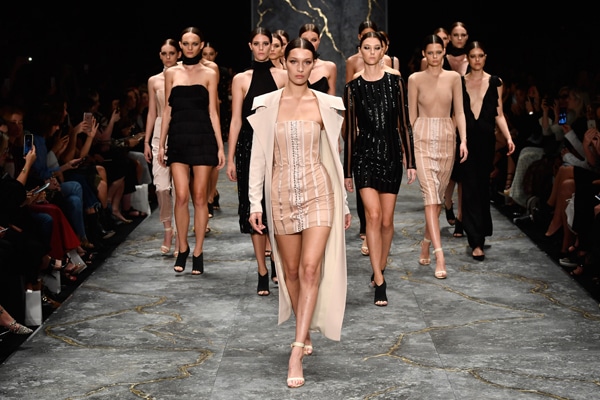 Supermodel Bella Hadid, stole the show and put MBFWA on the map when she opened and closed for Misha Collection on day two, looking so on fleek it hurt.

Lowlight 3: The moment Bella Hadid acted like a diva 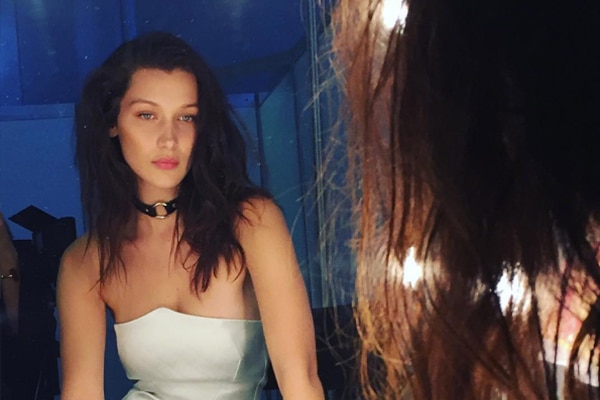 Although Bella was praised for her attendance, the Aussie fashion industry wasn’t happy with how she handled herself. Despite being paid a whopping $400,000 for 24 hours in the country, Bella swore constantly through her Elle Australia interview and was very vocal about how unimpressed she was with her level of security. The moody model also asked to move hotels – to the $1000 a night Old Clare penthouse.

Highlight 4: The VS model headed down under 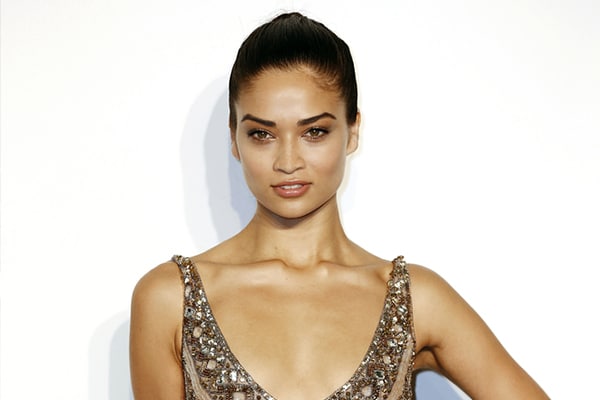 News broke earlier this week that Victoria Secret model, Shanina Shaik, will be flying back into Sydney to walk for Oscar de la Renta, who’s show will close MBFWA. We’re waiting with baited breath for her catwalk moment.

Lowlight 4: The milliner with heady ambitions 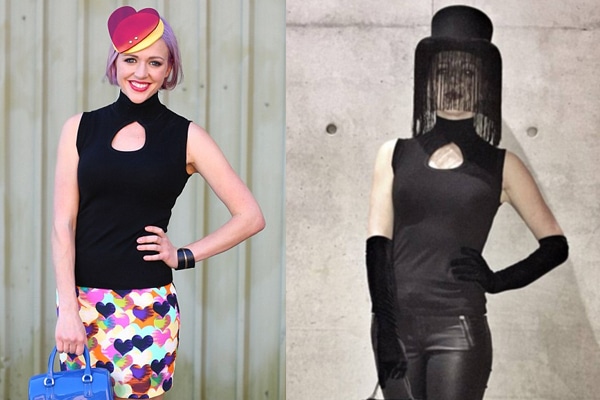 Sydney milliner, Chantell Ford, paraded around in her own daring work to the Ginger & Smart and Zhivago shows, and while her heady creations were cute and quirky, her matching ensembles perhaps went a tad too far…

Comment: What’s been your fave MBFW 2016 moment so far?