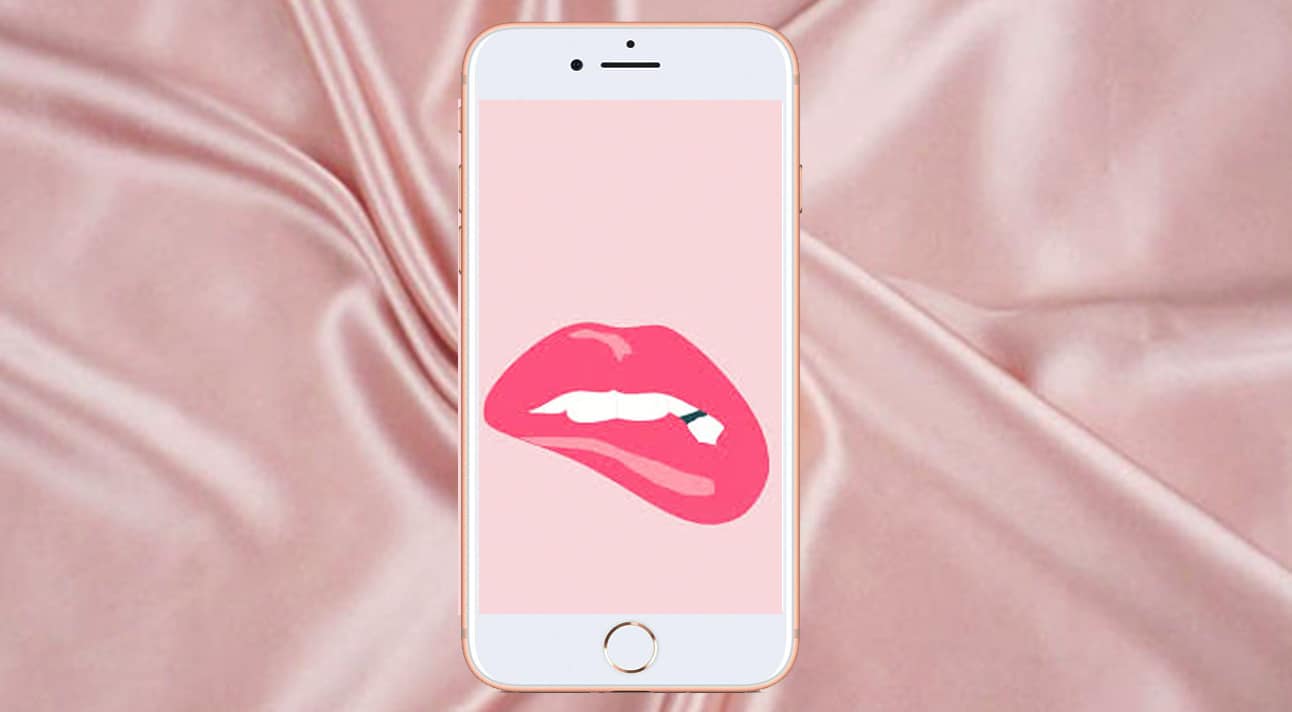 The Downside Of Ambition In The Age Of Flexible Hours

I wish I could say that he tricked me, but that wasn’t the case.

The truth is that from the moment I met him, I knew he was getting married.

Like many modern relationships, it developed over text. It was a friendship that blossomed by sending two or three sentences back and forth. I was in my twenties at the time, he was much older. We met working on a project.

After a few weeks of flirting I knew I felt something. In any other circumstances, I would have backed away, distanced myself from him to avoid any further feelings. But I couldn’t. Like a prisoner at visitation, I could see him but I couldn’t touch. It was intoxicating.

At the time, I didn’t feel young or naive and I don’t think he took advantage. I knew what I was doing. It felt exciting and awful all at once. I knew it was disgusting and yet I kept texting, kept pushing the boundaries. He was a speeding train and I was dancing on the tracks.

A few days before his wedding, we went drinking. At this point, I decided he was having pre-wedding jitters, that I was just his attempt at clinging to a single life before tying the knot. As we walked together I thought: “it’s now or never”.

I didn’t want to push it though. Despite being somewhat askew, my moral compass determined that if something was going to happen it would have to be his decision.

He didn’t make a move. We politely said goodnight and I felt relieved. He would go, get hitched and that would be the end of whatever this was between us. But then I realized that he was actually getting married that weekend… and it bothered me.

A week went by whilst he was on his honeymoon and I had now written the whole thing off as an early mid-life crisis and convinced myself that it was more significant for me than it was for him.

Yet after that, we continued as normal. The messages were all day, every day and had now ventured from suggestive and playful to downright graphic. We knew we were up to no good but we just carried on. And yet, nothing physical ever happened.

After the project ended we didn’t see each other for months. We often made plans to meet but always flaked because we both knew what would happen if we actually saw each other outside our office prison. He had never laid a finger on me, so it wasn’t cheating, I reasoned.

Finally, after eight months, we met for a drink. I took a friend with me and made sure we had plans afterwards, but he ended up joining us. He took me home at the end of the night.

Waking up the next morning with his naked body lying next to mine in the cold, harsh light of day was one of the worst moments of my life.

Despite the year-long build-up, I could feel the regret oozing out of him like oil spilling into the ocean. We had covered everything in thick, black sludge and there was no recovery. The damage was irreversible.

I had thought about this moment for a year and yet I couldn’t enjoy it. I couldn’t let him kiss me or feel the warmth of his arms wrapped around me. It felt like my stomach had been ripped out and left in the gutter to rot.

He hurried me out of the apartment. We had finally crossed that line and he was devastated. As the lift doors closed on his broken face, he looked like a boy lost in the woods, waiting for his parents to rescue him. It’s an image I will never forget.

He tried calling me numerous times afterwards. He wanted to talk, I didn’t. What was there to say? It shouldn’t have happened, it could never happen again. I didn’t need to hear those words out loud.

Weeks went by with no communication. We were like two lions after a fight, recovering in separate corners, too wounded to finish what we started.

But eventually, things went back to normal. We began texting again and continued for another year before I decided to move countries. I realized that a small part of me would always hang on, wondering if he would leave his wife.

At 18 I Had An Affair With My Boss. I Truly Believed I Could Have Any Man I Wanted.
My Husband Told Me Of His Affair The Night Before I Had My Reproductive Organs Removed.
The Three Big Lessons I Learned From Having An Affair.

For The Woman Who’s Always Asking “Why Did He Ghost Me?”