This Is What Really Goes On At A Yoga Retreat

Every time I’ve been seriously stressed in my life, an advertisement for a yoga retreat has somehow popped up – on the bus, in movies, in conversation, in magazines…

I’ve always been scared to book one, though, for fear it’ll be a waste of money or that I’ll be laughed at for being such a novice yogi (even though I’ve been trying to get it right for five years now).

Recently though, when some pretty hardcore stuff rocked my world, I knew I needed to escape. So off I went to rustic eco-resort Billabong Retreat, about an hour from Sydney in New South Wales, Australia. It was not at all like I expected. Once I’d settled in, I wanted to explore the surroundings. I started at the main retreat centre, where eight individuals sat, not making a sound; I could hear every step I was taking and felt as though I’d walked in to a cult. And I couldn’t get a signal on my phone anywhere. Why didn’t I pack my adult coloring book instead of my iPad? Why didn’t I download the latest episodes of Suits before I left home? What the heck was I going to do without Harvey Specter for three nights?

After a minor freak-out and considering leaving more than once, I remembered why I was there. And thus began one of the most emotional spiritual journeys of my life.

Here are the five main lessons I learnt about these retreats that promise to restore your inner balance and feed your mind, body and soul.

1. They serve some seriously kick-ass food 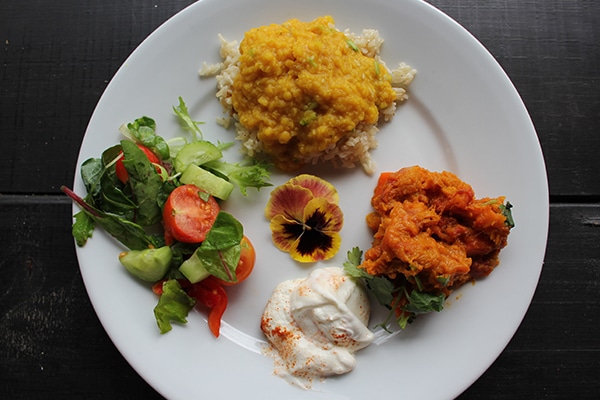 Before I booked my cabin, I had to enquire about the food situation: Do they have the capacity to cater for the gluten-intolerant? What I found was, yes, they definitely do – along with pretty much every intolerance under the sun. The group I was with was allergic to nuts, eggs and gluten. Cooking for us was a tough gig, but wonder chef Angie Cowen, known for her cookbook Love Life & Gluten Free, pulled the most flavorful, colorful meals out of her hat. Curries, salads with ACTUAL edible flowers, apple crumble, chocolate pudding… I begged her to come home with me. Things got awkward. Whoops!

2. They embrace yoga for what it is 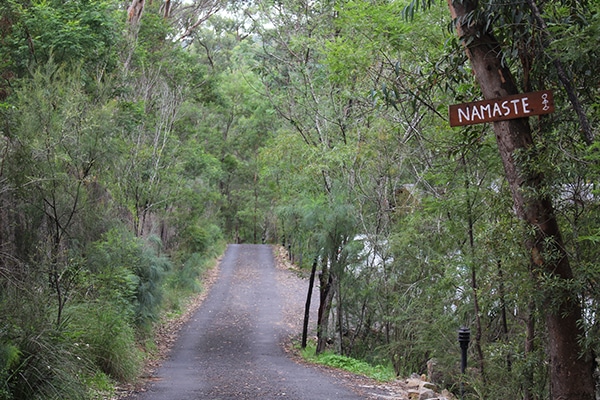 I started doing yoga five years ago, as a way to bring calm to my world. However, in every single class I took, the teacher would either use me as an example of what not to do or come up to me and try to fix my posture in an attempt to recreate the bendy book illustrations in real life. I became embarrassed to practise yoga in public, so I just stopped doing it. The biggest lesson I learnt from expert yoga teacher Basia at Billabong Retreat is that yoga isn’t about perfect poses, it’s about engaging your breath and allowing it to direct your body into stretches that are comfortable for you. 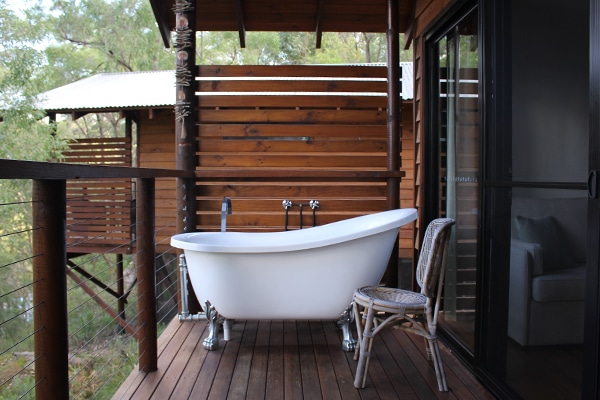 If I could, I would wear my workout gear everywhere. Why? Sports bras are super-comfortable and supportive, activewear allows me to openly show brand loyalty (hello, Everlast!), and I always feel so fit in it because generally it means we’ve just been to the gym (or so we’d like others to think). Why don’t I wear it every second of every day? Because people who don’t look as good in activewear put shame on those who do (yet another lie I like to tell myself). At yoga retreats, you’re pretty much encouraged to keep things casual, comfortable and flowy.

4. They work to cure insomnia 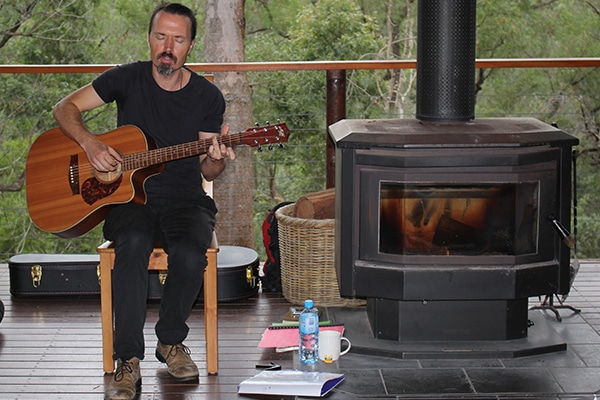 The stress of life can easily bring the strongest of us down. I, like I’m sure most of you reading this, often lay awake thinking about the best way to tackle situations. Not here. The fresh air at Billabong Retreat (hint: definitely book a place away from the city), the breathing techniques taught at the yogic workshops and the live music by musician-slash-masseuse Seoul effectively combined to send me into a meditative state. I think Seoul actually said it best when he sang, with the help of his acoustic, “Blessed child, this moment is the key to your awakening”.

5. They bring perspective back to life 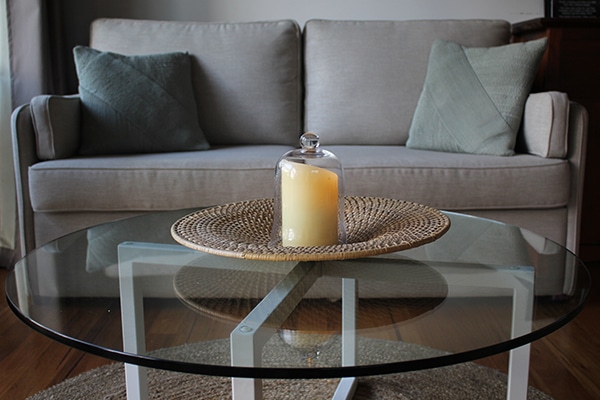 I was sitting in a comfy snuggle chair by the communal fireplace, eavesdropping on a conversation between two women.

“That’s the owner!” pointed out one.

“Oh, I’ll have to thank him for creating such a beautiful space,” said the other. (I’m not making this sh*t up just for the story – that’s literally how it went.)

So the second woman called Paul von Bergen over and went on to tell him how much she was loving her mini getaway. And what I heard Paul respond, in his bold yet soft-spoken British accent, brought a smile to my face and my heart: “Thank you so much, but it’s the guests who really make the experience – I just made sure they had a nice place to get away from it all. Once everyone has been taken away from life’s stresses and are able to breathe again, everyone comes together to share life experiences. And once that happens, we become beautiful, caring, loving people, like we are by default.”

And he’s right. After day one, I switched my phone off, and guess what? The world went on without me. So I guess the most significant truth about yoga retreats is that they put everything into perspective.