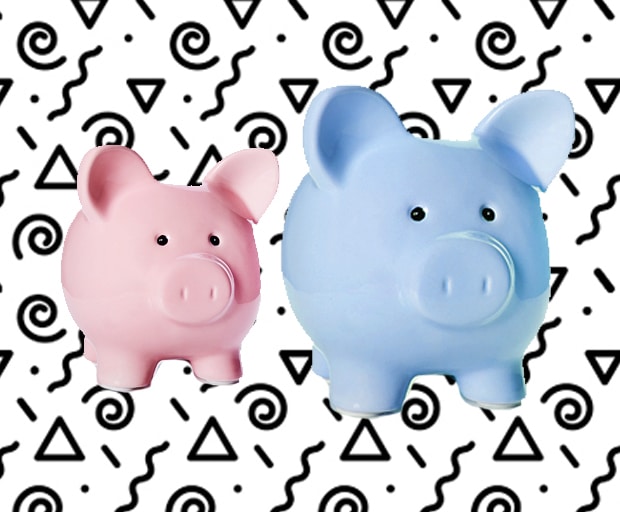 Why aren’t we discussing the elephant in the pay negotiation room?

By current estimates, women make 79 cents to every dollar men do.

It’s an issue that’s dominated public debate for decades, and thanks to some notable female celebs speaking out on it in recent months, the pay gap has been one of the most hotly discussed topics of 2015. It seems everyone has a viewpoint on why women are being paid less than men across the board, around the world. But in all our debate over who’s underpaid and who’s overpaid, no one’s been brave enough to use the ‘a’ word, the word that unequivocally accepts women, not men, bear responsibility for our comparatively low salaries.

While we’ve been quick to finger-point at sexist CEOs, bias hierarchical systems and outdated male-centred ideologies, we’ve been less eager to address the elephant in this issue: the fact that men get paid more than women, is typically because they ask.

“Long barred from access to formal education and denied the right to vote, own property and control their own bodies, women were in very material ways dependent on the will and whims of others to decide their fates,” says author, Linda Babcock in her book Women Don’t Ask: Negotiation and the Gender Divide which explores the historical origins of female submission and its pervasiveness into our modern lives.

I’m personally very guilty of failing to speak up for myself when push comes to shove. Early on in my career I reluctantly accepted job offers including salaries far below my worth for fear that challenging my future boss would brand me unappreciative or a difficult personality. It wasn’t until I hit my late twenties that I realized many of my male colleagues were being paid more than I was to do the same thing, and some weren’t even close to pulling their weight as much as I’d been.

Like most women, my first instinct was to accept defeat and avoid a redundant struggle against a system that seemed already skewed unfairly against me, but after some encouragement from my husband, a talented man who makes more than twice what I do and has always demanded his worth, I sheepishly ventured into my manager’s office one Monday morning and broached the subject, stifling my every urge to apologize for my request.

Far from being annoyed, my boss was impressed at my ability to back up my worth with a list of every contribution I’d made to his organization, and by the time I left his office I was 10k better off than I’d walked in. 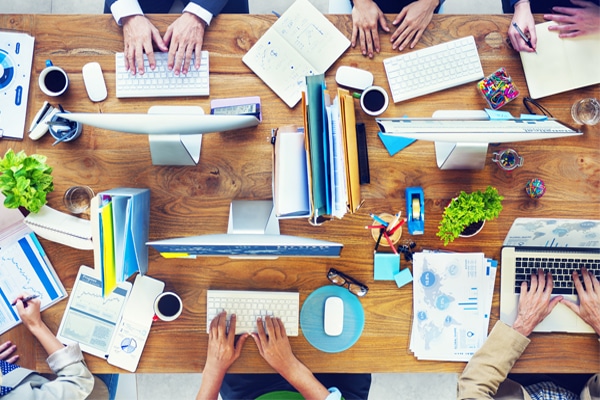 However, despite the typically surprising ease of getting what we want when we ask for it, the phenomenon of passively aggressively smiling and pushing our desires down permeates every corner of the workforce across every industry in which women work.

Psychologist and social researcher Pauline Rose Clance terms it ‘imposter syndrome’ in her 1978 paper, The Imposter Phenomenon in High Achieving Women: Dynamics and Therapeutic Intervention which explores why high-achieving women are inclined to devalue their accomplishments by referring to themselves as feeling like ‘frauds’ or ‘unworthy’ of success.

UN ambassador, acclaimed actress and model Emma Watson told Vogue in a recent interview that she often suffers from this sensation, confessing, “When I receive recognition for my acting, I feel incredibly uncomfortable. I tend to turn in on myself…I feel like an imposter.”

And Watson’s not alone. According to a 2010 study in the journal Psychological Science, women reported offering more apologies than men, as well as committing more offenses, which was proposed to be a result of a gender discrepancy in “what constitutes offensive behavior.”

It’s likely for this very reason studies have shown time and time again that men typically apply for promotions when they feel meet at least 60 per cent of the qualifications, while women will only put their hat in the ring if they meet 90 to 100 per cent of them. And it may offer some explanation as to why this year’s Forbes ’40 Under 40′ successful entrepreneurs features an abysmal figure of just 35 per cent women.

“Having been trained to think that they should work ‘for love’ rather than money, also makes gratitude, strangely enough, another limiting factor for women,” says Babcock.

“Grateful to be paid at all, many women accept what they are offered without negotiating.”

But as men have proven throughout history, it is in fact possible to do what you love, and get paid well for it. So rather than feeling we have to apologize for our very presence in a negotiation scenario, or finding fault in our work as reason to continue holding ourselves back from receiving what we’re worth, isn’t it time we did the unthinkable – what no one wants to talk about in the ongoing pay gap debate – and simply, concisely and confidently, just ask?