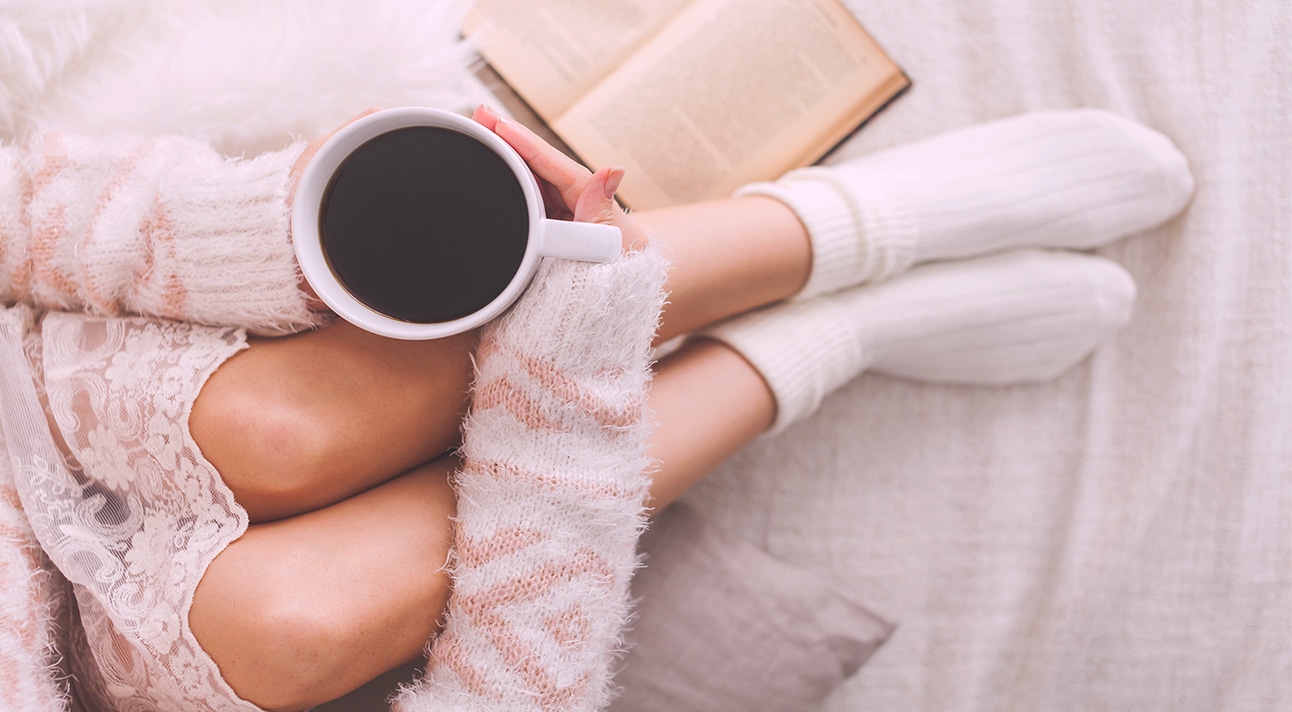 The Silent Female Health Epidemic That Could Be Affecting You

You’ll feel more alone than ever, and yet, you won’t be left alone.

There are certain men who believe they have the freedom to walk in and out of your life at any point that they choose.

They will text you, flirt with you, and make you feel like there is something special between you — only to walk away out of the blue. At first, you think that you’re being ghosted. You think that they got bored of you, that they found someone better than you, that they decided they didn’t want to be with you.

You are upset for a while. You overanalyze everything you said and did. You stay up late at night, wondering if they are happy. You wish that you had some sort of closure, some sort of reason why they went away. You struggle to hold yourself back from texting them because you know that you are better off without someone who abandons you without a word.

It takes some time, but you get over them. You will slowly start to forget about them.

Little do you know, they are not out of your life yet. They are only hibernating.

These men will go missing in action for a few days, or maybe even a few months, and then will text you at the worst possible moment. Right when you are about to get over them.

In their opening message, they won’t apologize. They won’t justify their actions and tell you why they’ve been gone for so long. They will say hey as if nothing ever happened. They will play it cool and act like nothing weird is going on.

Even if you question them about where the hell they disappeared to, they will come up with bullshit excuses about how they were too busy or how they were going through a lot or how their phone has been acting up. They will do whatever they can to reel you back in, to make you feel the same way you used to feel about them.

This technique, being zombied, can be even worse than being ghosted, because you never have the chance to get over the person. Every time that you think you’re done with them, they resurrect themselves. And every time you fall for them again, they pull their disappearing act again.

Of course, you should never put up with this kind of behavior. You should never tolerate someone who treats you as a second choice. Someone who thinks it’s okay to leave your texts unanswered for weeks — and then expects you to come running when they decide that they are interested again. Someone who thinks that they can have your attention whenever they want it and then can abandon you whenever they stop wanting it.

Never let a man who ghosted you back in your life, no matter how badly you’ve been missing him, because he’ll just do the same thing all over again.

Images via shutterstock.com, tumblr.com and giphy.com.

This article was brought to you by Thought Catalog and Quote Catalog. Read more like it here:

‘Submarining’ Is A New Dating Trend That’s Out To Ruin Your Relationship (And Your Life)
There’s Nothing Wrong With Modern Dating, You Just Suck
Everything You Need To Know About Choosing The Right Guy