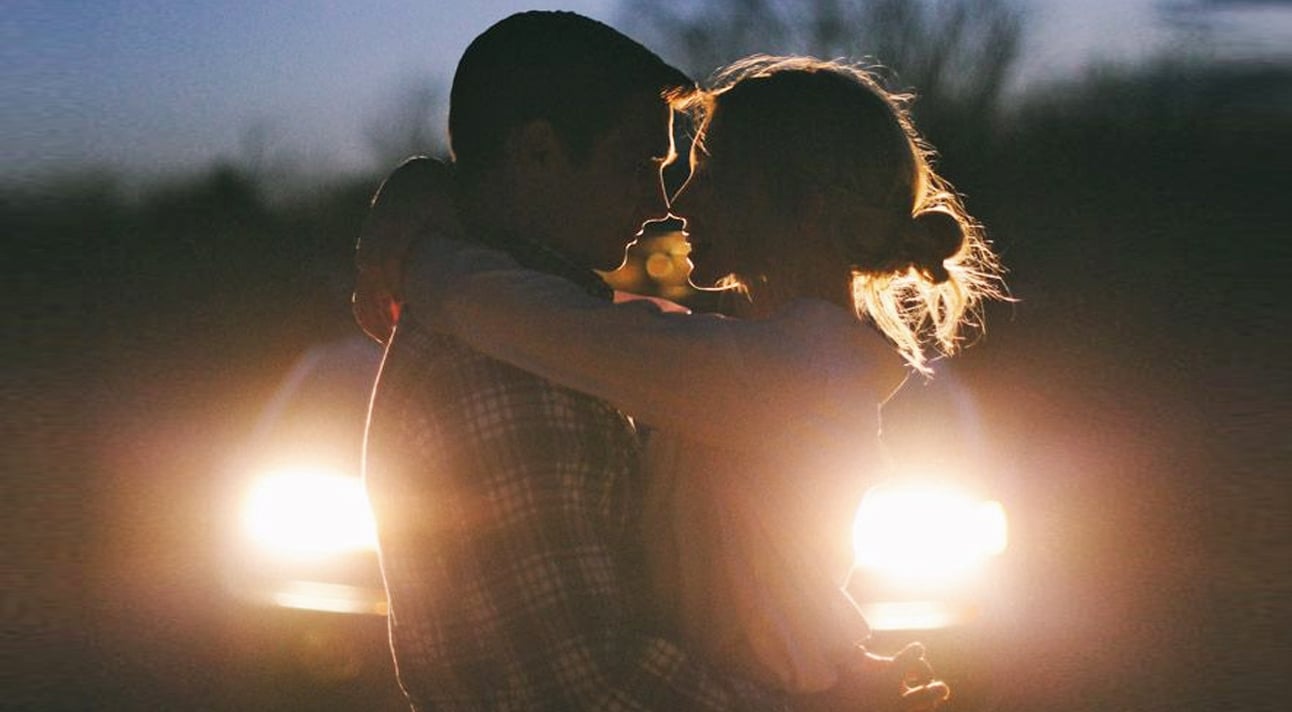 Which couples will go the distance, and which are bound for heartache?

When you’re first falling for someone new, don’t you wish there were a way to know whether your budding relationship will bloom and thrive, or if it’s destined to wither on the vine? Or worse, whether it will grow into a thorny, poisonous plant that causes death and destruction to everyone unfortunate enough to wander into its path?

Okay, so that metaphor is a little strained. But the point is, some relationships are just no good for anyone involved, no matter how hard you work on them (and relationships do take work!) or how patient you are. Others seem promising in the beginning, but fizzle quickly. Wouldn’t it be easier if we could accurately predict what was going to happen, so we could avoid having to get over a broken heart later?

Since we can’t see into the future, we might as well take advantage of the tools we do have at our disposal – one of which is looking at the stars. That’s right; the ancient art of astrology has long been predicting which couples will go the distance, and which are bound to cause each other heartache. Before you write it off, take a look at the six worst pairings in the zodiac and and ask yourself: could my relationship be doomed?

Fiery Aries and earthy Capricorn couldn’t be worse for each other. Capricorns are natural hard workers and rule-followers, while Aries aren’t interested in working for anyone, or following any rules they didn’t make themselves. Aries will end up feeling neglected by workaholic Capricorn, and Capricorn will be threatened by Aries’ spontaneity. Says astrologer Susan Miller, whose Astrology Zone horoscopes are trusted by millions, “this coupling could be better suited to a business partnership than a romance.”

Sagittarius and Taurus have fundamentally different ways of seeing the world, expressing themselves, and communicating – and in this case, opposites definitely do not attract. A Taurus never wants to hurt anyone, believing some things are better left unsaid, while a Sagittarius never holds her tongue to spare someone’s feelings. “Sagittarius are blind to their harsh honesty [and] won’t mend his or her ways (he or she doesn’t even know what the problem is), so it may come down to figuring out just how many comments you can take in a given period, before you’ll give up,” Miller advises Taurus.

This just might be the worse match in the entire zodiac. (Trust me: I’m a Scorpio.) Flighty, flaky Gemini will drive serious, steadfast Scorpio completely mad; in fact, it’s a miracle if these two even make it past the first date. Scorpio is demanding and ruthless, but carefree Gemini will just laugh her off, which will spark rage in Scorpio. Miller is the rare astrologer who thinks this match might work – “Catch your magical, sparkling twin in flight if you can, for he or she can make you truly happy,” she tells Scorpios – but I think she’s wrong here. Pretty much anyone else you ask will advise you to steer clear of this combo.

Cancers are sweet, sensitive homebodies, while Aquarius would rather be anywhere but home. Cancers, like their fellow water signs Scorpio and Pisces, are also very emotional, always swimming through the deep sea of their feelings. Airy Aquarius is ruthlessly unsentimental and will often end up hurting Cancer’s feelings. Even Miller, who can be optimistic to a fault, often believing couples can make it if they just work at it, admits this pairing is “not easy” because their “sensibilities are quite different.”

Oh, Pisces. You’re a dreamer and a lover, but you can be so dark and stormy, too. And prideful Leo will take it to heart when you get into one of your funks. Leo is a fire sign, a classically bad match for watery Pisces, who can drown their flame. “Leos like to get their own way, something Pisces don’t care about much,” says Miller. “Too often Pisces’ point of view will be disregarded, [and they] can lose their individuality in this match.” One thing these signs have in common? Zero financial sense. Leo will max out all the credit cards, lavishing gifts on Pisces, who doesn’t care about material things and won’t even notice the bills piling up.

Noncommittal Libra and Type A Virgo are another disaster waiting to happen. Know-it-all Virgos always have to be right, while Libras are constantly questioning themselves, weighing all sides of any equation. And let’s be honest: while both signs are extremely verbal and can talk a blue streak, earthbound Virgo is just not a lot of fun, while airy Libra is playful and bubbly. “Neither of you is very emotional, but without one of you encouraging the other to let your feelings out, things could get dull,” says Miller. “[Libra and] Virgo will have a meeting of the minds – and some lively debates – but is that enough?”

If you and your SO are listed here and your relationship is actually working, beware: the two of you could be a ticking time bomb. Or, according to Miller, your rising sign throws a wrench into things and changes the whole dynamic. Or, just possibly, astrology isn’t real.

Nah, that can’t be it. Astrology is definitely real. If it wasn’t, I’d be married to my best friend, the Gemini.

Comment: Do you believe that astrology has any effect on your relationships?

Here’s What Handbag You Are, Based On Your Zodiac Sign

Here’s What You’re Like In Bed, According To Your Zodiac

Here’s What Sex Toy You Should Get, Based On Your Zodiac