Katy Perry as Hillary Clinton is NEXT LEVEL.

It’s time to scrape the fake blood off our walls and thick layers of makeup off our faces; but before we officially farewell the spooky season, checking out what our fave celebs wore as their Halloween costumes is a must.

Stars like Kylie Jenner and Katy Perry went all out, completely transforming themselves into different characters, and although nobody opted for a scary Halloween look this year, we can’t deny these 12 celebs did a bloody good job at playing dress-ups…

1. Ellen De Generes and Heidi Klum as Sia and her fave dancer, Maddie. 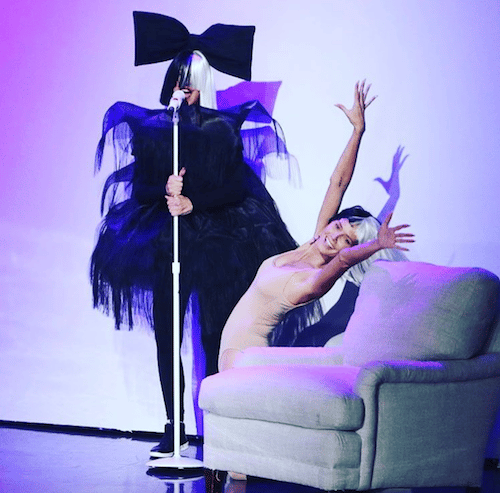 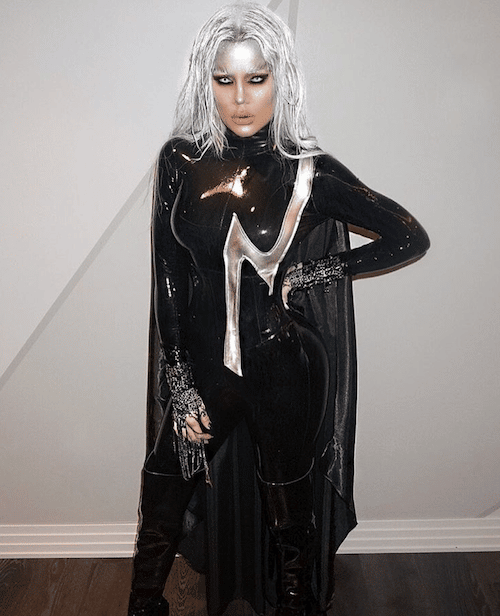 3. Tori Spelling and her pregnant belly as a gumball machine. 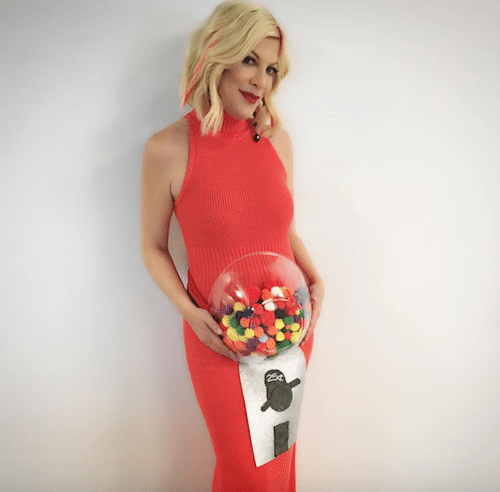 4. Jenna Dewan Tatum as the unicorn of our dreams. 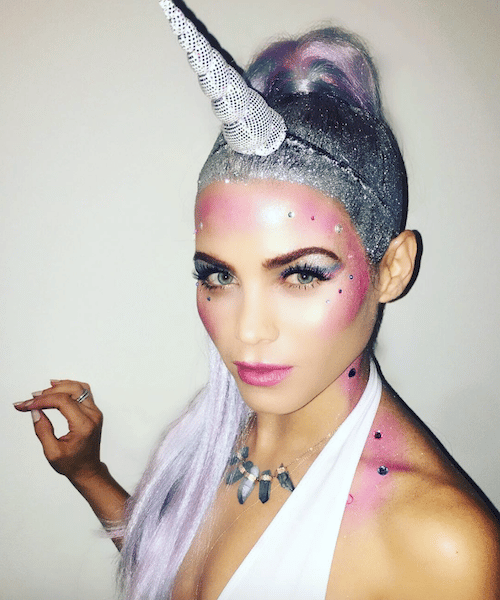 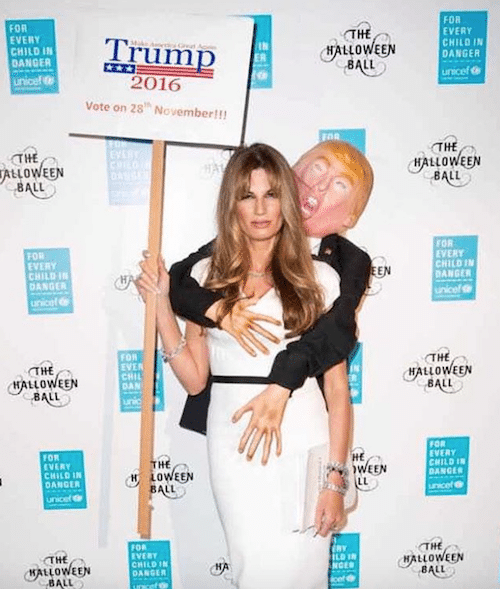 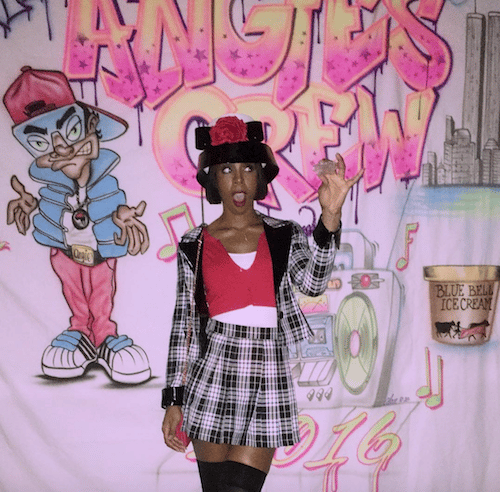 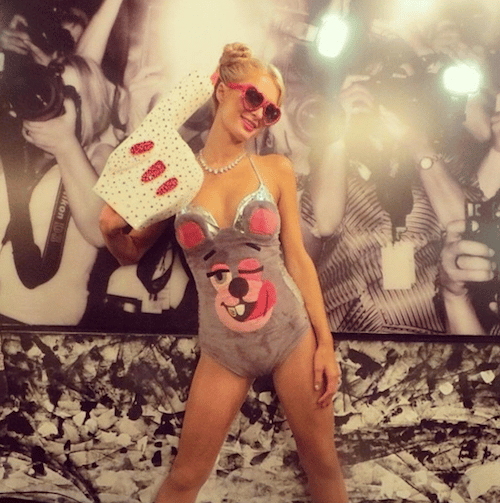 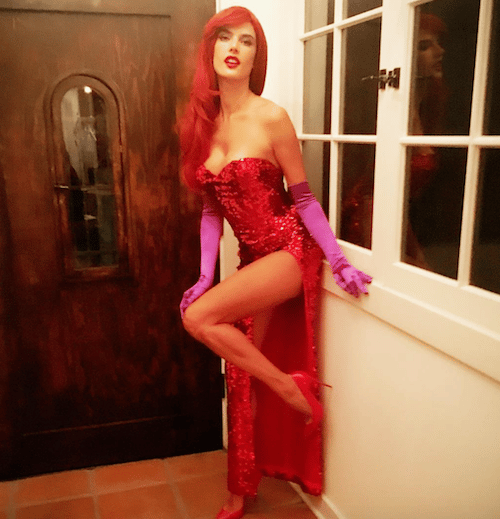 9. Orlando Bloom and Katy Perry as Bill and Hillary Clinton. 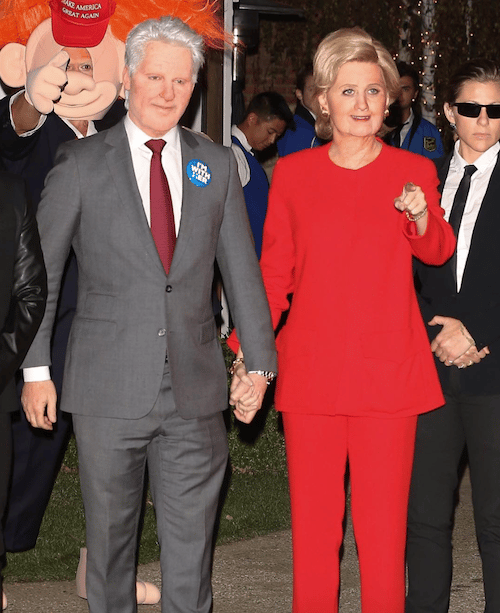 10. Kylie Jenner as Christina Aguilera from her Dirty music video. 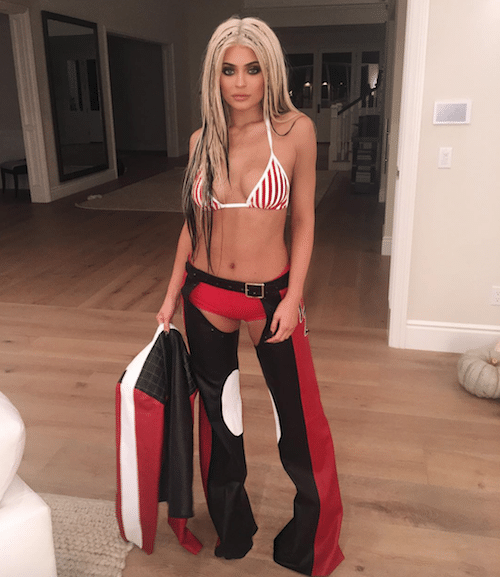 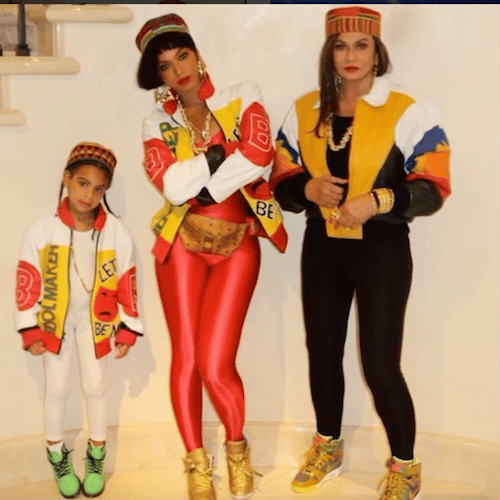 12. And Amy Schumer and her bae, Ben Hanisch, as Stranger Things‘s Dustin and Eleven. 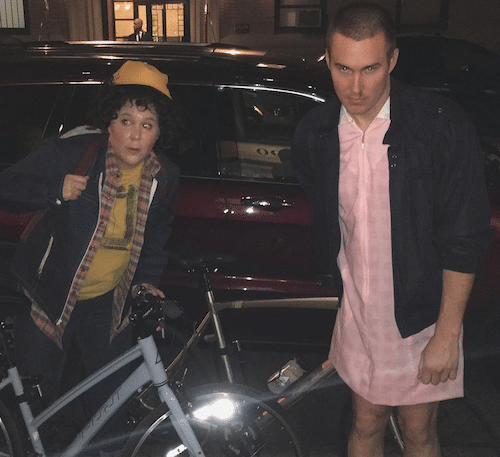 Comment: What was your fave celeb Halloween costume this year?