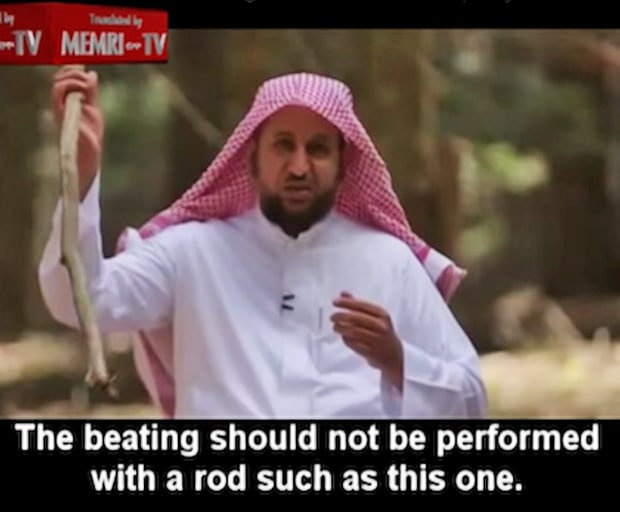 Why I Drank While I Was Pregnant

“The necessary Islamic conditions for beating must be met.”

The clip is thought to have been broadcast in the country in February this year, though it has started gaining worldwide attention after being disseminated in the US via the Washington DC-based Middle East Media Research Institute, last month.

In the four-minute video, Saudi Arabian therapist, Khaled Al-Saqaby, says he is “aware that this issue [wife beating] is a thorny one, which contains many hazards. But Allah willing, we will cross this bridge safely,” before going on to provide detailed instructions on how men can “discipline” their spouses using a toothpick.

“The beating should not be performed with a rod such as this one,” says Al-Saqaby, while holding up a large tree branch to demonstrate. 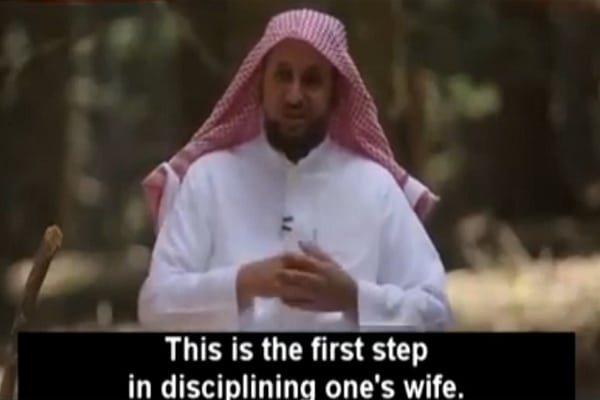 Al-Saqaby goes on to explain that women seeking equality in their relationships are encouraging their husbands to beat them.

“Unfortunately, some wives want to live a life of equality with their husband…this is a very grave problem.”

The disturbing film – which we have decided not to share here for obvious reasons – was published on YouTube a week ago and has already been viewed almost half a million times, and is yet to be pulled down by the video publisher, despite clearly promoting abusive behavior.