This Is Awkward: Usain Bolt Just Took Pics In Bed With A Girl Who Isn’t His GF

When will male athletes learn?

He may currently hold the title of the world’s fastest man, but after his latest WhatsApp pics went viral, everyone’s likely to remember the running star for something entirely different.

Ringing in his Olympics gold and 30th birthday, Bolt partied up a storm this week surrounded by several beautiful women who didn’t include his girlfriend of two years, fellow Jamaican, Kasi Bennett.

One of the women partying with the gold medalist, 20 year-old Jady Duarte, who appears to have ended the night in bed with the Olympian, commemorated the moment by sending pics of the two intertwined in the sheets to her friends on WhatsApp. Unsurprisingly, the shots were immediately leaked online and went crazy viral. 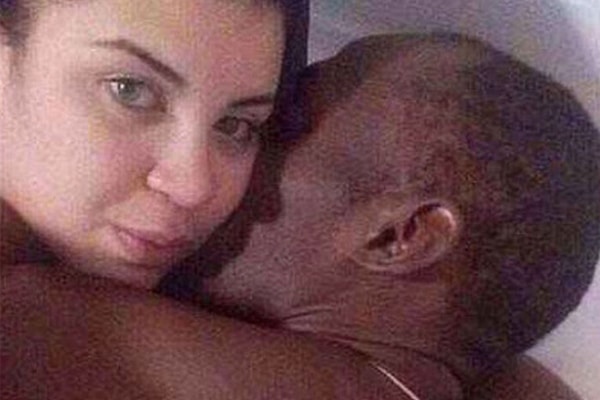 Bolt’s long-time girlfriend Bennett has declined to comment on the incident since the pics blew up, only tweeting that it’s resulted in lots of social media shade.

The leaked pics are made all the more awkward given they blew up just hours after Bolt’s sister Christine Bolt-Hylton told The Sun, “there’s a very strong possibility they’ll get engaged when [Bolt] comes home,” and that Bennett is “perfect” for her brother.

As for the woman at the center of the scandal, Duarte told local Brazilian newspaper Extra, “I never wanted to be famous, I’m dying of shame,” going on to say that the tryst “was not a big deal. It was normal.”