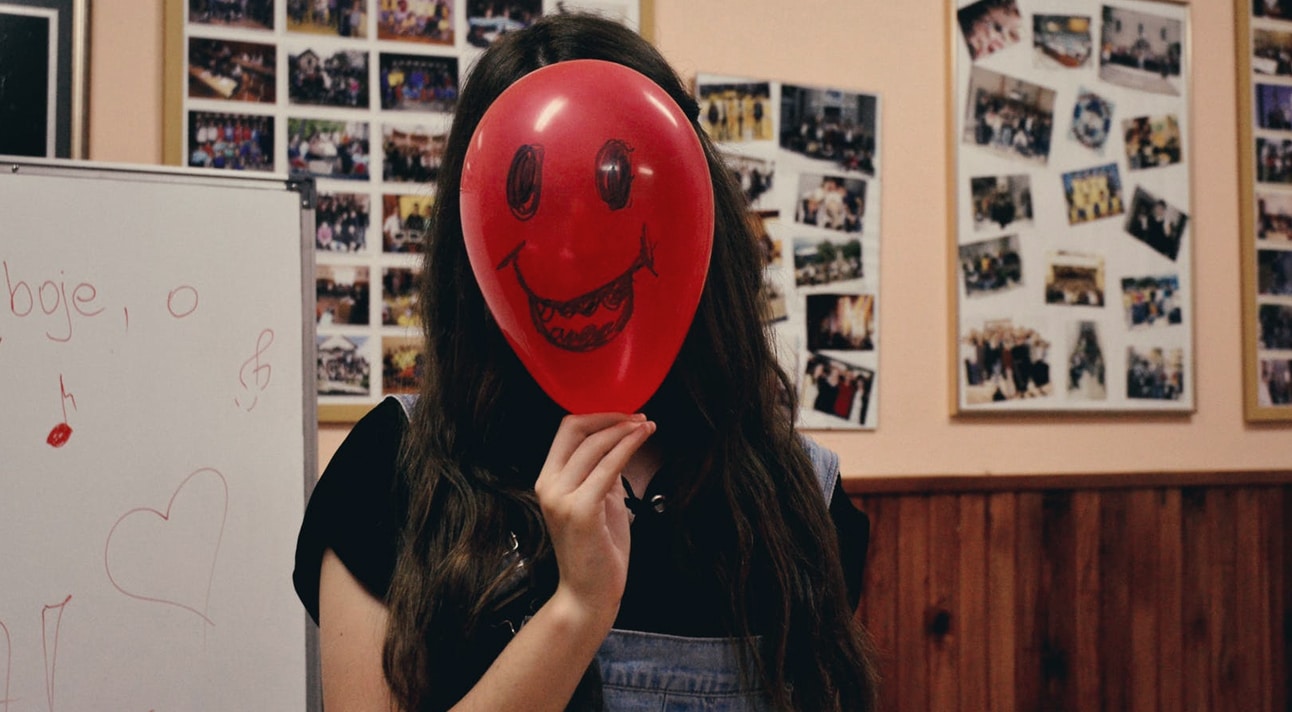 Meet the annoying cousin of mansplaining and gaslighting.

It used to happen to me every single time I confronted my partner about something that bothered me.

No matter what I was upset about, when I brought it up, or how gently I worded my concern, somehow we always ended up talking about me: my terrible temper, my impatience, my neediness. The issue never got resolved, and I ended up feeling like shit.

What just happened? I’d ask myself, bewildered and frustrated.

If your partner has ever told you that you’re being too emotional, or you’re too upset to talk to, or that he can’t hear you when you’re so angry, then it’s happened to you, too. Tone policing is when someone focuses on the way you say something, rather than the actual content of your words. Many people are familiar with the term from feminist and activist circles: it’s often used to suppress and dismiss people of color and women when they’re making valid points about racism and sexism. But tone policing happens in romantic relationships, too.

If you’ve ever been mansplained to or gaslighted, tone policing will feel frighteningly familiar: it’s a favorite tactic of bullies and abusers. Here’s how to recognize it – and what to do when it happens to you.

The reason tone policing gets talked about so much in the context of racism and sexism is that when it happens, it’s invariably the person who holds more power in the relationship doing it to someone with less power. White people do it to people of color, and men do it to women, because white people and men hold more power in our society. Yes, this sucks. But admitting it is one (small) step towards changing it.

In a romantic relationship, one person always holds more power – and it’s not always the man. It’s the person who cares less about holding on to the relationship, or about making it work. Are you the one who’s always bringing up issues in your relationship and wanting to talk things out? If so – and deep down, you probably already know this – you’re the one with less power. That means you’re the one who’s likely to get tone policed when you try to address a problem with your partner.

You have the right to remain silent…

When someone tone polices me, I often don’t understand what’s happened until later. It’s probably not entirely unlike actually having the police show up, arrest you, and shove you into the back of their car after reading you your Miranda rights: everything is a blur, you feel confused and upset, and then you’re left sitting there, trying to piece together how in the world you ended up in this position, when all you were trying to do was be heard.

Here’s the thing: my tone very well might be sharp, or distressed, or even hysterical, when I’m talking about something that’s upset or hurt me. It could be hard to hear me when I’m coming from a place of pain or anger. But that doesn’t mean my concerns aren’t valid, or that I’m not making an important point. It’s not a reason to dismiss me. And when my partner turns the conversation around and makes it about my tone, rather than the thing that’s upsetting me – usually something he’s done – it makes me even more upset. This allows him to double-down on his claim that I’m being unreasonable or inappropriate, and often leads me to believe him.

Of course, there are ways that are okay to express yourself, and ways that are not. If I call my partner a dick, or tell him to go fuck himself (mea culpa), I’m in the wrong. I need to knock it off immediately, apologize, give myself a nice long time-out, and probably bring it up with my therapist later. Yes, I can have a terrible temper. In instances of namecalling and verbal abuse, saying, “it’s not okay to speak to me that way” is perfectly reasonable. That’s not tone policing: it’s setting a boundary around how people are allowed to treat you, and clarifying what you won’t tolerate.

One of the things that drove me craziest in my relationship was when I would bring up something my partner had done to hurt me, and instead of ending up talking about how upset I was, why he’d done it, and how we could keep it from happening in the future, we ended up talking about how terrible I was making him feel. “I can’t have you be mad at me anymore,” he’d say. “It’s too scary.” Then stop doing things you know will make me mad! I’d think, but not say. Instead, I’d end up consoling him, reassuring him that he wasn’t a horrible person and I didn’t hate him, and promising to try and be less scary.

If tone policing is starting to make you question your own reality and blame yourself for feeling your own feelings, it’s veering into dangerous territory. It’s not that different from gaslighting: it keeps you off balance and prevents issues from ever being solved, because they’re continually skirted instead. Couples therapy, individual therapy – or both – may be worth trying.

Alternatively, you could find yourself a man who’s not afraid of your feelings and won’t shut you down when you’re perfectly justified in being upset. If there’s one out there, send him my way.