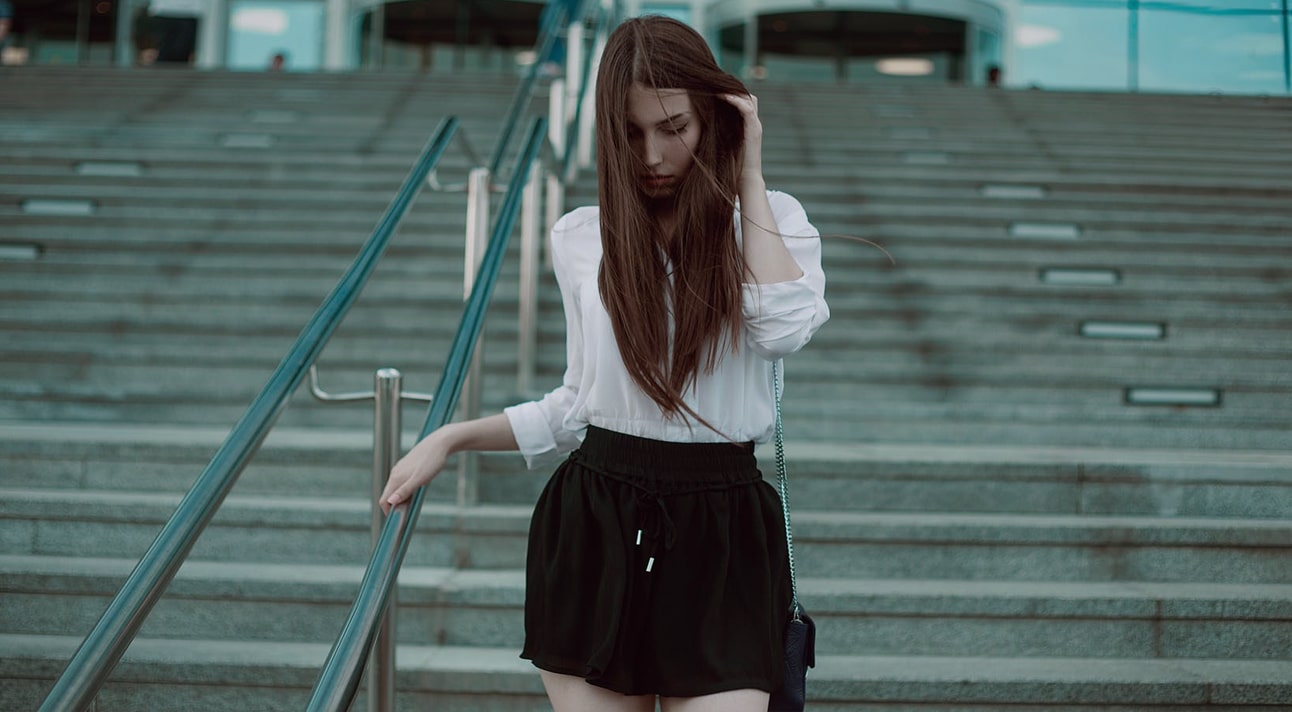 The Time I Was So Depressed I Slept Under My Desk

I can’t imagine putting on high heels, listening dutifully to some dumb idea, or having sex I wasn’t into in the name of “pleasing my man.”

I never intended to take a five-year break from dating.

After my third marriage went up in flames, I decided to take some time for myself before jumping back into the dating pool. But that break turned into a five-year drought, and the longer it goes on the more I wonder where to go from here.

Before I decided to take a break from dating, I’d never really been single. I began dating in high school and college, and an unplanned pregnancy led me to my first marriage at 19 years old. That lasted about as long as you’d expect a marriage between two guilty Catholics would. But even though I vowed never to date again, I fell into a new relationship only a few weeks after I left my first husband.

That rebound relationship lasted a whopping eight years. As much as I loved my ex, he was an alcoholic who refused to seek meaningful help, and there was a limit to what I could put up with. After he cheated on me, multiple times, I knew it was over. But before the ink was dry on our divorce—hell, before I even filed for divorce—I had a new boyfriend who became my husband after less than a year of dating.

Looking back, it’s easy to understand why I married my third husband. He was much older than I was, and he sold himself as a family man who would give my kids and I the stability we needed. And I was reeling and broken from the collapse of my second marriage.

I let myself get swept up in the fairytale this new man offered me, but that relationship was a complete nightmare. Had I given myself the time and space I needed to recover from the loss of a long-term relationship and partner I never would’ve been interested in him to begin with.

After three failed marriages, even I knew it was time to get my emotional shit together. I had a history of dating and marrying men who treated me terribly, and I wanted to get to the root of the problem instead of falling into the same old toxic cycle. I started going to therapy once a week, and over the next few years I recognized that my husbands were toxic because I was basically marrying my mother in male form over and over again. Dysfunctional, chaotic, and even abusive relationships felt like love to me, and until I learned to recognize that pattern I was doomed to keep repeating it.

There was real power in honestly and unflinchingly examining my own motivations and decisions. For a year or two, I felt empowered and independent. I revelled in the freedom to be myself without limits or compromise and I couldn’t imagine ever partnering with a man again. By then I knew that I could raise my kids on my own just fine, and it didn’t seem like there was room in my life for a relationship. I was, for the first time in my life, happy by myself.

But it’s been five years now, and I wonder whether some of my empowerment is really just bluster. It’s true that I enjoy never, ever having to argue over who’s going to do the dishes or take out the trash, but I also long for a companion. My kids go to bed early, or disappear downstairs to their teen lairs, and my evenings stretch out long and lonely. It would be nice to have someone to talk to, or even to go out on a date once in awhile.

At first, it was fear that held me back from dating. But over time I began to trust myself enough to know that I would run like hell from another toxic mess of a man. But, even now, I’m not sure I’m really willing to compromise. I’m pushing 40 and I like my life how it is. I can’t imagine putting on high heels, listening dutifully to some dumb idea, or having sex I wasn’t into in the name of “pleasing my man.” And I’m even less certain that I could ever feel safe with a man again. Men have been my abusers, never my safe place. My life has become exponentially less chaotic without them in it and it’s hard to imagine opening myself up to that again. Plus, I’m really, really stubborn.

Maybe the real reason I don’t date is because the cons outweigh the pros for me. Dating would take away from my time with my kids, open me up to more pain and heartbreak, and add an element of drama that I’ve been blessedly free from for the last five years. As much as the idea of companionship appeals to me, I can always find myself a really cool roommate when my kids start moving out. I can make more time for my friends and take more advantage of social opportunities. Or I can just surrender myself to evenings on the couch watching trashy TV or reading, with a cat on my lap, and give myself permission to be alone.

Even if it’s the opposite of how I imagined my life would be, maybe it’s exactly what I need.