Long before the highly anticipated Fifty Shades Of Grey film broke box office records and both titillated and outraged movie audiences, erotica films have existed. And arguably much better ones too! 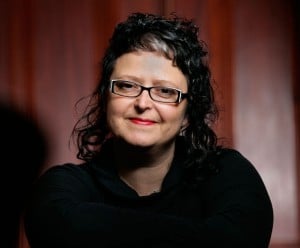 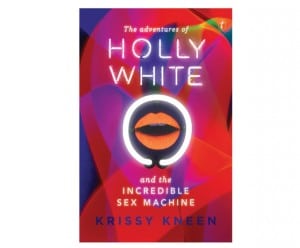 Renowned for her witty and seductive, sexy and funny prose, here Australia’s most accomplished sex writer shares her top 10 favourite erotica films. What’s more, Kneen believes they’re guaranteed to blow your hair back in ways Fifty Shades of Grey – both the book and the film – never could. “I found Fifty Shades of Grey very hard to read because it made me cranky just how appalling the writing is. It’s really bad, the main character says ‘Holy crap!’ or ‘Holy cow’ or “Oh gee’ ad nauseum,” she says.

“You couldn’t go from Fifty Shades to my books in one go unless you were disappointed in it and you’d read the classics, like the Story of O, which is incredibly transgressive. “With the main character, the more she is tortured and chooses to be tortured, the more powerful and amazing she becomes as a character and the more ethereal and the more she transcends.”

“[They are] Not always the most skin-on-skin, but definitely eros on screen. I have given my top 5, but I am including 10 because they are all so good!” So, without further ado, here are Kneen’s top 10 erotica films of all time: 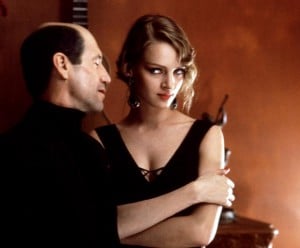 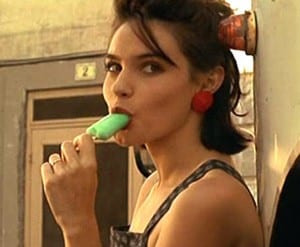 So, dim the lights, pour yourself a wine and check them out, ladies. Enjoy!