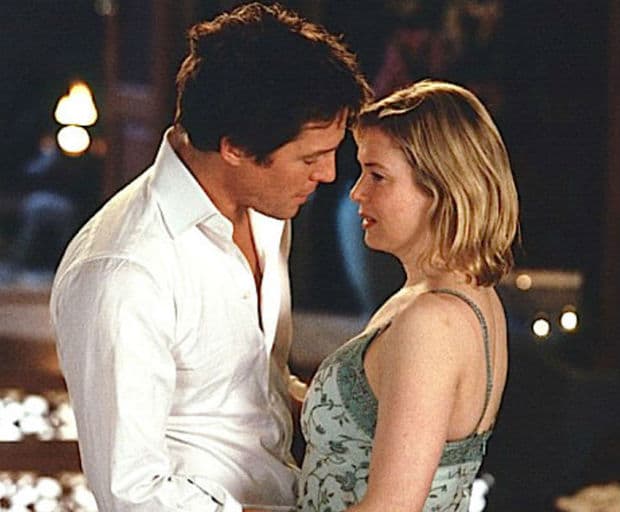 When fictitious heroine Bridget Jones declared in the hilarious 1996 best-selling book-turned-film, Bridget Jones’s Diary, that it was her new year’s resolution not to “fall for any of the following: alcoholics, workaholics, commitment phobics, people with girlfriends or wives, misogynists, megalomaniacs, chauvinists, emotional fuckwits or freeloaders, perverts”, women cheered the world over in solidarity.

It was a fine list. Unfortunately, when you’re dating, you’re bound to encounter at least some of these douchebags, plus many more other heinous varieties. I should know: I spent many years in the dating wilderness in my late 20s and early 30s and while some of those years were deliriously happy, others were marked by misery due to my penchant for repeatedly dating the wrong kind of man. Eventually, I learnt the error of my ways, and through sheer good luck/fate/design, I met the man of my dreams, who is now my husband.

To be clear, dating Mr Wrongs can have many happy side-effects: hot, no-strings-attached-sex; good, silly and carefree fun; self-discovery; and zero commitment, all of which have their place. But if you’re after a long-lasting relationship, with someone compatible, there are certain types of men you should definitely steer clear of. Here is my list of top 5 douchebags to avoid, at all cost! 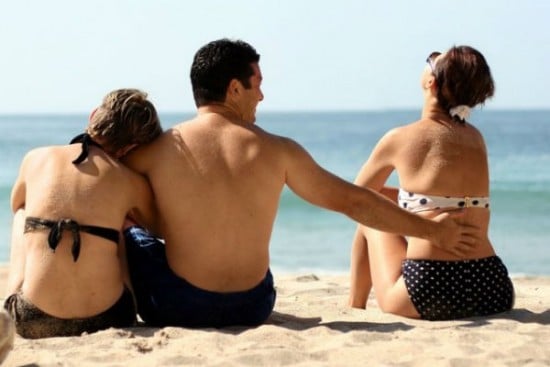 If a man tells you his most serious, long-term relationship has been with a pot plant, you’d better bolt the other way. Seriously though: listen hard to what men tell you about themselves. And ask lots of questions. If he says he isn’t “good at long-term relationships” and isn’t after anything more than a short-term fling – believe him. You aren’t a fixer or a fairy godmother – that’s not your job.

Stay well away from men who fear intimacy and deep, emotional connections. And, if you realise down the track you’re dating one of these douchebags, who just wants all your goodies, with zero commitment – and that’s not what you want – it’s time to kick him to the kerb (not literally, ouch). The right guy won’t be able to stay away from you. What’s more, don’t believe the mythical bullshit about how men can’t commit: many blokes want to get married and have kids.

In the dating universe, you’re bound to meet at least one troublesome douchebag who only sees the world through the eye of his penis, dates multiple women at once, and cannot stay faithful in a monogamous relationship. If you’re unlucky enough to find out that the man you’re getting naked with, is also doing the deed with two or 20 other women, abort, abort, abort! Try really hard not to give your heart to men with this affliction; you will seldom change them and it will only end in heartbreak – trust me on this.

I once seriously dated a man whose mother would routinely come over to our house to wash and iron his clothes and/or arrive with freshly baked cookies. Oh the rage! Don’t put up with men who are just looking for a mummy substitute: find an independent, self-made man who has long-since cut the apron strings and can well and truly fend for himself. And this means being able to cook and know his way around the laundry, for fuck’s sake. You are no one’s domestic slave, girlfriend. It’s 2015, not the 50s! Look for an evolved man with good life skills: someone who’s done some hard work on himself

Mental health issues are both common and serious in our community. Unless you’re a qualified, practising psychologist, never try to fix someone’s grave mental health problems. In addition, if you encounter any abusers – be they emotional, mental or physical – get out of there, as fast as you can. You’re no one’s whipping boy. I once dated a man in my early 20s who repeatedly told me I was fat, even though I worse size 9 jeans back then (those were the days). Men’s nasty, snide and belittling comments are always about them and their own insecurities/problems/mental health issues – don’t put up with it – ever! 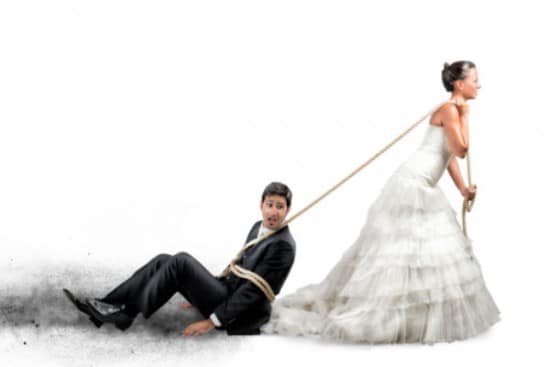 What do you think? Have you dated some of these top 5 douchebags?