We all love Spanish food, right? It would be rude not to. The cuisine is quite basic, based on the ingredients available locally. While the Spanish do stew a lot of food, they also roast it, fry it in olive oil and love the use of a herb or two (or six). When we think about the Spanish cuisine, paella and tortillas come straight to minds. Who doesn’t love a saffron-flavoured dish made with rice, vegetables, chicken and seafood or a soft egg omelet made with fried potatoes? It’s a little bit of everything that is sure to please. But paella and tortillas are just the tip of the iceberg. Here’ s a list of the Spanish food that should definitely be on your must-try list:

This is a very tasty dish, although it may not quite sound like it… The recipe is boiled octopus cooked with soft potatoes, parsley and a mix of sweet and hot pepper. The sauce that comes from all the ingredients is so yummy, you’ll want to use a slice of bread to mop it all up. It is a popular Galician dish, where every Sunday there are vans on the street for visitors to buy watch it get made and then gobble up. 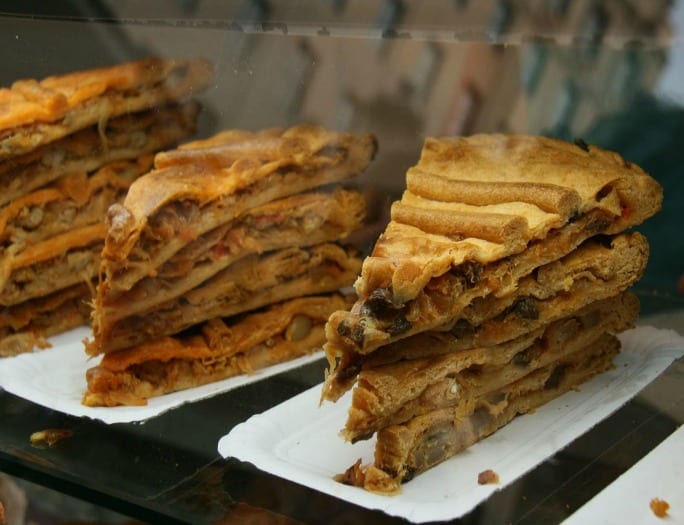 Empanadas are basically fried pastry full of peppers, onions, meat or tuna. Usually You would have it as part of a tapas feast but you can actually buy a whole one from the bakery. 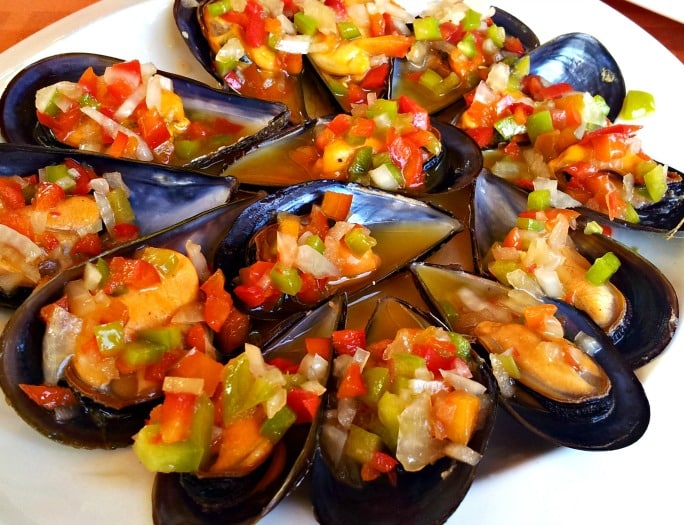 Colour is part of the Spanish gastronomic tradition and medillones is one of the most colourful dishes. You will love it if you are a fan of fish as it is made with boiled mussels and bay leaves covered with a mix of red, green and yellow peppers, onions, oil, salt and vinegar. It is very simple but so tasty, especially in summer. 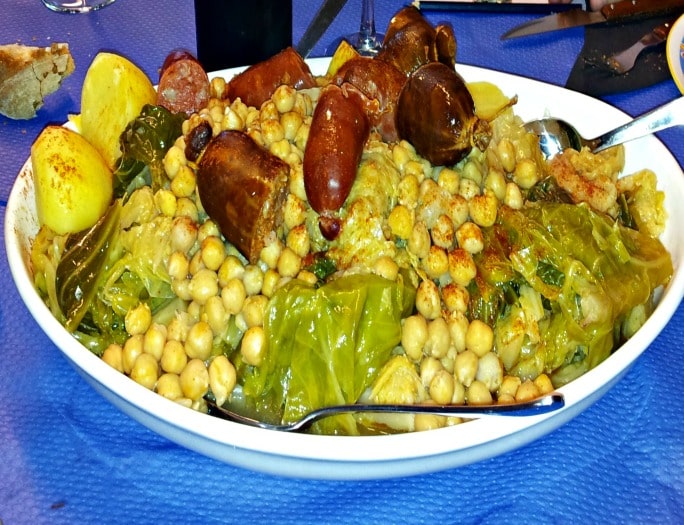 This is another Galician dish. It is very popular in the north of Spain and you’ll love it if you like meat. The dish is pork tripe cooked with beans, chorizo and a little of pepper. The texture is a bit slimy but the flavour is so tasty. 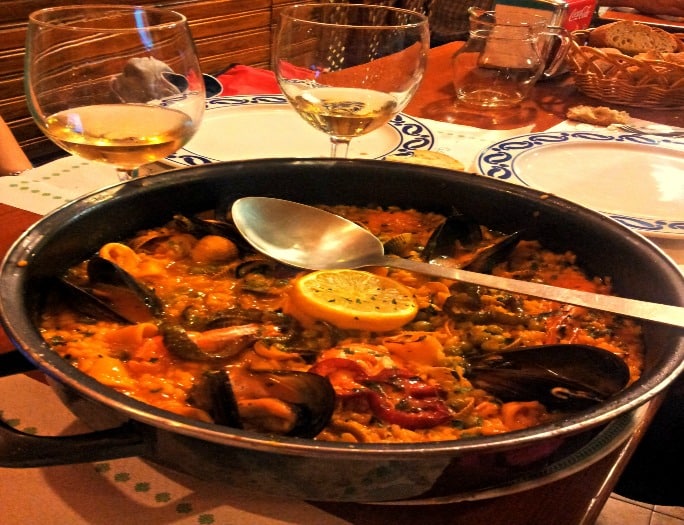 This is seafood soup made with rice, onions, chorizo, seafood and peppers. It is perfect in winter and very easy to make.