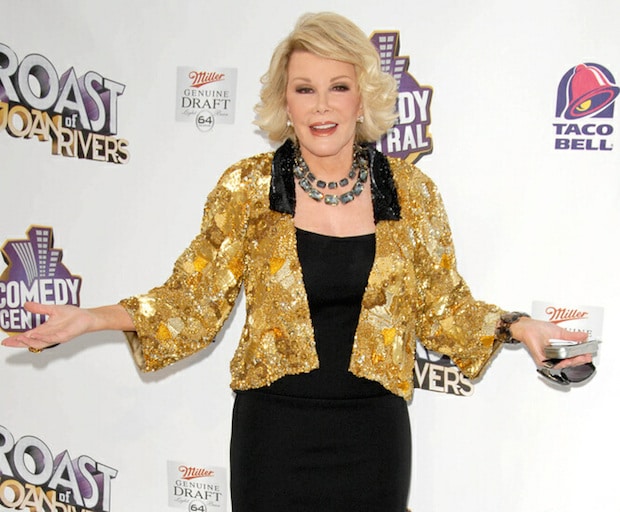 We were all saddened by the recent passing of beloved comedienne Joan Rivers. Her career was long and never without scandal, but she was adored for her relentless energy, boundary-pushing jokes and notorious zingers. She was a pioneer, blazing the trail for other female comedians, enabling them to brave the typically male-dominated industry. We have Joan to thank for the likes of Ellen DeGeneres and Roseanne Barr. Never in history has there been more female comedians in the limelight, so to celebrate Joan’s contributions, we give you some of comedy’s hottest ladies of the moment. 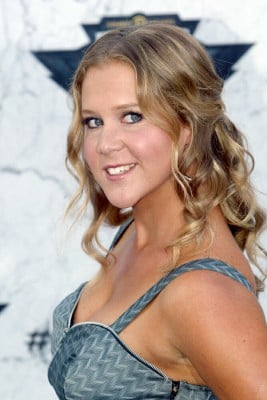 One of the biggest names in comedy at the moment is Amy Schumer. Her Comedy Central sketch show, Inside Amy Schumer, has been renewed for a third season and was also nominated for a primetime Emmy this year. Schumer continues to break taboos regarding attitudes towards young women, sex and relationships. 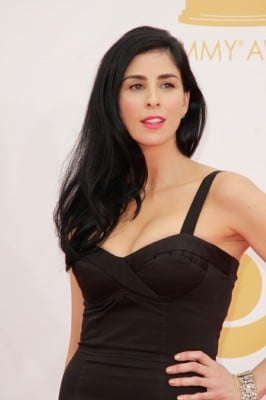 She’s not exactly new to the biz, but Sarah Silverman scored an Emmy Award this year for her HBO special, We Are Miracles. Despite premiering on the scene in 1992, Silverman shows no signs of slowing down and continues to gain respect as a comedy legend. 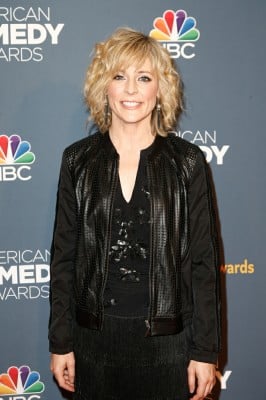 Bamford is well-known for her comedic take on her array of mental illnesses, form OCD to bipolar disorder. She has had guest appearances on Louie and Arrested Development, but it is her own web series – The Maria Bamford Show and The Special Special Special – that have earned her fame. 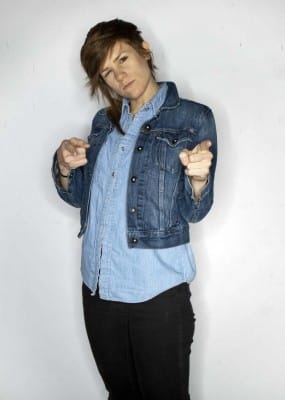 Esposito was famously praised as “the future” by Jay Leno after her performance on The Late Late Show with Craig Ferguson last year. Since then, Cameron has been making waves in her hometown of Los-Angeles, but keep an eye (ear?) out for her upcoming comedy album, Same Sex Symbol. You may have recently seen her response to a homophobic heckler after it went viral on the web this year.

Image of Cameron Esposito via redeyechicago.com