We watch films in the hope of being transported to another world. Sometimes that world is not so far from our own. In fact, it might even be our very own city. If you’re looking to relive your film fantasy or walk down the same streets as an Oscar winner, jet off to these hot locations.

Walking through the streets of Central London, it’s difficult to find a place you haven’t previously seen in a movie. If you’re a fan of Bridget Jones’ Diary head to Borough Markets, or Postman’s Park from the Natalie Portman hit, Closer.  Try going past St Pauls Cathedral without thinking of the bird lady in Mary Poppins. 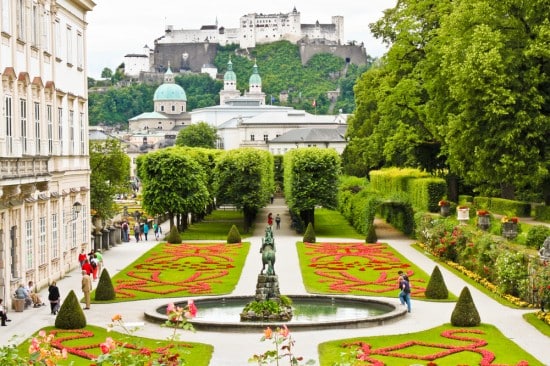 Speaking of Julie Andrews, lovers of The Sound of Music (and I assume that is everyone!) will lose their minds in the real-life playground that is Salzburg. Trek up the alps to “The hills are alive…”, visit the abbey and sing with the nuns, or walk through the park with several friends and re-enact the entire Do-Re-Mi number. Almost the entire film was shot here and you can’t visit Salzburg without doing a film tour. 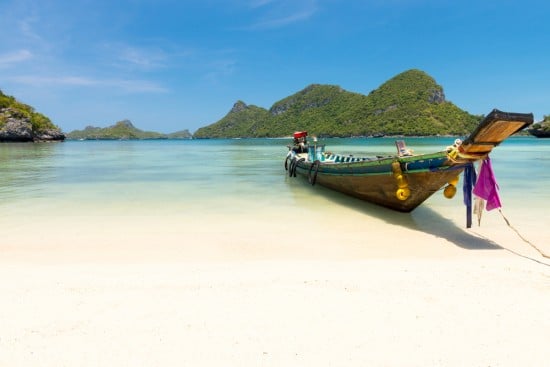 Thailand’s islands were no longer a secret after Leonardo DiCaprio’s The Beach exposed them to the masses. Despite the film being more of a warning against secluded beaches and forbidden jungles, you can’t help but be drawn to the crystal waters of this top tropical location. 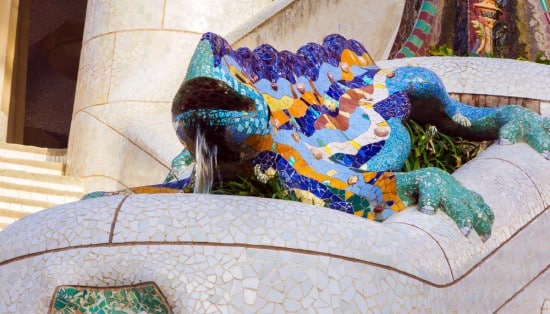 Woody Allen is well-known for his powers for turning the city of Manhattan into a standalone piece of art, but for those who caught his 2008 film, Vicky Cristina Barcelona, you will see how Allen’s magic worked on the city of Barcelona. The film captures the city’s artistic, bohemian underbelly, as well as its major sites – including the unique surrealist architecture of Antoni Gaudi. 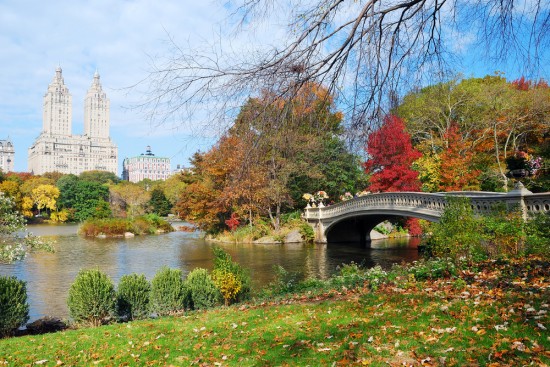 While NYC is arguably the dream location of the small screen (Sex and the City, Seinfeld, Friends) it has also hosted a number of silver screen hits for the young and old, from Sleepless in Seattle (Empire State Building) to Breakfast at Tiffany’s. If you visit your DVD collection, I’m sure you’ll find at least one pic set in this iconic city.