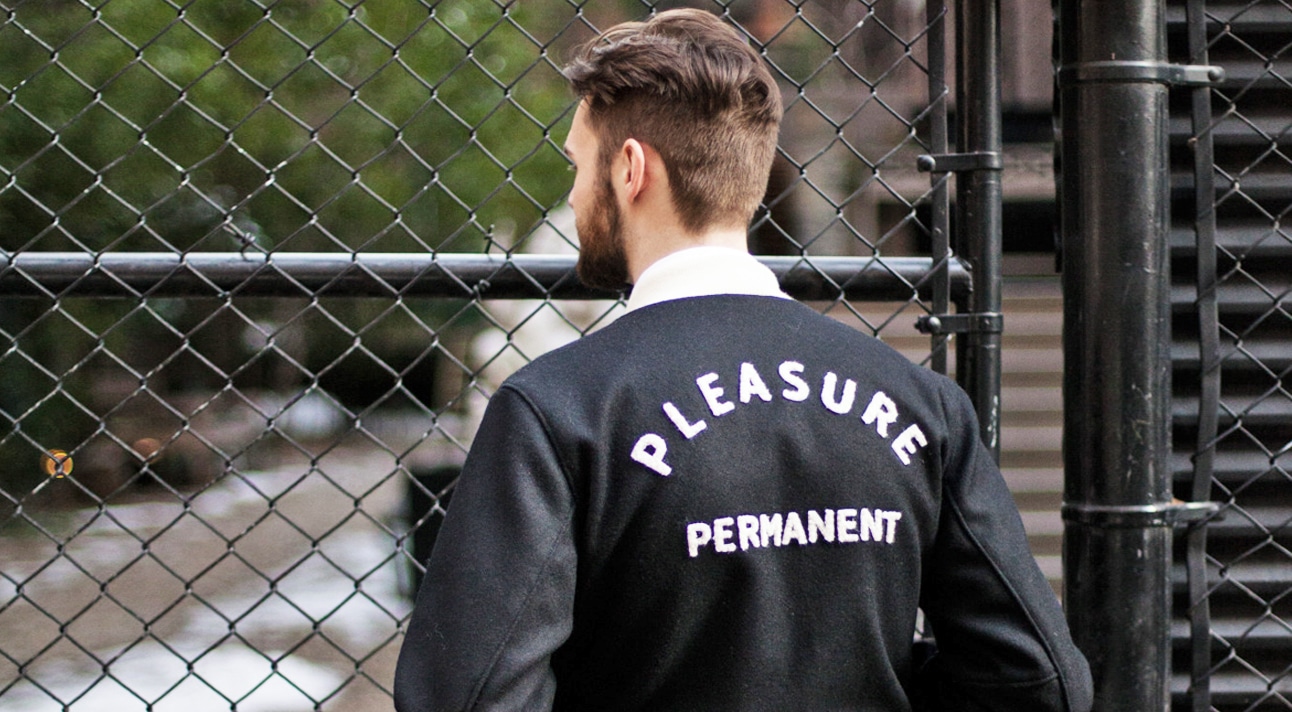 I created a group chat entitled, ‘The Bermuda Tinder-angle’.

“Thanks for the catch-up! Had a great night. Want to do it again on Thursday?”.

I tapped out the message in bed – full of anticipation – after what I thought was an amazing date with a guy I had saved in my phone as ‘Matt Tall OkCupid’. It might have been the fairy lights or maybe it was way we laughed over our love of bad reality TV but we just… clicked.

I pressed send and sat on my bed with the sneaky cheeseburger and fries I had picked up on the way home, waiting for my reply…

I waited. And waited. “He must have gone to bed”, I said to myself, as I stuffed a few more cold fries in my mouth and fell asleep with a face full of makeup, expecting a message in the morning, locking in what would be a romantic and exciting date.

Of course – that message never came.

‘Matt Tall OkCupid’ was part of ‘the ghost generation’. Sounds scary right? It is if you’re a single person. Ghosts enter your life with promises of romantic dinners, weekends away and meeting the parents until one day they simply… disappear. No reply to your text, no explanation and definitely no pottery class while ‘Unchained Melody’ plays.

As I came to terms with my six foot four romantic liaison coming to a close, I started to feel indignant at the number of men who had ghosted me. In the name of research, I had a quick scroll through my phone. I found a whopping 183 men I’d met on dating apps – 46 of whom had ghosted on me. That’s one in four men who disappeared into the Bermuda Tinder-angle.

The big questions loomed. Was it me? Was it them? What happened to my lost lovers? Armed with a smartphone and a sense of self-righteousness, I decided to find out what happened to all these disappearing men – I was going ghost hunting.

Even ghosts need to pay the bills – the first stop on my search would be LinkedIn. Worried that my former lovers would see my name pop up in their Recent Visitors, I opted to create a new LinkedIn account, under the name of ‘Peter Venkman’ – the wacky character played by Bill Murray in the 1984 classic Ghostbusters.

I started tapping my disappearing beau’s names into the search bar. So, looks like Rob moved to Sydney – must have got that promotion. Chris recently liked an article on effective leadership – he was always so career focused. Alex was still working as a DJ – not sure what sort of a DJ needs LinkedIn – but I’m glad he listed ‘letting the beat drop’ as a skill.

Despite being able to find most of my ex-lovers on LinkedIn, I hadn’t learned much about why our relationships had ended. Sure they were great at writing about themselves in the third person, but why did they disappear? For a snoop such as myself, LinkedIn had been pretty useless. I had more digging to do.

Deciding to take a more personal approach, my research project next took me to Instagram. In a new relationship, featuring on your partner’s Instagram acts as confirmation that the relationship is legitimate – or ‘Insta Official’. Of course, this slightly insecure form of validation is fantastic when you’re nosy like me and want to snoop on your ex’s new couplings. I noticed some of my ghosts had gone back to ex-girlfriends – or in some cases that ‘good friend’ I was told not to worry about.

To be honest, it stung to see them happy and having moved on with their lives. I had conjured up a highly realistic visual of each one, committed to a life of loneliness, filled with regret they had let me go. The happy snaps did not sit well with me – and I still had more questions. It was time to go straight to the source.

Foolishly, most of my ghosts underestimated my ability to both be annoying and to let go of the past, as many had left me unblocked on the popular messaging platform, WhatsApp. Taking advantage of this naivety, I created a group chat entitled, ‘The Bermuda Tinder-angle’ – and added every single one of my ghosts to the list. Wanting to keep the vibe positive, I added a picture of Oprah Winfrey as the group icon (everybody likes Oprah), and sent a simple and slightly tragic message – “What happened?”.

I stared at Oprah’s face for a minute, maybe two, while the message sat on my screen – using the time to reflect on my ultra sad message – before my ghosts started to exorcize themselves from the group chat. One by one they digitally exited my life for a second time. No hellos. No explanations. No comments on Oprah’s new movie, ‘A Wrinkle In Time’. Nothing. I deleted the group, rejected again, and feeling more pathetic than ever.

Yes, my ghost busting project was a total failure.

Since then, I’ve come to terms with the fact I’ll never know why so many men have spirited away on me. It could be a sign of the times, it could be my poor taste in men – or it could be the fact that I visit KFC so often, Google Maps once asked if it was my workplace. At the end of the day, I like to think, if it can happen to Olivia Newton-John – it can happen to anyone.

It might take a few bad dates to find your love eternal – but I won’t let the ghost generation kill my spirits.

Shaveducking Is The Outrageous New Dating Trend You Need To Know About.
Tips On How To Stop Ghosting From A Since Reformed Ghoster.
The Way That Most Of Us Are Breaking Up With Our Partners Is Outright Cowardly.