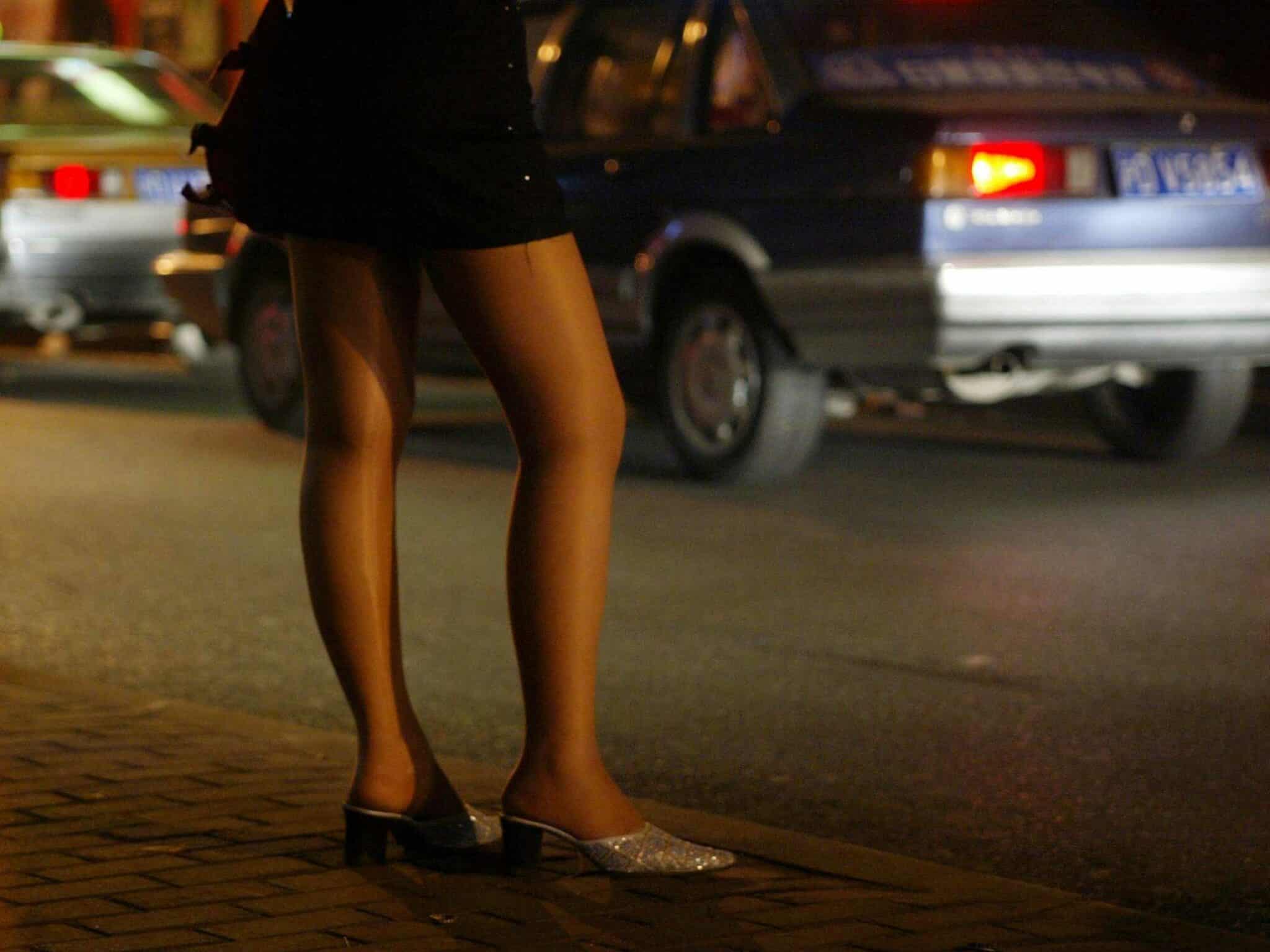 The only reason married men pay a women for sex, is that they aren’t getting satisfied at home, right? Wrong! Not that sex doesn’t play a key role; but there seems to be much more to it than meets the eye.

Some married men admit they pay women for sex for a range of reasons, one being the emotional connection. Think about it for a minute. Why wouldn’t they choose to satisfy their own needs without the enormous risk of loosing their wife, kids and home if the connection with a woman wasn’t something they wanted?

In a recent TV interview, a married man who regularly visited a prostitute stated that the emotional connection actually makes the sex better. This is backed up by what another men have been brave enough to admit. It’s not just the sexual release because they can get that for free. It’s the emotional connection that maybe lacking in their marriage that they are craving and paying for.

Being in control of sex

In many marriages, the women has total control of the couples sex life. They dictate when, where and how it happens. Control can be equally as appealing as sex. For some married men, they feel emasculated when their control is completely removed from the equation. Sometimes, when they pay for sex, they are actually paying for the power and control of when, where and how it takes place.

There’s something pretty awesome about feeling wanted. When husbands approach their wives for sex, they want them; there’s no conditions around it and it’s all about the sex. Wives, on the other hand, can place conditions around sex. This is supported by the statistics that men who do more housework get more sex.

Think about how you would feel if your husband had sex with you to get his dinner cooked, clothes washed, house cleaned… get the picture? What a turn off! Unfortunately, that’s exactly what’s happening in some marriages. Men don’t feel wanted. They know sex will cost them in the long run; so they choose to pay for it up front.

Sex without the baggage

Sometimes a married man could chose to have an affair and get extramarital sex for free but chooses to pay for it instead. This leaves no room for attachment from the woman’s perspective. For her, it’s a business transaction and he knows it. He won’t receive awkward calls from girlfriends or lovers, who will threaten his marriage or lifestyle. The husband satisfies which ever need he feels is neglected, all without getting involved with another woman. Obviously, there is something lacking in the marriage and to save it he visits a prostitute.

Sigmund Freud suggested that men categories women into 2 types; Madonna or whore. They choose to marry the Madonna; they see her as wholesome and pure, but feel more comfortable having sex with the whore. With her, he doesn’t have to filter his sexual behaviour. This is exactly what they do. Instead of asking their wife to perform particular sexual acts, they pay a prostitute instead. They keep their wife pure and sacred and get their sexual fantasies satisfied.