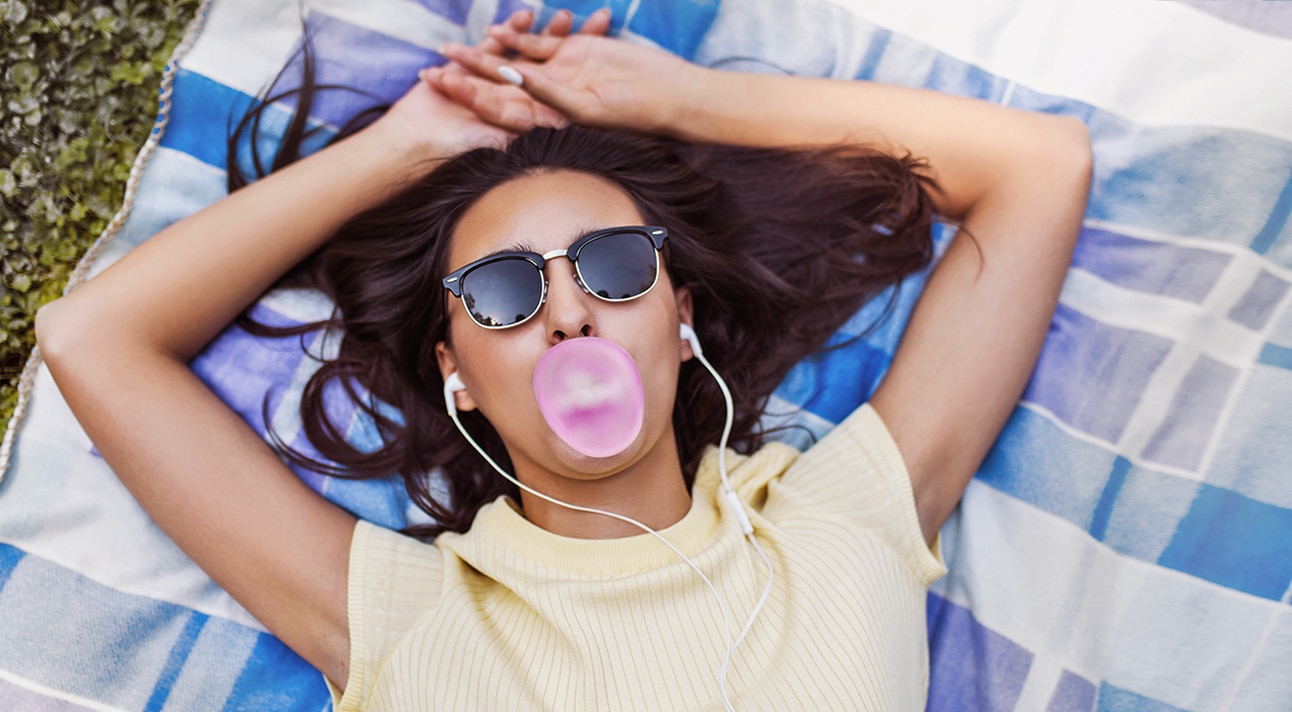 When Your Addiction And Depression Are In A Codependent Relationship

Love is in the air… and it stinks.

Valentine’s Day is the worst. And before you start harping on at me, no it’s not because I’m single.

Well, not just because I’m single. The fact that everyone else is celebrating how smoochy they can get with their paramours in very close proximity to my currently celibate self isn’t why the international day of love blows.

It’s because it’s so damn stressful that every year I think I might have an actual heart attack. Yes, even when I was in a relationship.

I’ve always been utterly torn when it comes to this romantic holiday. On the one hand, love is… well, a many splendored thing. It should definitely be celebrated and shouted from the rooftops because it feels so freaking good. And a whole day dedicated to love? Well, there couldn’t be anything more romantic than that, right?

Except that a): everyone is celebrating on the same day, which kiiiiind of makes it feel obligatory; and b): it seems to be a day created to stress you the shit out with the weight of everyone else’s expectations.

When you’re in a couple, Valentine’s Day only works if both of you are into it. If one of you loves love and the other sees the day as a capitalist plot to sell glittery, overpriced greeting cards, then Houston, we have a big fucking problem.

The person who’s into it is going to be disappointed, either because they get nothing or because their partner is begrudging as hell. Like that time my now-ex bought me a door snake to celebrate our relationship. No, not a euphemism, it was a literal door snake used to stop breezes coming in under the door. He did this because he said we needed one, he was a Valentine’s Day grinch, and he knew I’d want something. A practical housekeeping gift, how goddamn romantic!

Later that day he asked his hairdresser if she thought it was a funny thing to do, and girlfriend had my back because he came home with a bunch of flowers that she’d guilted him into buying. But before I could even finish my big “Thank you!” he’d already told me not to get too excited, because they were “just cheap ones” from the bodega.

See, even as one of the self-confessed Valentine’s Day unbelievers, my ex’s blood pressure rose at the expectations of the day. He resorted to a gag gift because he felt he had to get something, which, arguably, was worse. These people will either be pissed off they have to participate in the commercial conspiracy, or they’ll stick to their beliefs that being forced to buy a gift isn’t romantic, and risk being labeled uncaring. Because nothing says love like resentment buying!

Even if both of you enjoy the idea of a day to celebrate all the lovey-dovey crap, then there’s the strain of knowing when it’s actually okay to acknowledge it. If you’ve just started dating, are you going to freak the other person out if you get them something? Is it too much too soon? Will you embarrass yourself with a gift that’s completely disproportionate to theirs? Given how utterly exhausting and confusing modern dating is – who the heck knows?!

And then if you don’t get something, will your new lover be disappointed? Will they dump you because you’re clearly a monster if you aren’t moved by Cupid? What if they’re just saying they’re not into Valentine’s, but secretly are hoping you’ll surprise them?!?

What about those people who’ve been together for ages? When do you stop with the over-the-top hearts and flowers? Do you ever stop? Should you just buy flowers again, or does that make you predictable/boring/cliche?

Then there are the singles. My people. The folks for whom Valentine’s Day seems created by Satan to torture you with just how not in love you really are. Even the happiest of single people can’t help but be a tiny bit jealous when Linda from HR gets a massive bunch of flowers from her doting husband of 10 years. Or when they spot a couple smooching outside the office and remember exactly just how long it’s been since they’ve been touched by another person.

So, do you shoot for a date on Valentine’s Day so you can get in on it all? Or is that a bit desperate? And if you fail to find someone to wine and dine you, will it make you feel worse? But if you don’t try at all, does that mean you’ve given up hope?

Even the people who don’t really care about Valentine’s Day are totally screwed; they’re made to feel like something’s wrong with them, especially if you’re a woman. For an entire day the whole world tells you you should be aspiring to a particular romantic ideal. “Happy people are in relationships!” the greeting cards tell you. Or if you’re coupled up, “Here’s what your man should be getting you!”

“But I don’t really care for that,” you think.

“Then maybe you don’t really love him,” the bunches of roses taunt.

“Well of course I love him, I just don’t want to be told when to express it!” you think.

“What if he doesn’t get you anything? Probably means he’s cheating on you,” the teddy bears on the shelves chant.

“Shut up teddies,” you think. “I don’t need a gift to prove my partner is faithful.”

“Okay, but what if he got you something and you get nothing? He’ll probably dump you.”

“He’s not going to fucking dump me because I didn’t buy him a goddamn present, he…”

And then you realize Valentine’s Day stress has actually sent you totally flipping mad and you’ve been having guilt conversations in your head with window dressings.

Screw you, St Valentine. This is all your goddamn fault.

Comment: Are you a Valentine’s Day lover or hater?