Camera Vibrators For The Ultimate Vagelfie

Selfies have come further in the past 18 months than anyone could have anticipated, and now, there’s a new kid on the block. Enter (pardon the pun) the age of vaginal selfies, or vagelfies. No longer content on taking selfies of the outer regions of the body, women are sending intimate pics of their private parts to partners, and into cyberspace!

With each new trend comes a new wave of technology. There are now two unique adult toys ready to capture the ultimate vagelfies, plus a playful addition for couples to have some intimate fun with.

The one major difference is it has a built-in camera lens and LED light at the tip. This is to illuminate the otherwise dark nether-regions which only gynecologists have had the opportunity to see. It can also be used for women who want to investigate their vaginal region if they have any health concerns such as cysts. 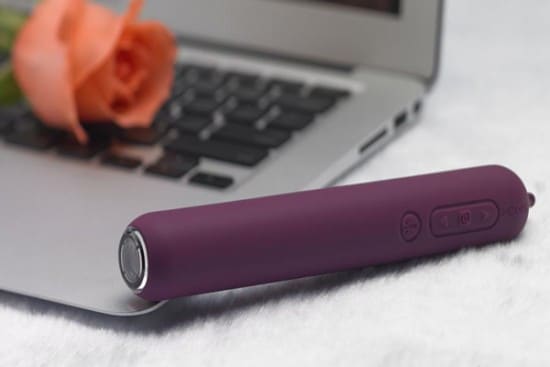 The Sex Selfie Stick is priced at around $185 and has been a massive hit. Sexploration now has a whole new meaning and couples and singles are having more fun than never before. Plus, this brings a whole new dimension to sexting and phone sex. Apparently orgasmic contractions can be captured on screen and sent into cyberspace –great for long distance relationships or keeping it fresh!

As far as vagelfies go some are proudly sharing their pics and videos online. Did you know that there’s a website for that?! The downside of this neat little toy has been the need for the cable and being attached to a computer during camera operation. However, manufacturers have rectified this by producing the Siime Eye – a product that has all the original features but the versatility of wireless use. Coming in at around $80, that’s probably more the go! 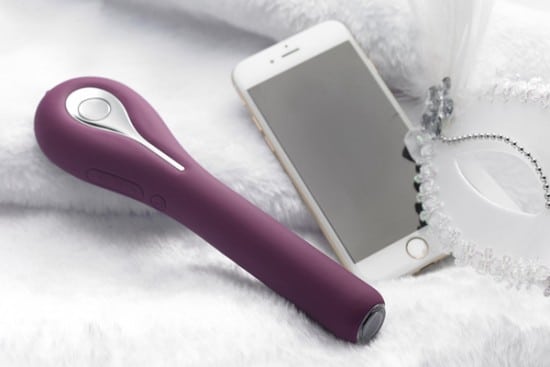 Users have been exceptionally impressed with both models and the response has been overwhelming. Who would have thought so many people would want a birds-eye vision of their vagina!? Some did argue after the release of the original model, however, that their selfie or belfie sticks could take similar shots.

So, if you want to see how it works, you can view the demo on YouTube. And lastly, if you want to purchase the sex gadget, ask your local adult sex-toy shop if they stock it or head to SVOKOM for more information.