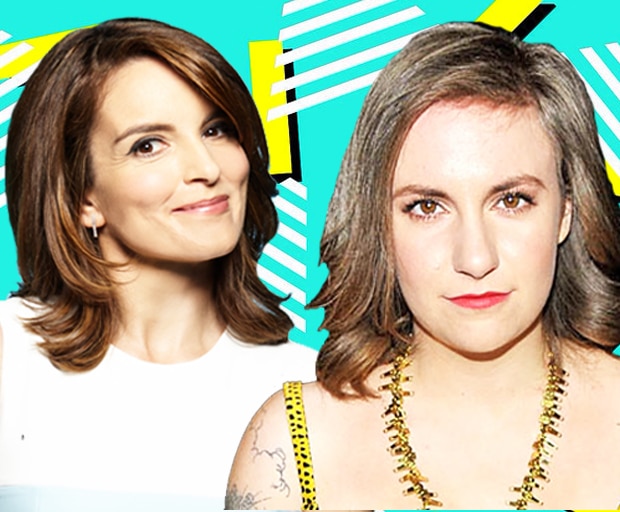 11 Messed Up Things Our Parents Did, And We Turned Out Fine Anyway

We’re excusing bad behavior under the guise of equality.

I love how socially aware we’re becoming. We have football players who are proudly coming out as gay, Olympians correcting sexist reporters, and numerous actors who don’t even understand why being a feminist is something that should be controversial in the first place.

We’ve risen to a place where we can have famous feminists who are given a real piece of the spotlight, and can really make a difference. They’re using their power to shine a light on problems that wouldn’t ordinarily enter the more privileged layers of our culture. And that’s great.

The problem is when they mess up.

And it’s true, nobody’s perfect. Intersectionality within feminism can be difficult to work your mind around at first when it comes to your areas of privilege. As a white person, I have to be especially mindful of the things I say and do. A straight person does as well. It may be tempting to make some connection between women and anatomy; ie: “If you have a vagina and want to be in charge of it, you’re both a woman and a feminist!” This ignores, of course, the fact that not all women have vaginas, and not all people who have vaginas are feminists.

So sure, everyone’s going to trip up some. What matters is how you handle yourself afterwards. And a lot of our more visible (mostly white) feminist icons don’t exactly handle themselves with intersectional grace.

Popular feminist Germaine Greer actually said out loud with her mouth the words “Just because you lop off your dick and then wear a dress doesn’t make you a fucking woman.”

And yes, there were plenty of people who defended her for it too. TERFs, or trans exclusionary radical feminists, as a group, claim that trans individuals can’t possibly also be women and actively work to exclude them from issues related to women’s rights.

To get a little more modern, Tina Fey is often heralded as a fighter in the feminist arena. While it’s definitely true that she’s smashed barriers and paved the way for some women, she’s also repeatedly used black face in her own show, continues her issues with race in her exotified film Whiskey Tango Foxtrot, and over the course of all of her films seems to conflate humor with racist jokes.

Rather than apologize for her foibles, Fey decides instead to get defensive about people asking her to “explain” her racist sense of humor. Spoiler: we don’t want you to explain, we just want you to stop.

Popular writer and feminist Lena Dunham also created an entire show based in one of the most ethnically diverse cities in the country, New York City, and then didn’t cast a single person of color outside of the traditionally racist roles of “the help.” And in an obviously not uncommon trend, she seems to have a problem with fetishizing Asian people.

I could write about problematic feminist icons for days. Gloria Steinem, Amanda Palmer, Megan Trainor. And that’s without even touching on the men who claim to be feminists and do/say awful things in its name.

The point is that there are large groups of feminists who seem to think the only way to keep our progress is to defend the people who brought us here.

That’s a lie. Folks, we should be proud of the progress we’ve made. We can be proud of that progress without necessarily being proud of the way the people who brought us here now are behaving. It’s like liking a show that does something gross and racist. You can like the show, but let’s not pretend like everything’s alright. Let’s not sweep the things we don’t want to see under the rug and pretend like our feminist icons are behaving as they ought to.

Comment: Do you think we should stop celebrating problematic feminists?