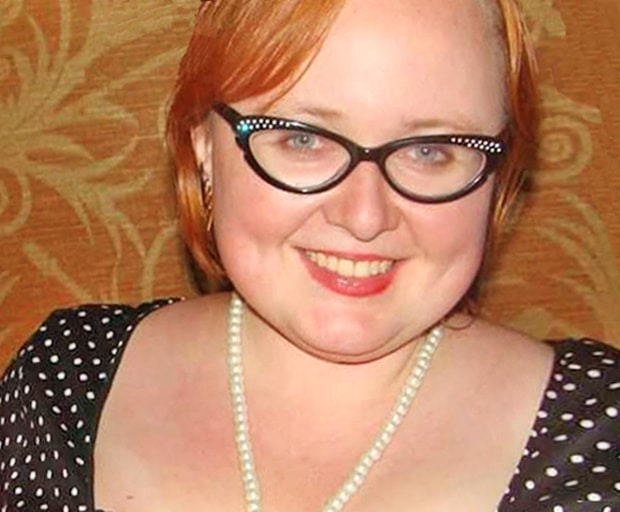 Wine For Cats Is Here And It’s Everything

Americans have known for some time now that our method of regulating guns has been broken.

No matter which side of the debate you’re on, when you consider the 64 school shootings that happened in the US in 2015 alone, let alone the 372 mass shootings that lead to 475 deaths and 1,870 wounded in the same year, it should be abundantly clear that what we’re doing right now isn’t working.

There have been numerous suggestions for solutions, plenty of talk about thoughts and prayers, but no real action.

But boy, if there’s one area politicians, lobbyists and numerous other groups have a passion for regulating, it’s abortion access. So why don’t we take the suggestion of Nev Schulman and numerous others and marry the two concepts? Let’s treat men who want to buy guns like we do women who want access to abortions.

In Texas, if you had to apply to purchase a gun in the same way you do for an abortion, you’d have to locate one of only 20 clinics in the state that can legally provide the service, located only within the cities of Houston, Austin, San Antonio, Dallas, McAllen and El Paso. As the state is nearly 800 miles wide, this may mean you need to take an extra day off of work to apply for the purchase.

On top of that potential extra day (two if you count the trip back), in the same way women who apply for abortions are compelled to jump through invasive and judgemental hoops for the ability to have the right to choose what they do with their own bodies, you’d need to make a consultation appointment 24 hours in advance, then meet with a coroner who’d walk you through the statistics covering the number of people, including children, murdered every year by guns.

In the same way women who attend abortion clinics are made to sit through demeaning so-called ‘educational’ videos, you’d be shown a body riddled with bullets, and the coroner would slowly walk you through how the person on the slab in front of you bled slowly to death in an alleyway or on their front porch, or in their classroom. You’d be informed of how painful it was for them, and then told about the future they’d planned for themselves as well as any family they left behind. You’d then be given graphic pamphlets detailing gun violence statistics across the country.

One day after your consultation, you’d finally be allowed to make an appointment to purchase your gun. This purchase would have to be made at the same store that gave you the consultation, however, otherwise you’d have to start the whole process all over again. Be warned: you may be accosted by picketers demanding to know why you want to own a murder weapon, why you hate children, and who may take photos or videos taken of you entering the shop.

If you were under 18, you’d still be able to purchase a gun, but only if you had the signed consent of your parent or legal guardian. Beware that this would be a highly traumatic and confrontational conversation: you may have to deal with your parents questioning what they’ve done to steer your life down such a violent path. They may warn you not to tell anyone in your family about this shameful purchase, after quietly wondering if they can’t just buy you a knife or teach you karate instead.

Of course the rules would vary state by state, so if you found yourself inconvenienced by these laws, you’d be free to drive for potentially days to reach another nearby clinic.

I mean, it’s really your own fault that you had to buy a gun in the first place. Couldn’t you just protect yourself and your family on your own? The government shouldn’t have to burden itself because of your own lack of morality and dedication. Maybe if men made better decisions in life, we wouldn’t have to deal with so many murdered innocents.

Comment: Where do you stand on gun and abortion legislation?