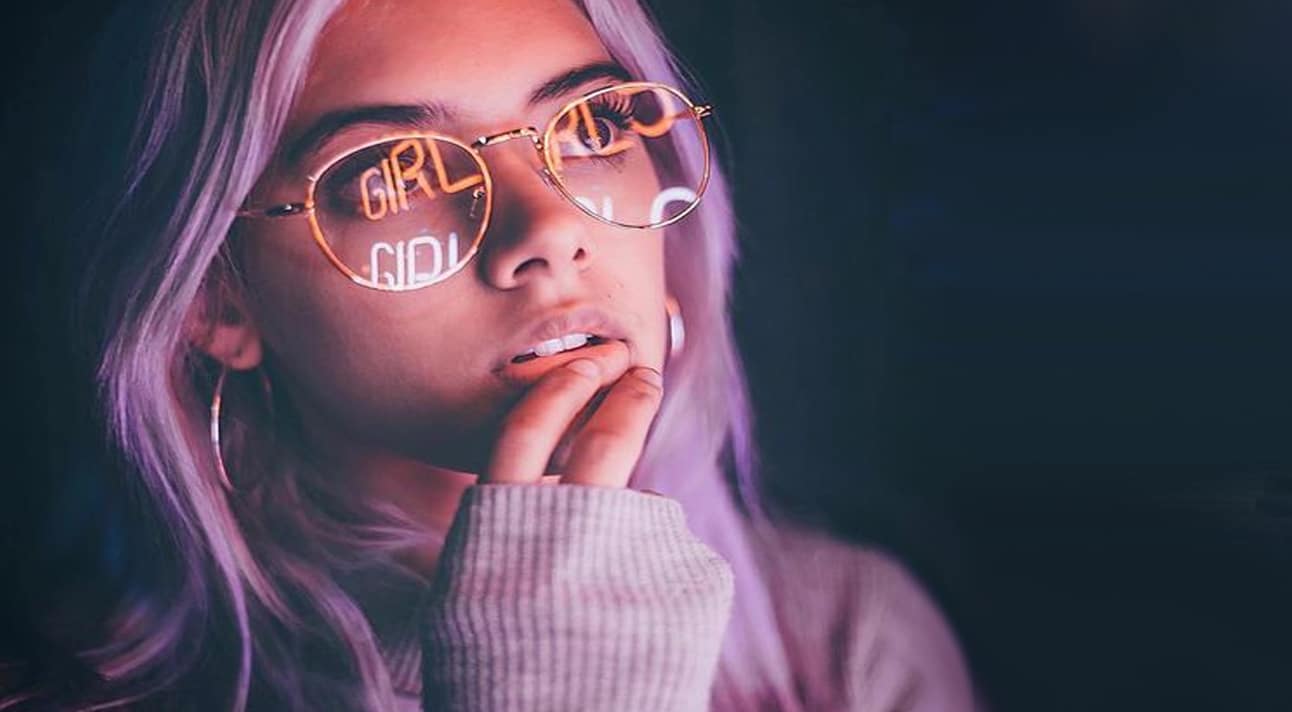 How I Escaped My Violent Husband

There’s a big difference between being honest about who you are on a first date, and just trying to make yourself feel better by offloading guilt.

Honesty is wonderful, but I’m starting to think I have a different definition on it than some people.

First dates are crucial. They set the stage for the rest of your relationship, or cut the whole thing off before one can even start. It’s why people dress a little nicer, act their best, and can be a little meticulous about details.

While you aren’t always going to be open about sharing your deepest, darkest secrets, it’s safe to say honesty is the best policy on a first date. Lying about who you are and what you’re after is just going to be more painful for everyone later on down the road.

That being said, there are some things you should maybe save for later. Like the fact you’re actively sleeping with someone who’s married.

The way my date told it to me, was that she’d met a guy at a bar. After a successful evening they decided to pursue a sexual relationship. After a few months of being together, she found out the guy was married.

This, apparently, was no kind of deterrent.

I still remember her laughing a little while she told me, like she was confessing to something along the lines of eating a half gallon of ice-cream for dinner.

To be clear, this was not a scenario where they were in an open relationship. The husband did not have permission to sleep with other people. He was cheating. It was kept secret from his wife, and my would-be date went along with it. Why?

She got a thrill out of it, she confessed to me. She thought it was fun.

It makes me wonder if honesty has gotten a little out of control. There’s a big difference between being honest about who you are on a first date, and just trying to make yourself feel better by using it as an opportunity to offload guilt. A lot of people use “honesty” as an excuse to be really terrible people. “You look really ugly in your outfit. Why are you getting mad at me? I’m just being honest!” No, you’re being an ass.

Gaslighters love to use so-called honesty as a tool for manipulating people into doing what they like as well. They’ll tell their partners every terrible thing about them under the guise of loving truthfulness. “You’re very needy, who else would put up with you but me?”

And sometimes people confess things for the sake of getting them off their chest, even if they harm another person. If your friend is gossipping about another friend behind their back, do you tell them? Will it do more harm than good? Sometimes it will. And in those moments your being honest is more about alleviating your own guilty conscience than it is about actually helping your gossiped-about friend.

Either way, it’s safe to say this was too much honesty for a date. There are times when being your true self can actually spell disaster for your relationships. And this was definitely a deal-breaking revelation for me.

We didn’t have a second date, especially after she let me know she was still sleeping with her married friend-with-benefits. As we left, she told me she had another date set up with him the following weekend.

I honestly hope his wife found out and they both got their just desserts.

Images via pexels, tumblr.com and replygif.net.