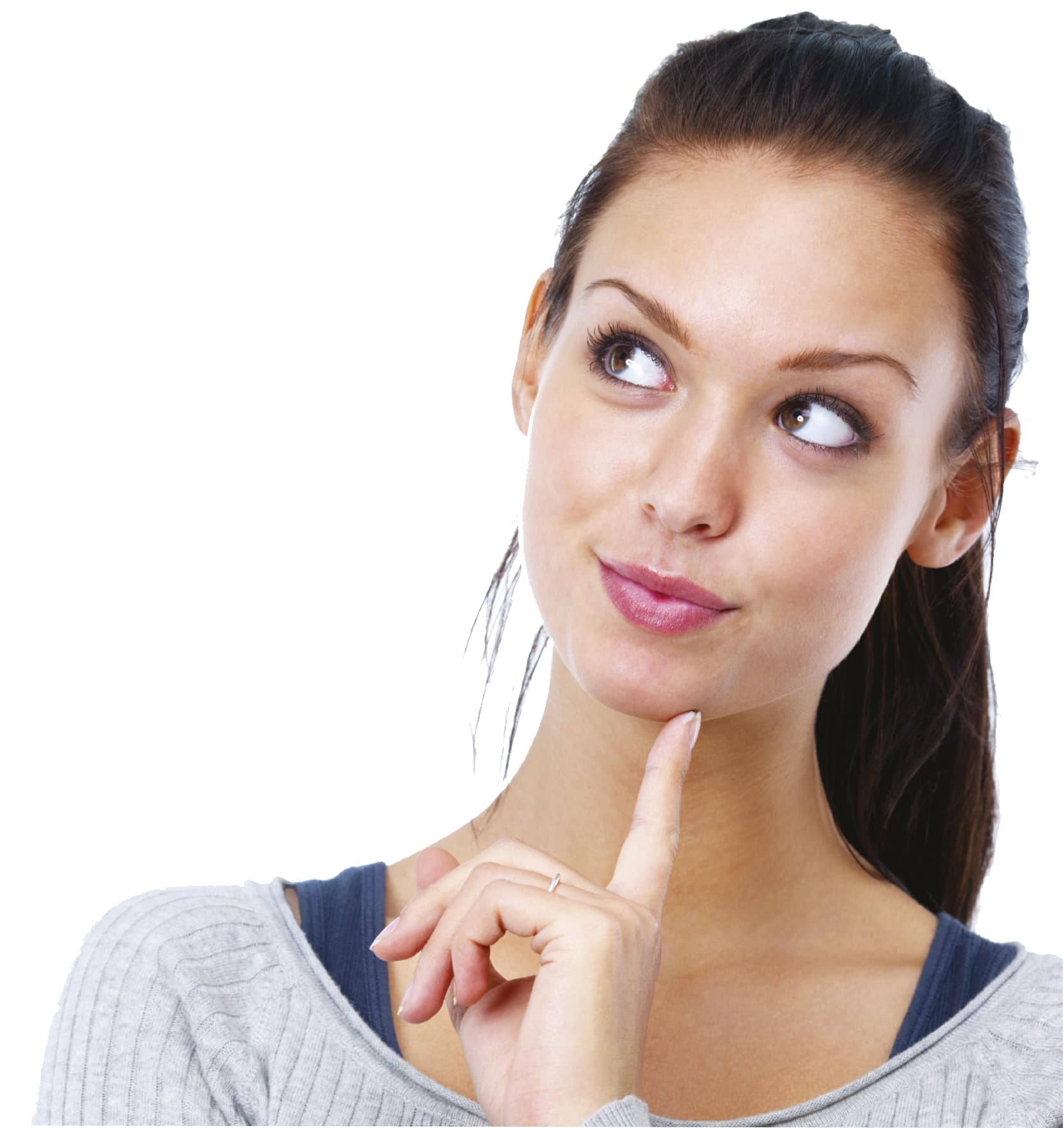 Of all the pregnancy symptoms, this one is probably the most common – and also the most cliche. Indeed, on any television show or in any film, a character’s pregnancy is typically first revealed by scenes of her running to the bathroom to be sick. There’s a reason for this, however. Morning sickness occurs in most pregnant women and is truly one of the most common early indicators.

While there can be other reasons that a woman may miss her monthly cycle, a missed period is obviously a universal symptom of pregnancy. While pregnant women may experience some scattered spotting, no woman who is expecting a baby will have a regular cycle during the duration of her pregnancy.

The phrase “pregnancy brain” exists for a reason. Because of the hormonal changes that occur when you’re expecting, many pregnant women experience mood swings and fogginess, even very early on. If you’ve felt irritable or forgetful, this can be an indicator that you’re pregnant.

Even at the very beginning of pregnancy, women generally experience a tenderness and sometimes a soreness in their breasts. If you’re breasts have felt very tender to the touch as of late, this can be a sign that you are indeed expecting.

What pregnancy symptoms did you experience when you were pregnant? Share in the comments.