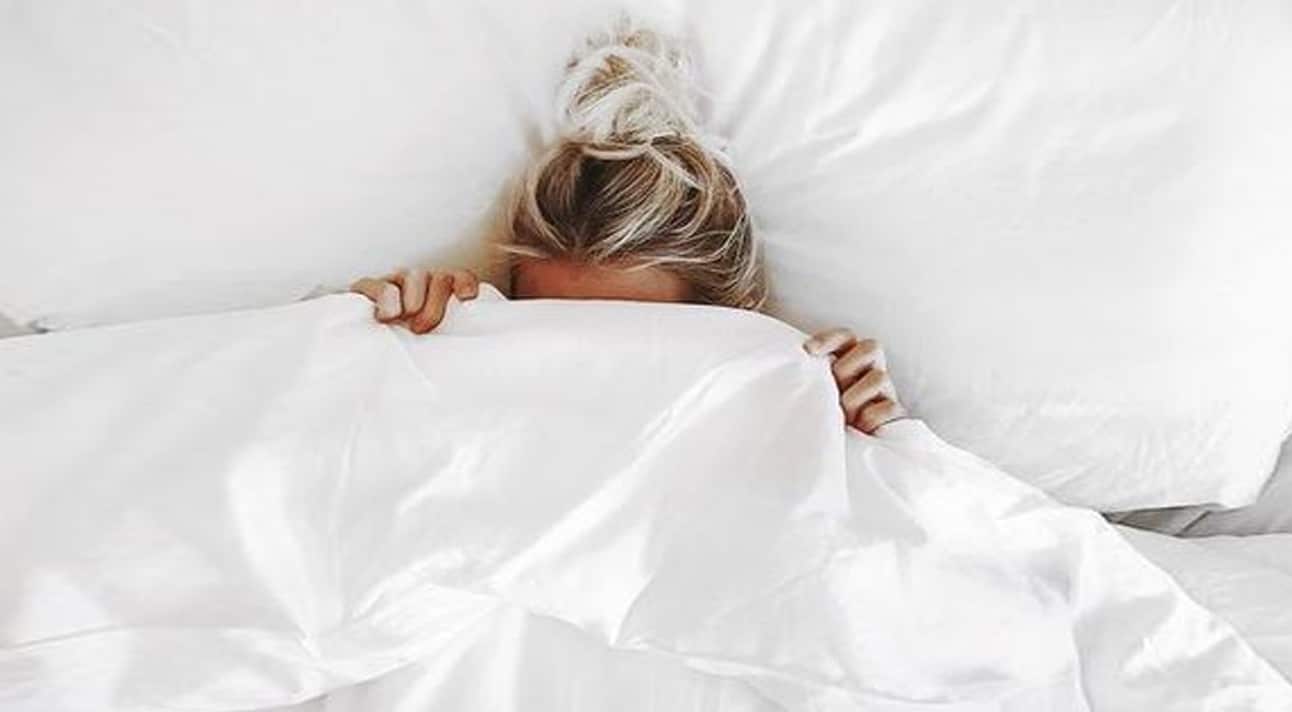 Not all conditions are visible to the naked eye.

An invisible or silent illness is a medical condition that causes pain and/or fatigue without outwardly changing someone’s appearance or requiring them to use an assistance device, like a wheelchair. When I asked how other people tended to react to their illness, most women had experienced the following scenario.

Work colleagues, family, friends and even total strangers would listen to their stories, before replying with:

I feel offended if I’m asked, “Are you sick?” during a make-up free day (I prefer to think of myself as #PastyYetTasty) so if my every day was spent in pain and nobody believed me, I’d be completely exasperated. I had to know more about what life is like for these courageous women.

I’ve learned that some of the worst parts about having an invisible condition is the disbelief and the skepticism. Imagine being in excruciating pain, or feel constantly tired, and meanwhile, everyone around you is like:

Unfortunately, gender could potentially exacerbate this disbelief.  There are studies that suggest that when it comes to diagnosis and pain management, a gender-bias may exist in the health care sector. Additionally, some psychologists argue that we have been socialised since childhood to respond to pain in gendered way. Their research claims that, historically, men and boys have been taught to ‘tough it out’, while women and girls have been encouraged to be extra-cautious and to verbalise their discomfort.  These gender-norms may partially explain why some men put off going to their GP, and why some women in pain are told that they are just overreacting.

My friend Audrey* spoke to me about being diagnosed with endometriosis

“When I was younger, I lived with my Dad, who didn’t take my pain seriously. He said I just needed to take Panadol and get over it. All of the women on my father’s side have endometriosis, so I guess he thought it was normal without actually knowing what it was. Consequently, I thought that being in chronic pain and lying in bed for a week was normal. When I started living with my mother, she said that this wasn’t normal. It wasn’t until she decided to take me to a gynaecologist that we found out that I had endometrioses. My gynaecologist diagnosed me almost immediately; he explained that endometriosis is very common.

I will always remember receiving my diagnosis. My mother was supposed to come with me, but she got caught up in traffic, so my Dad came with me instead. When my doctor explained that I would need surgery, my dad interjected and said, “But it’s just period pain, shouldn’t she just take some Panadol?”. The doctor then spent half an hour explaining to my father, on my behalf, the extent of what I was going through. I love my Dad, but it took a doctor, who was a male, for him to finally understand that what I was going through wasn’t normal. My dad then paid for my entire treatment”

Another friend Vivian* has an inverted cervix, cervical ectropion and endometriosis

It took just over 9 months of frequent appointments and hospital admissions before I was referred to an incredible specialist that finally gave me answers and a diagnosis. The biggest barrier I initially experienced was not having my concerns and symptoms taken seriously due to my age. I was 18 and had only recently become sexually active so the assumption from 3 different doctors was that I was overreacting. I was told “it’s just period pain”, that the bleeding after intercourse would eventually go away, that and my menstrual cycle suddenly changing from a regular 5-7 day period to 15-24 day period was nothing to worry about.

But what if that was your every workday?

This is Beth. She’s 20, works in an office-based role and was crowned this year’s Miss Essex International. 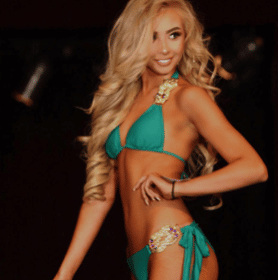 Looking at her, you’d assume that she is in perfect health. But she isn’t. She lives with both chronic fatigue and gastroparesis.

Both conditions have had a significant impact on her working life. “Sleeping is the only thing that makes me feel any better”, Beth told me. “When I’m having a flare up of symptoms my first thought is ‘I need to go to sleep’. It doesn’t make any difference though, because I still wake up feeling like I’ve only been asleep for 20 minutes. I’m lucky enough to work with my dad, and so I usually sleep in the car while he drives. This happens on the way in, and on the way home. To put that into perspective, I’m getting 8 hours sleep per night, and having two naps a day – and that’s only on weekdays. On weekends I will likely spend my whole day napping on and off, feeling like I desperately need to ‘catch up’ on sleep”.

Prior to this, Beth was working as cabin crew. This job soon proved impossible. “Crew are taught during training that fatigue is a serious issue and should be treated as such — but when I’d call in sick for the third time in a month, I was just sighed at down the phone. I never felt believed” Beth told me, sadly. “They’d assume I was too hungover to work and arrange a meeting to discuss my absence. But no one had seen me waking up in the night to be sick. No one had seen me shaking while I was trying to do my makeup. No one had seen my legs bowing under me when I’d try to walk in my heels. My body was so weak towards the end of my career that I couldn’t even drag my own suitcase! Then I received a letter to tell me I was on my final sickness warning. No sympathy given, just punishment. That was the reason I left”.

How to Help Someone with an Invisible Condition

If you’re close with someone who has an invisible condition, you can simply ask how you can best help them. However, if you’re trying to support a co-worker or a new friend, a direct conversation might not be appropriate yet. In the meantime,

Not all conditions are visible to the naked eye. Be a good listener, do your own research, and support the people in your life that live with invisible conditions.

* names have been changed

This article has been republished from A Girl In Progress with full permission. You can view the original article here.

If you liked this story, read more like it on A Girl In Progress:
Here’s What A Doctor Wants You To Know About Burnout
Here’s What It’s Really Like To Live With A Concussion
Here’s What Being Bedbound For Months Taught Me About Coping With Life

When Will The World Love Sweet, Sensitive Boys Like My Son?

This Is What It’s Like To Be An Intersex Woman