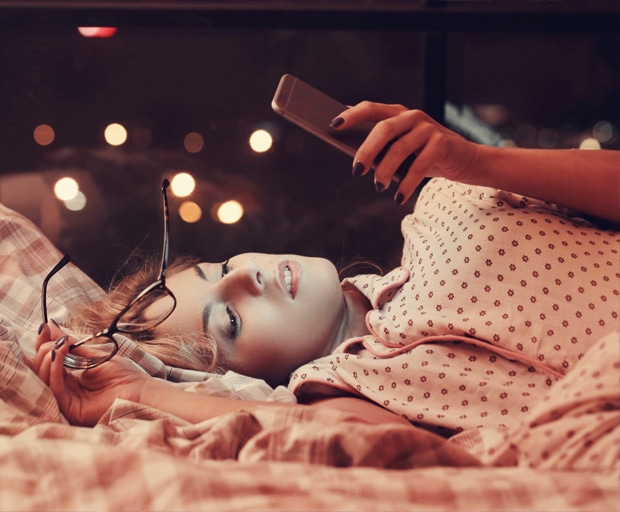 The Problem With Christianity

To text, or not to text?

Whether you’re with someone for two weeks, six months or twenty years; the way you leave a relationship matters.

You can have all the dreamy, loved up, wonderful experiences you like with someone, but if you hurl insults at them as you scream your way out of the door, all the nights you’ve shared lovingly cuddled up on the couch suddenly mean sweet nothing.

Handling a breakup badly can leave someone with a whole stack of issues to deal with, as well as a broken heart.

My beautiful friend Julia seems to attract what I like to call Bad Dumpers. These guys come in all shapes and sizes, from all walks of life, and wear all kinds of uniforms. They’re bankers, bartenders, lawyers, teachers, surfers and surgeons. They wear hoodies, bespoke suits, leisurewear and labels. But the one label they don’t wear is ‘Beware: I’m a Bad Dumper’.

In her early twenties, Julia dated a guy called Jim*. He seemed to be the perfect gentleman. He sent her flowers to work, was intelligent, respectful, and held the car door open for her when he picked her up for a date. He made her laugh, took her to new restaurants, and most importantly, made her thoroughly happy. Weeks turned into months and we all thought she’d met the one.

Then it stopped. Suddenly, with no warning, argument, or heated exchange of words, he just didn’t call. A couple of months later he finally replied to one of her emails, and by way of explanation said he ‘didn’t feel it anymore’. She didn’t bother to reply, the damage was already done, but boy, was that damage bad. He totally destroyed her trust in relationships, stole her ability to freely let her guard down and made her a nervous, cautious, paranoid date. 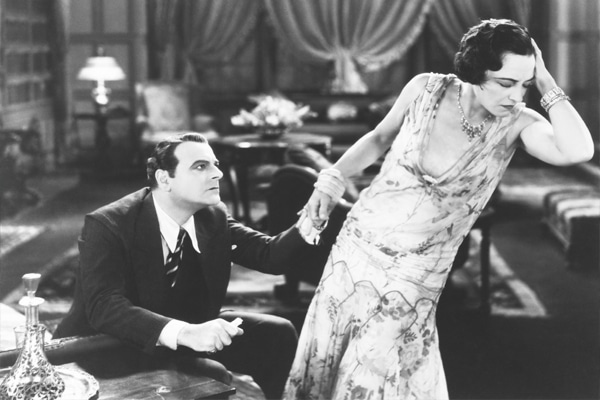 I’m not sure his selfish exit strategy was any better than the guy who ditched her by text. Or the one who yelled a character assassination as he stormed out of her apartment never to be seen or heard from again.

At some point, all of these guys had made the decision that they didn’t want to be with her anymore. That’s fair enough, but how about a quick, calm conversation to fill her in? How about a carefully worded email to at least give some closure?

Ending a relationship is a skill. There’s never a good time to tell someone you don’t love them anymore and you want to separate your path from theirs, but as grown-ups, we have to deal with it. Sending an abrupt text, leaving a voicemail or using a friend to deliver the bad news says more about your character than any number of polite exchanges during your dates ever will. Telling your date you just don’t feel it’s working when you’re in a public place where they have to hold it together is an equally low blow.

Don’t blurt it out during an argument about the washing up. And don’t just vanish. When you’re walking away from someone for the last time, bestow them with an explanation that doesn’t include ripping their character to pieces. You’ve reaped the benefits of the happy times, now you have to get through those few last sentences, isn’t it better to ensure you can both look back with fondness, rather than resentment?

When it’s over, it’s over. But before you move on, your partner deserves a fair ending. It may not be the horse-drawn carriage into the sunset they’d hoped for, but it needn’t be the abrupt cancellation of phone calls and text messages. Don’t we all deserve more than that?

Comment: Have you ever left, or been left, in a relationship badly?