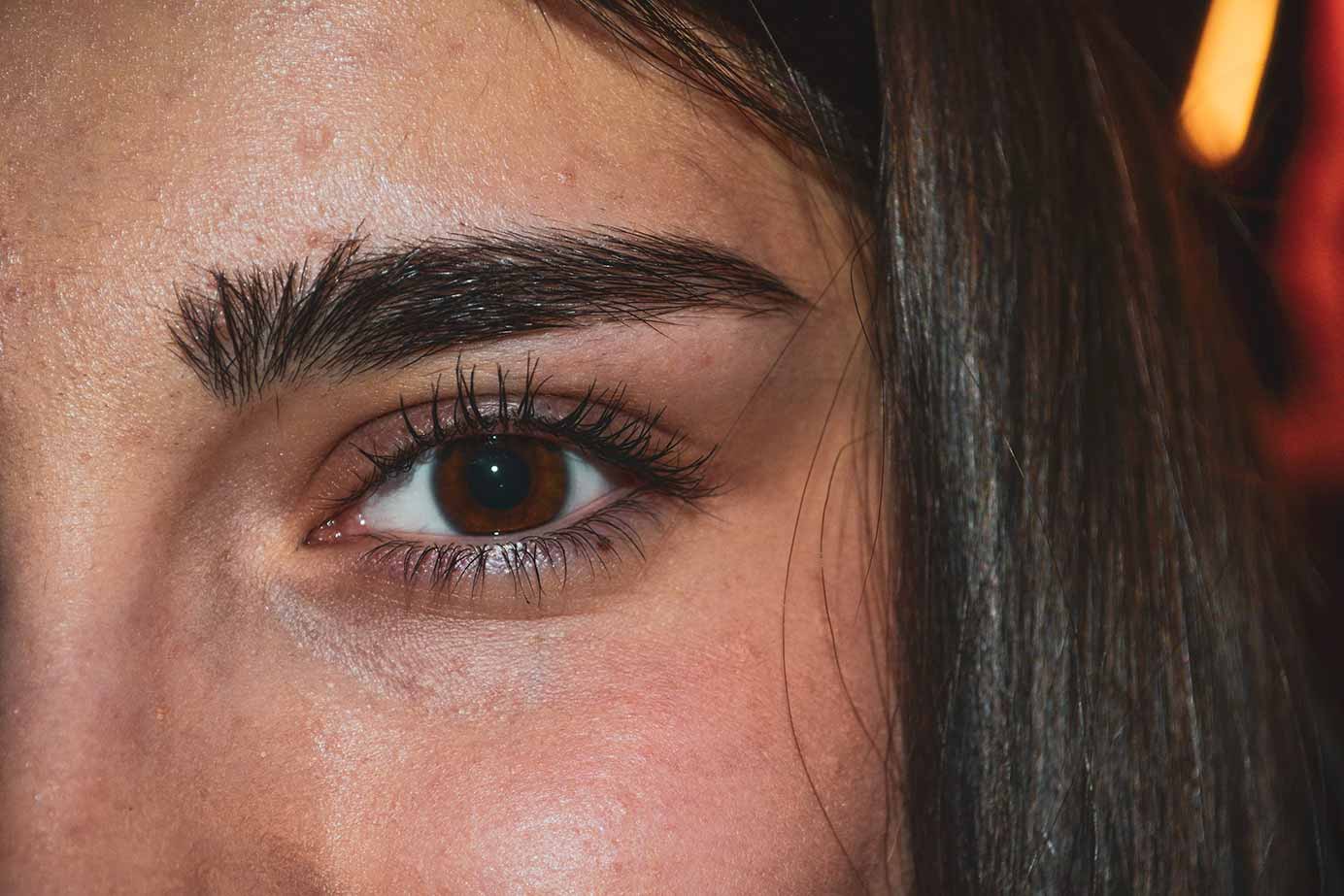 In recent years, microblading — the process of applying tiny, semi-permanent tattoos to the brow area to simulate the look of natural hair — has become all the rage. But the procedure comes with its own set of risks.

Beautifully shaped eyebrows provide a frame for your eyes, and full natural eyebrows can make you look years younger. However, not everyone is lucky enough to have perfect eyebrows. If you’re genetically predisposed to having thin eyebrows, or you over-plucked them in your youth, or you’re recovering from cancer treatment, or you have alopecia, or you have sparse areas, or you simply don’t like the shape, you might be considering microblading as a quick and easy way to enhance one of your most important facial features.

Yes, microbladed brows look can look amazing in the moment, but there’s a reason the long-term effects of microblading aren’t talked about as often. Bear in mind that the impressive before-and-after photos you’ve seen on Instagram don’t tell the whole story about the long-term complications of the treatment: allergic reactions, discoloration, scarring, and when your microblading begins to fade, you simply can’t keep going back for more.

What exactly is microblading?

Microblading is a manual tattoo done with about 18 needles together in a line, which is then used to scratch the skin to mimic hair strokes. The blade is dipped in pigment and then dragged across the skin until it tears. When it does, a little channel is created where the pigment is deposited. The channel then heals itself shut, leaving a small line or “hair stroke” in the skin.

Microblading is being promoted by some beauticians who really should know better as the “miracle solution” for perfect eyebrows, but it’s a technique that can leave you with disastrous results. The primary problem with microblading is that the procedure cuts the skin in order to deposit the pigment. Any time your skin is cut, there’s always the risk of infection and scarring. And because microblading never lasts more than a few months, you will require more and more touch-ups for the rest of your life.

One question you need to ask yourself if you’re considering microblading: HOW MANY TIMES CAN MY SKIN ENDURE BEING TATTOOED IN THE SAME AREA WITHOUT SCARRING?

As you might have already guessed, the repeated cutting of the skin will cause permanent damage and even kill existing hair follicles. Once skin suffers this kind of trauma, there is no way to fix it.

Since microblading is a manual technique, you are also at the mercy of your technician. Pick an inexperienced one and the results can be catastrophic. A quick Google image search will show you thousands of examples of microblading gone horribly wrong. But even when performed by the best beauticians, microblading will eventually result in permanent scarring sooner or later.

Other long-term side-effects of microblading

The most common complaint you’ll hear about microblading is that the pigment fades over time. In most cases, the brows start to change color, then simply fade away. This leaves the client having to cover the consequences of their decision every single day, without fail. Imagine waking up in the morning with red, pink, blue, purple brows rest of your life.

Simple things like sunlight can fade your brows more quickly than you might expect. Unless you’re living in a cave, your face gets a ton of sun, even in the winter and cold climates, and it does degrade the pigment faster.

And while many believe they will use less brow makeup after microblading, the opposite is actually true: people with microbladed brows usually use a lot of brow powder to mask discoloration and to even out some weird things that happen to their brows over time.

A microblading technician will tell you to get touch ups every year to keep them from changing colors, but this is the worst possible thing you could do. Not only will this cause more trauma and scarring to the skin, but you will have multiple drawings over each other, all faded at different levels and designed in different ways. More often than not, your brows will just look like a mess.

The biggest issue with microblading is that the service itself is flawed. In the end, microblading causes more frustration, depression and embarrassment for people who undergo the treatment. Block out the hype and the noise about microblading. Remember that advertising companies don’t care about the results of what they market; their job is just to make us say yes. So you need to do your research and due diligence. After all, it’s your face, gorgeous! 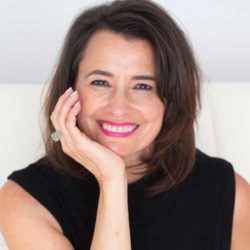 Elle Wilson is the Founder and CEO of TrueBrow™, an Australian-owned company empowering thousands of women entrepreneurs to build their own brow businesses. She is also pioneering a revolutionary new way of restoring, transforming and designing a woman’s brow naturally. No gimmicks, no risks, no scarring, no skin staining—just perfect, all natural brows.