Where Are All The Fat People on TV?

Stealing our characters and making them thin isn’t cute.

No one was more excited than me to hear about the new Runaways TV series by Hulu.

As a long-time fan of the comic, I was regularly stalking the news for peaks at what they had in store, who they were casting and how far into the story the first season was going to go.

One of the reasons I was drawn to the series was because of a character that would swiftly become my fave, Gertrude Yorkes or Gertie for short. She was an abrasive, alternative, unpopular nerd with purple hair and her own dinosaur.

She also happened to be fat. 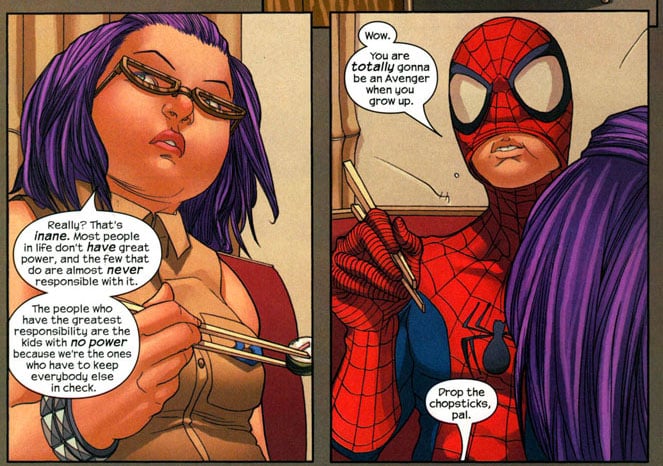 When I finally caught wind that they were going to be releasing photos of the cast done up in their uniforms, you couldn’t have gotten me away from the computer screen. And then… 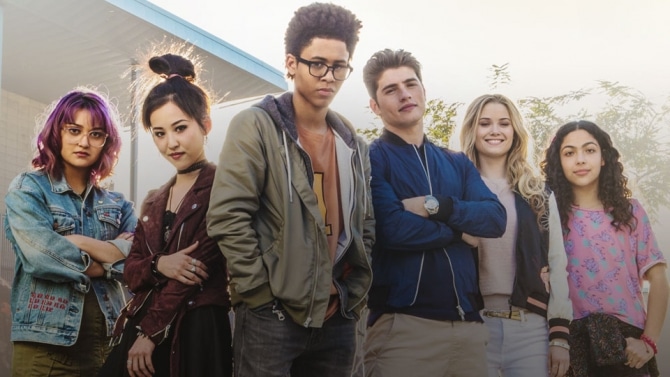 The purple-haired girl on the far left is supposed to be Gertie?

Excuse me – what? She’s not even chubby. She’s your standard Hollywood-sized slightly grungy girl. That’s it. That’s all we get.

This isn’t the first time that Hollywood’s taken a character and thinned them down for public consumption. The film The Girl On the Train is a film about accepting yourself based on a novel called The Girl. In it, the main character, Rachel Watson, is frequently described as “overweight” and “heavyset.”

In the film, she’s played by Emily Blunt.

If this is Hollywood’s definition of heavyset, the rest of us may want to invest in dictionaries for all the studio heads.

When I was growing up, the only times I got to see bodies like mine on television was when they were mothers, villains or there for people to laugh at. Fat people are there to be laughed at (King of Queens), or to be – often poor – mothers (Roseanne) or typecast as evil, disgusting characters to be avoided at all cost (The Drew Carey Show).

When we tell girls that this is what fat looks like, we are damaging them far more than we know. When we take away some of the only instances where chubby teenage girls see their bodies reflected in pop culture and morph them into thin women, we are telling them that their bodies are shameful. By erasing them from view, we’re saying these girls should do the same thing. They should erase, or hide, their bodies because they are shameful things.

What do you think of fat characters on TV?