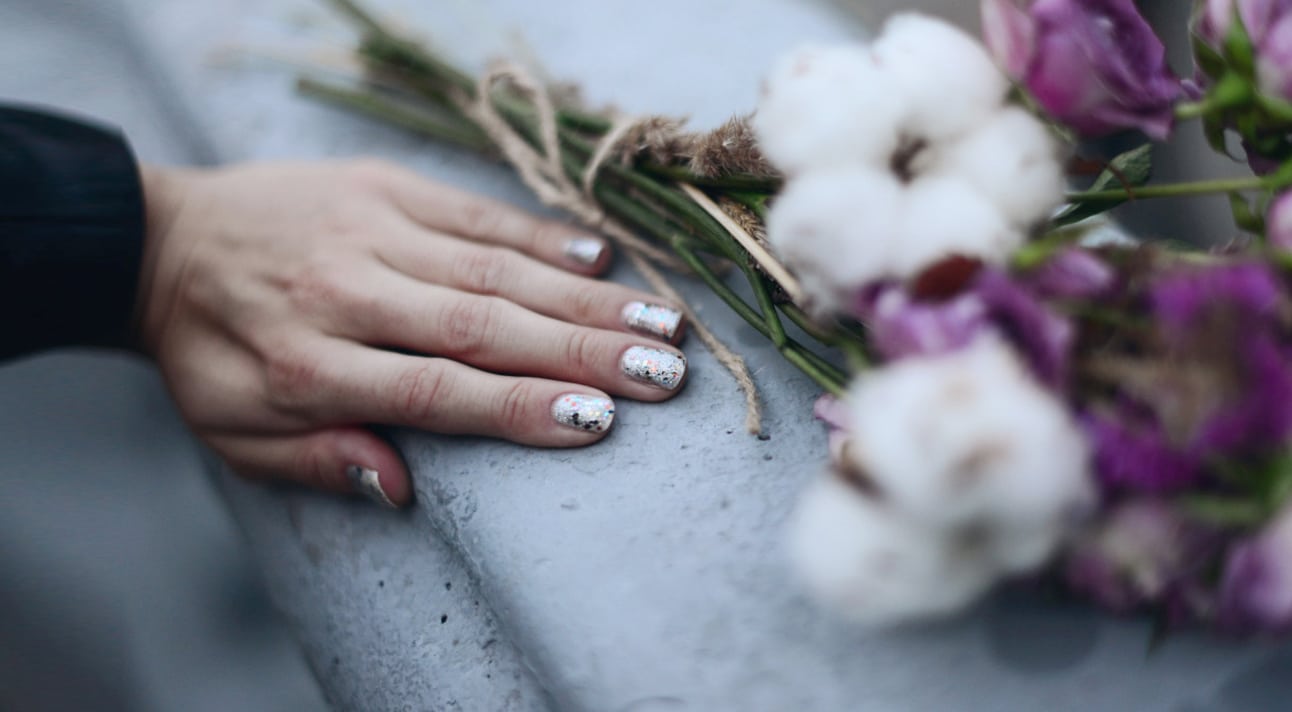 I Masturbated Every Day For A Week. Here’s What Happened.

Life is too short for regrets.

There are moments you never forget: meeting your best friend, getting your first job, looking into your child’s eyes for the first time…and deciding to get divorced.

Okay, so most people wouldn’t put that last one on a list of their top ten memorable experiences. But maybe that’s because most of us don’t talk about it very much. After all, it’s not something we post on social media with a celebratory hashtag, like we do when we get engaged or married.

But what if we did? What if deciding to untie the knot was regarded as something just as profound and life-changing as getting married? Because actually, it is.

When I decided to get married, I didn’t put a lot of thought into it. My boyfriend and I had been dating for a couple of years, we were living together, and I knew I wanted to get married and have kids eventually. So when the second line popped up on the pregnancy test, there wasn’t any question but that we’d go ahead and get married.

A little over two months later, we said “I do” in front of our families and a few of our closest friends. I was happy.

Of course, I was also 25 years old. Too young, really, to have any idea what I was signing on for.

I didn’t know how much I would change between ages 25 and 35. I didn’t know that my father would die just over seven years after he walked me down the aisle, shattering my heart and my world. In my wildest dreams, I didn’t imagine that I’d ever pick up my family and move across the country, or turn into the sort of person who runs a marathon. And I definitely had no idea that the overwhelming love I felt for my husband could ever fade away – or that it would be possible to feel that same dizzying rush of emotion for someone else.

For months, I wrestled with what to do about my foundering marriage. I spent many nights on our tiny Brooklyn balcony in the dead of winter, wrapped in my giant down coat, talking on the phone to my girlfriends, my mother, my stepmother, and my therapist after the kids were in bed. I filled up journal after journal and read piles of self-help books from the library.

In the end, making the decision was one the most powerful moments of my life. Once I’d decided, there was no going back. When you know something in your bones, you just know it. Sure, there were still many hard decisions to make, and many, many difficult moments ahead as I faced this new path. Especially when you have children, getting divorced isn’t something to take lightly. I knew that getting divorced meant the end of our family as we’d always known it.

But still, there was excitement in making a choice to live a different kind of life than the one I’d been imagining during the decade I was married. When I looked into the future, it was full of possibility, and it was both thrilling and terrifying.

Since I’ve been divorced, life has not been easy. Then again, it wasn’t easy when I was married, either. I put myself last for a long time – until I just couldn’t do it anymore.

Back when I was married, just a couple of years after I’d uprooted my family from Colorado to come to New York, there was a season in which my daughter was dancing with the New York City Ballet and my husband, an artist, was featured in an ad campaign that ran in subway cars and stations throughout the city. I spent my days shuttling my daughter to rehearsals and performances on the train, and often the car we were riding on would be plastered with pictures of my husband. A friend of mine, remarking that my family was making quite its mark on the city in the short time we’d been there, asked, “When’s it going to be your turn?”

I remember laughing it off, as if she were joking. What more could I possibly want? I was glad for my husband, proud of my daughter, happy to take a supporting role feeding and caring for my loves. I had no greater ambition than to help them succeed.

I don’t regret anything. Not my marriage, certainly not my kids, and not even those icy nights huddled on my balcony, fingers freezing as I clutched the phone. But eventually, it had to be my turn. And deciding to end a marriage I’d outgrown – a marriage that had become toxic and suffocating for all of us – was the first step.

When I was newly divorced and breaking the news to people, they often looked unsure of what kind of response they should give. “You can say congratulations,” I’d tell them. Invariably, they’d grin and wish me a hearty congrats. They could probably see how much happier I looked.

Looking back, maybe I should have had a celebratory hashtag or thrown a divorce party to commemorate my marriage break-up. Although, full disclosure, I’d really rather not have to go through another one.