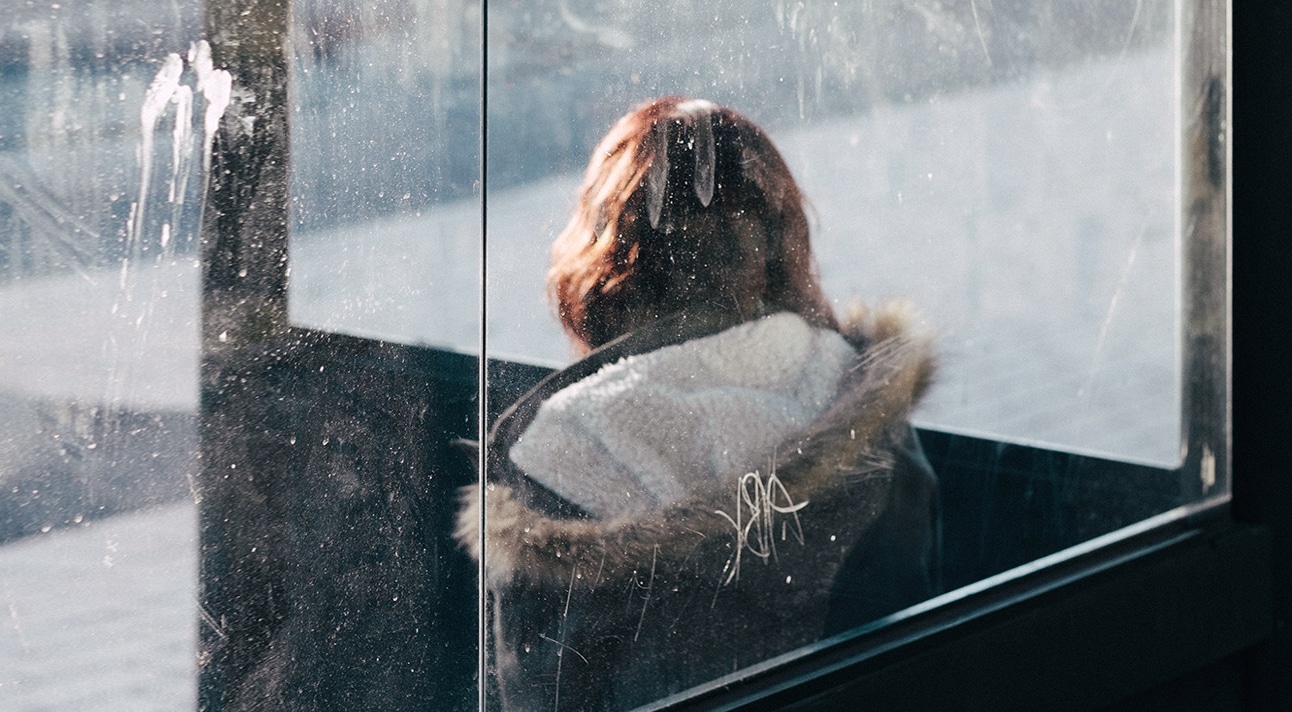 Here’s Why You Should Get Botox In Your Vagina

When they fought over me, he won — and I lost.

One of this year’s more jarring Super Bowl commercials came from the NO MORE project’s campaign against domestic violence and sexual assault. It’s a texting conversation between two friends. The first friend texts to ask if the other can make it to her party, to which she replies, ‘Don’t think it’s a good idea. Jake is in one of his moods.’

‘Again?’ texts the first friend. ‘Are you okay?’

On the screen, the words fade in; ‘There are many signs of domestic violence and sexual assault. Learn how to help.’

When I saw it, my first thought was, they got it wrong.

When your boyfriend is in “one of his moods,” you block your best friend’s number for a while, so he won’t send you down a rabbit hole of questions, accusations and threats when he sees her name flash on your phone. You learn to strategically delete texts, hide certain emails in private folders, and change your security code every few days.

I know all the tricks.

The first time my boyfriend and my best friend clashed was soon after we started dating. It was the first truly hot day of the year, and my friend and I couldn’t wait to hit the beach. I told my boyfriend he was welcome to join us, but he complained he didn’t like the beach. By the time I came home, sun-soaked and blissed out, my phone was blowing up with furious texts, and a knot of dread lodged itself in the pit of my stomach.

I really liked this guy. He was so charming, so handsome, so funny. What was happening? I felt like the man I’d fallen for was turning into a monster before my eyes. Determined to smooth things over, I went to find him.

As soon as he staggered to the door, I could smell the alcohol coming off him in waves. He struggled to keep his eyes focused, and slurred his words. “I can’t believe you chose her over me.”

Some people would have turned around right then and never looked back. I wish I had. But some part of me — probably the part that learned coping skills from my dysfunctional family — loved him even more, because it was clear how much he needed me. 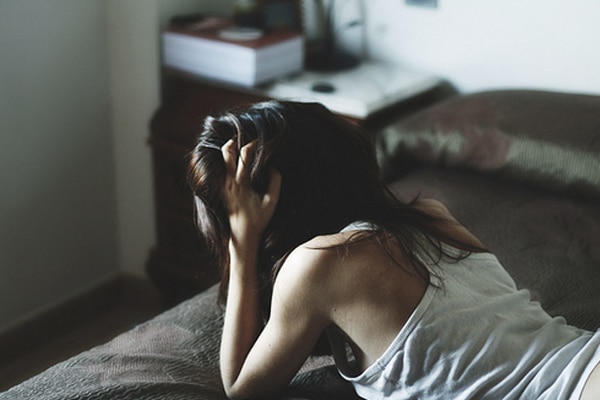 You can probably guess how the next few years went. Any codependent familiar with the cycle of abuse can fill in the blanks. Things go along okay for a little while, until you feel a storm brewing. Then comes the blow-up, followed by penitent displays of affection. Gradually, the honeymoon periods get shorter, as do the quiet times, until you’re left with nothing but tension and explosion, ad nauseam.

I spent most of my energy trying to appease him, desperately hoping he would turn back into the fun, sweet guy he’d once seemed to be. People are flawed, I knew. I certainly wasn’t perfect. Didn’t he deserve to be loved and forgiven?

Through it all, my best friend tried to be there for me. But she and my boyfriend constantly butted heads. Each of them thought they knew what was best for me. Neither of them wanted me to talk to the other. Eventually, they both issued ultimatums: I had to choose. I chose him.

Why did I give up my best friend for my boyfriend?

I’ve asked myself that question many times, and I still don’t quite know, but here’s my theory: I chose him because however awful he was to me, I knew I came first in his life. It was a heady feeling that I couldn’t bring myself to walk away from. Finally, I was someone’s priority. Even his knack for zeroing in on my darkest fears about myself and affirming them felt like proof of how well he knew me. Maybe I really was worthless, lazy, a whore. If those things were true, I was lucky to have him. “No one has ever loved you as much as I do,” he used to say to me.

Eventually, I did walk away. I did it in my own time, when I was ready. No ultimatum could have persuaded me to do it. It was one of the hardest things I’ve ever done, and every day, I’m grateful I finally found the strength.

Do I wish my best friend had been willing to stand by me through it all? Of course, but she had to do what she thought was best. I don’t begrudge her that. I admire her ability to stand up for herself. I’m gradually learning how to do that, too.

Do I wish we were still friends? I don’t know. People change, lives go in different directions. Just because a friendship isn’t forever doesn’t mean it wasn’t valuable.

Sometimes I let myself peek at her blog. She’s moved overseas, and posts stories of her new life in her offbeat and charming voice. The same sweet sensibility that made me fall in love with her years ago comes right through the screen, and a sharp pang of regret makes me click away before I get too melancholy.

I have a new life now too, with a man who would never dream of saying an unkind word to me. It took some getting used to, being treated well. He’s the one I was curled up with, watching the game, when that commercial came on, an uninvited reminder of my life before. My sleepy head rested against his chest. I was safe and happy. Somewhere across the ocean, I hoped my once-upon-a-time best friend was safe and happy, too.

Comment: Have you ever lost friends because of a relationship?