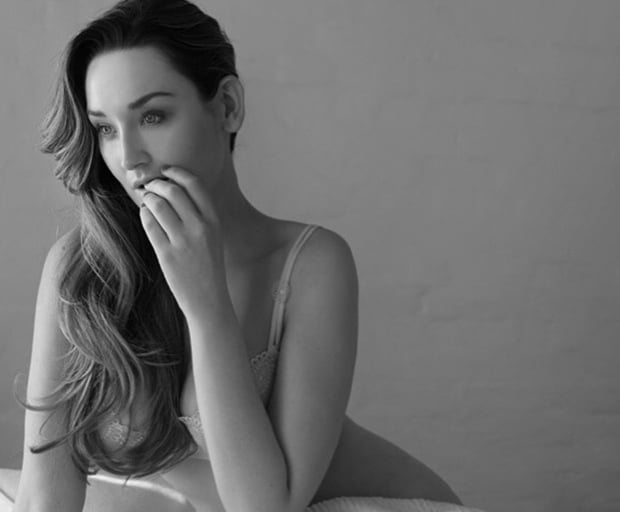 Wouldn’t you want to know how you could improve?

We’ve all been on a date before and thought ‘this is why you’re single’ – but would you ever tell them what you’ve concluded?

When I hired a dating coach, she advocated giving men feedback if it was needed.

After one particularly bad date with a guy (they really don’t know how to date anymore), something happened that I really wasn’t cool with. I was pretty keen on him but was unsure what I should do. I talked it over with my coach and came up with a game plan: I needed to give him feedback.

I contacted him and when our date was brought up in conversation I simply asked: “About our last date, are you open to some feedback?”

He seemed to be quite enthusiastic about it, so I proceeded with caution. It was new territory for me – usually I’d bottle it up and it would come out in a fight later on. To my surprise, it went quite well. After our conversation, he apologized for how he came across, and from that point we never had an issue again.

Since then, it’s something I do when I’m dating someone, even if it’s the first date.

I think it’s important to keep it light-hearted and to make sure you keep your cool. Although the feedback is usually welcomed, that’s not to say it always goes down easy.

Sometimes it has sparked fights that result in amazing makeup sex. Other times – well, let’s just say his anger about me bringing up the topic showed me I really needed to run (and fast!).

I believe in communicating. It’s important to say how you feel rather than letting things bottle up and burst further down the track. Here are the other reasons I give men feedback after our dates.

How a man responds to your feedback says a lot about his character. Does he react with anger? Does he respond with blame? Or does he apologize and work hard to change his actions? There are a lot of clues to be found in his reactions; they can show deep down what kind of guy he is, and it’s better to find this out as early as possible.

If I can’t speak my mind, should we really be dating?

If I don’t feel comfortable talking about my boundaries or how I feel, that says a lot about where the relationship is headed – or, rather, not headed. There have been a few times I haven’t wanted to speak up for fear of being dumped or ridiculed, and that’s one of the signs a relationship isn’t working.

I respect someone who is willing to change

I like when I make my concerns known and a man takes it onboard – it separates the men from the boys. Recently I had a guy address me as ‘babe’, so I gave him feedback that I preferred being called my own name. He apologized and we never had another issue.

Maybe they haven’t dated many women or they’re fresh out of a relationship, but sometimes men are a little clueless. Sometimes I wonder if anyone has actually told them before, so I figure I may as well be that person and hopefully he’ll appreciate it came from me other than someone who doesn’t care about keeping their feelings intact.

You teach people how you want to be treated

You make your boundaries apparent by what you’re prepared to put up with. If it’s something small and you accept it, there’s a possibility it’s only going to get worse with time. I like to make my standards known.

If I dated someone and I did something that wasn’t cool by them, I’d appreciate being told. The key to a successful and healthy relationship is communication. It’s important to talk things through.

Comment: How would you feel if someone gave you feedback after a date?