What I Regret About My Reaction To My Husband’s Affairs

If I could take it back, I would.

When I found out about my husband’s infidelity, I freaked out. I exploded. I went a little nuts in the moment.

Personally, I feel like this is a perfectly reasonable response when you’re blindsided with something as horrible as finding out your husband has been cheating on you. He begged to differ, but that’s beside the point.

As many scorned partners do, I blamed the other woman for his transgressions. It was easier for me to be angry at her, to blame her for his choices, than it was for me to face up to a rather simple truth: she didn’t break a vow, he did.

Instead of seeing what was so glaringly obvious to people on the outside — that he was a philandering jackass — I chose to contact the women he cheated on me with. Yes, women. There were many. The first of which was an 18 year-old girl who worked as an intern in his office. I wrote her a scathing email, removed her from his contact list, threatened to tell her boss (a woman she had been babysitting for since she was 13), and made sure he let her know just how angry I was.

That was undoubtedly a dick move, undertaken by a hurting woman. I shouldn’t have done that. She was a young girl, a teenager, and I should have shown compassion.

The second woman I contacted (who also happened to be the last woman he cheated on me with), I’m ashamed to say, I handled in the same way. I contacted her on Facebook. I called her horrible names. I threatened her. I threatened to ruin her burgeoning acting career. She dumped him on the spot, which sent him running to my hotel room.

He sat there on the bed and told me, “She dumped me and I really liked her.”

Yes, we were married. Yes, he said this to me, his wife, effectively pounding my heart into pudding. No, I didn’t feel sorry for him. And yet I stayed. I went back with him. I continued to blame these other women instead of seeing what should have been so obvious. 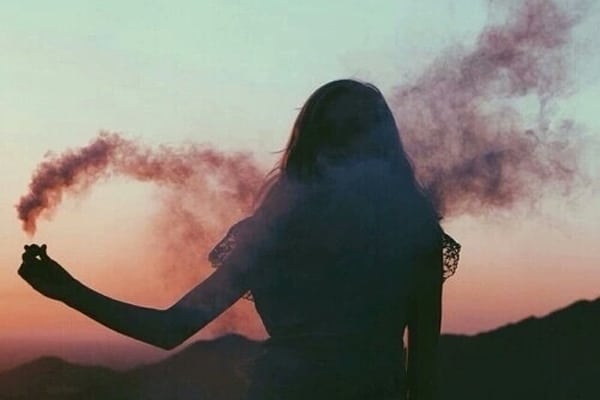 It was his fault. Not theirs. He didn’t deserve me and I should have left years before.

And the same can be said for him. He broke my heart and that is his burden to carry. He hurt me in a thousand different ways on a thousand different days. The choices he made had an indelible impact on who and what I am. I will always remember how that felt, but I never should have blamed the other women for his actions. For all I know, they were victims in this as well.

That’s a thought that has often popped into my mind on those random days I think about him. I’ve considered getting in touch with those women to say sorry, or attempt to bury the hatchet. They could be just as complicit in all of it as he is, as far as messing around with a married man is concerned. But it’s the knowledge that I treated them poorly, from the get go, instead of reacting with compassion, that keeps me up at night.

And that is something I will have to live with.

This article originally appeared on Role Reboot as Why I Shouldn’t Have Blamed The Other Woman When My Husband Cheated On Me and was republished here with full permission.

Comment: Have you ever dealt with infidelity in a relationship? How did you handle it?