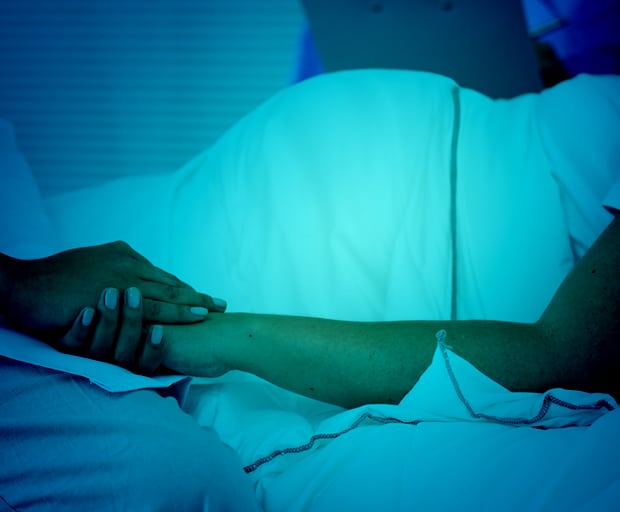 Contrary to popular opinion, women don’t use abortions as a form of last-minute birth control.

The internet lit itself on fire after the final presidential debate following Trump’s comments about late-term abortions. If Clinton had her way, he says, “based on what she is saying and based on where she’s going and where she’s been, you can take the baby and rip the baby from the womb. In the ninth month. On the final day.”

Setting aside the fact that Trump has historically been pro-choice, several things are clear from this brief statement. The first is that he has absolutely no idea what Hillary’s position on abortion actually is – in fact, she’s far more conservative than many Democrats and feminists would prefer. She believes that life begins at conception but also that it’s a choice that should be left to the person actually having to go through the procedure.

The second is that he has absolutely no idea how things work outside of his warped interpretation of reality, which shouldn’t be much of a shock if you’ve listened to most of the sounds that come out of his mouth.

Setting aside whether or not Clinton actually supports late term abortions, the process he described doesn’t actually happen. Eighty-nine per cent of abortions actually happen within the first twelve weeks of pregnancy, something that makes perfect sense. Contrary to popular enflamed rhetoric, people don’t actually use abortions as a form of birth control. Abortions are a painful, life-changing process in plural ways.

It’s not just like getting your tonsils taken out or your wisdom teeth removed. It’s not a choice that we come by easily. And even when we do, many states already make it incredibly difficult to have this completely legal procedure in the first place. There are a number of road blocks put up, including the number of clinics in the state that are given license to provide it. Depending on where you live, you may need to take a full day just to get there. Once you arrive, you’re required by law to listen to your doctor describe various medical descriptions of your fetus, intended to make you feel shame that you’re only numb to because you’ve endured so much of it already. As if that wasn’t enough, you’re now required to wait a full 24 hours before you are allowed to have this completely legal procedure performed. 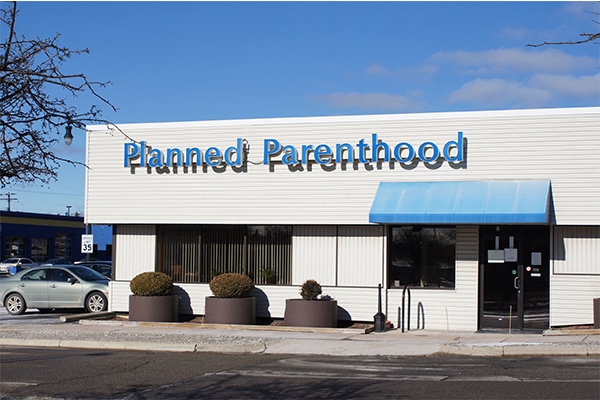 I don’t know if it’s ever been explicitly said, but there’s this heavy implication amongst the conservative religious right – or the conservative male right, that’s mad about not being able to control the bodies of their wives and daughters anymore – that people use abortions like condoms. ‘No problem, honey, if I get pregnant I can just pop in and have an abortion. I was gonna get my nails done anyway, pretty sure there’s a clinic in the same strip mall.’

You may be wondering about the other 11 per cent of abortions performed each year. The vast majority are performed between that period of time and the third trimester, with only 1.2 per cent happening after that. Federal law dictates no state may pass laws that require a person to give birth when it puts themselves at a health risk, or at risk of death. That’s the category these percentages fall into.

The mental gymnastics required to make a portion of our population believe that people with wombs are required to give birth once they’re pregnant, either out of ‘punishment’, because sex is vile and sinful or because it’s their God-given duty. Think about this: some day one of us may find ourselves in a fatal accident. We’re braindead, no longer there in our perfectly functioning bodies. But doctors aren’t allowed to harvest our organs or even take our blood for donation without our express permission – and rightly so. Many of you may be recoiling at the idea of someone forcing you to donate parts of your body that you no longer need without your permission.

So imagine how it must feel to have the state, to have politicians, to have your own family members tell you that despite the impact on your mental and physical wellbeing, you are required to endure nine months of pregnancy. Some people even believe they should be required to carry on if their child is certain to be a still-birth. Can you imagine how painful that must be, having your rights taken away from you like that? Being forced to put another potential life above your own? I certainly hope everyone in support of this is also in support of forced organ donation, otherwise they may have some serious self-reflection to sit through.

Oh, and by the way, it’s certainly true that babies are “ripped” from their parents womb in the ninth month, on the final day. But it’s not called an abortion. The phrase you’re looking for there is “cesarean section”.