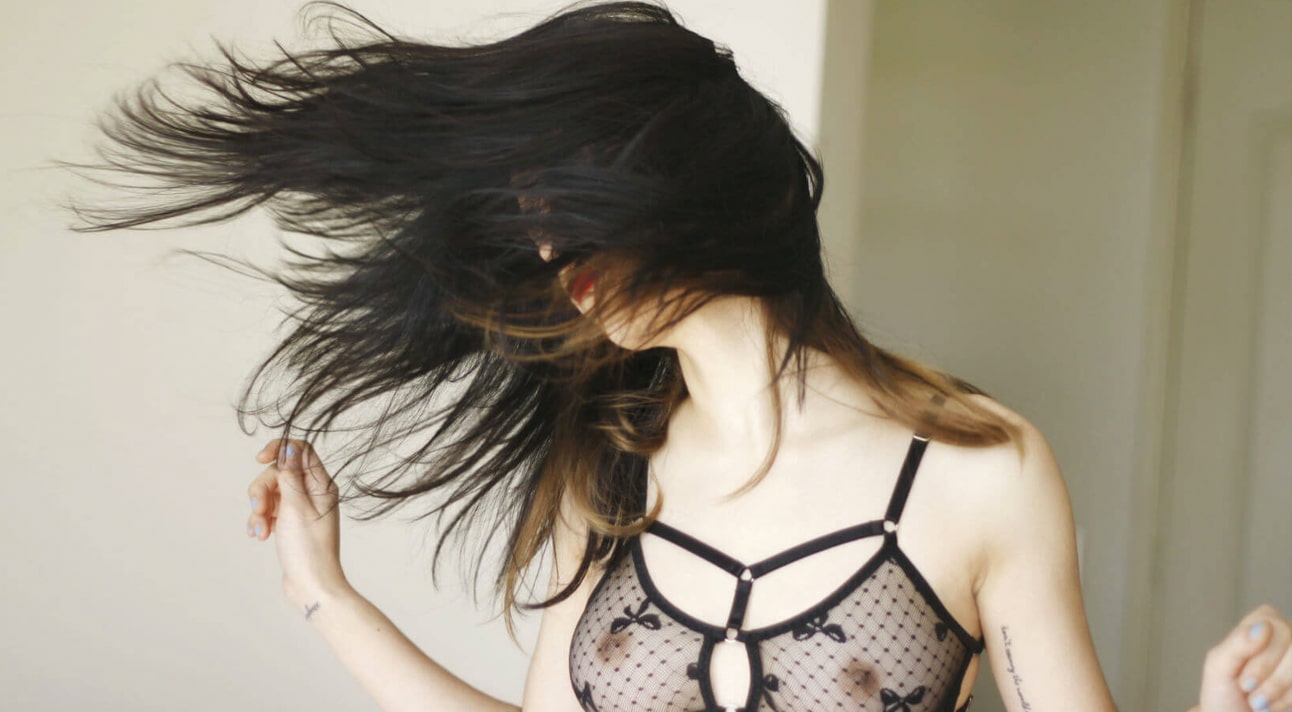 Why I’m A Relentless Overachiever

It’s time to change the discussion when it comes to women and sex.

Look at the Black community and their reclaiming of the ‘n-word’ and the subsequent number of white people who feel like that means they have the right to use it again. They’re obviously missing the point. Reclaiming a word doesn’t erase its past, it begins to reconstruct another chapter in it that either softens the blow when it’s hurled at its intended victims, or eliminates the pain entirely.

Enter the word slut. It has a literal definition that attaches the word to sexually promiscuous women, but it’s used indiscriminately to describe nearly any woman who has sex, dresses in a way that implies to a random stranger they might want sex, and (my personal fave) an attack against anyone who might not want to have sex with the person wielding the word.

Historically, the word has almost always been an insult against women, dating back to the Oxford English Dictionary’s first definition of it, which read, ‘a woman of dirty, slovenly, or untidy habits or appearance; a foul slattern’.

More alarmingly, the term is often applied to rape victims. Given the generally accepted definition of the word above, it takes an extra special kind of callousness to decide that women who have been raped are the kind of women who are looking for sex (the implied conclusion being that they got what they deserved).

It’s little wonder then, that for decades there’s been a movement working towards the goal of reclaiming the word slut to undo some of this impact. VOGUE sex writer, Karley Sciortino published a definition that seems to do exactly that: ‘Slut: a person of any gender who enjoys frequent consensual sex, especially with multiple partners,’ Sciortino wrote on her blog-turned-Netflix-series, Slutever.

One of the most well known attempts at this reclamation is known as the Amber Rose SlutWalk, a march that started in 2011 in direct response to a now notorious slut-shaming Toronto police officer who said, “Women shouldn’t dress like sluts if they don’t want to be sexually assaulted.”

But even with powerful steps like these, reclaiming the slur has been fraught with issues.

There are still – and always will be – people who think it means it’s okay to use as a kind of hand grenade to hurl at women who walk down the street without responding to their cat-calls, and there’s still news media who report the word in ways that are unpredictable. On the other end of the spectrum, women continue to have the word flung at them as some form of an excuse, while being beaten, raped or abused.

While the movement toward reclaiming the term, ‘slut’ is an incredibly important one, it’s equally important to remember that it doesn’t mean everyone needs to adopt it now; it’s not a forced shift in language. It’s adding a tool to the belt of those who want to have it to defend themselves from the implication that women and sex are two things that are dirty, immoral and wrong; something we need to continue to work to destroy, for as long as it takes.

Comment: What are your thoughts on reclaiming the word ‘slut’ in a positive way?