When Paris, the fashion capital of the world, moves to ban super-thin models in an attempt to combat anorexia, the rest of the global industry takes notice.

But what impact, if any, will this have on the way Australian modelling agencies and fashion festivals do business?

French parliament last Friday voted to criminalise modelling agencies’ use of critically thin or malnourished models; sparking protest from some key French industry figures who accused the government of confusing anorexia and thinness. The tough new measures will see modelling agencies caught using models under an as-yet-unspecified minimum body mass index (BMI) face the threat of up to six months in prison and a hefty fine of €75,000 – about AU$108,000 – for flouting the law. 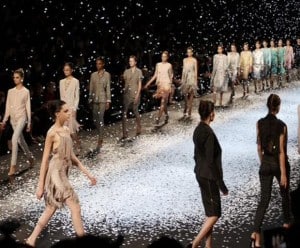 Up to 40,000 people reportedly suffer from anorexia in France; 90 per cent of whom are girls and women. Spain already bans models below a certain BMI from working at Madrid fashion shows and Italy orders health certificates for those on the catwalk. And the new laws back recent research by the London School of Economics that imagery of ultra-thin women does significant and measurable psychological damage to women and young girls.

Meanwhile, back in Australia, the head of the Mercedes-Benz Fashion Festival Brisbane, which will this year be staged from August 23-28, expressed grave concerns over how France’s tough new super-skinny model ban would be policed. MBFF director Lindsay Bennett (pictured) strongly agrees the fashion industry has a duty of care to only book healthy models, but questioned whether it’s fashion designers, rather than modelling agencies, who should be held accountable for the use of super-skinny women and men on the catwalk. 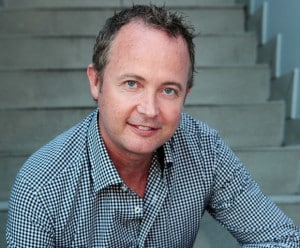 “Anorexia and eating disorders are an illness and should be managed in a professional way by the appropriate people – to prevent a girl (or guy) who may appear thin (or a lower than normal BMI) from working – could further harm her just as much as ignoring the signs, so it needs to be carefully and professionally managed,” Mr Bennett says.

“Beauty is in the eye of the beholder, or so I thought. Agencies represent models of all shapes and sizes, be that plus-size, short, tall, black, brown, and every shape and colour inbetween.

“For a Government to impose fines or imprisonment is certainly a different approach. How this is policed would concern me. Most young people today gather their information from the internet so how this is also policed is a far greater challenge. And BMI is a difficult way to assess if a model is too thin or undernourished.

“And it’s the fashion designers who are looking for models to fit a specific size – and not the agencies. So, should not the pressure and penalty be placed on designers if we are to go down this path?” 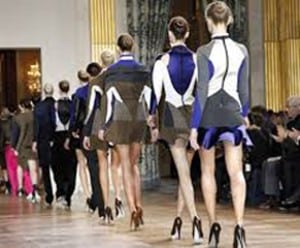 MBFF has never used unhealthy or too-skinny models, Mr Bennett says. “What we have set in stone at the Mercedes-Benz Fashion Festival in year one was a model guideline for only booking models that were not too thin or appeared to have any issues,” he says.

“In the nine years that we have been staging this event for the state [Queenland] we have never been criticised for booking anorexic models – guys or girls – and if a model did cast for us who, in our opinion, looked undernourished, we would speak directly with the agency to covey our concerns.”

Jodie Bache-McLean (pictured), director of both June Dally-Watkins (JDW) and Dallys Model Management, agrees it’s the expectation of the clients – fashions designers the world over – which is to blame. 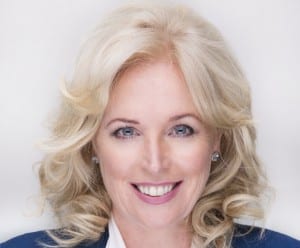 “There is an issue with body image with young women today and it’s not just within the modelling industry,” Jodie says, “I have a deep concern about young women’s body image and how they see themselves. They aspire to unrealistic images which they see in the media and on Instagram.

MBFF is this year celebrating its tenth anniversary. It will now showcase the best of spring/summer style from the historic John Reid Pavilion at the Brisbane Showgrounds.