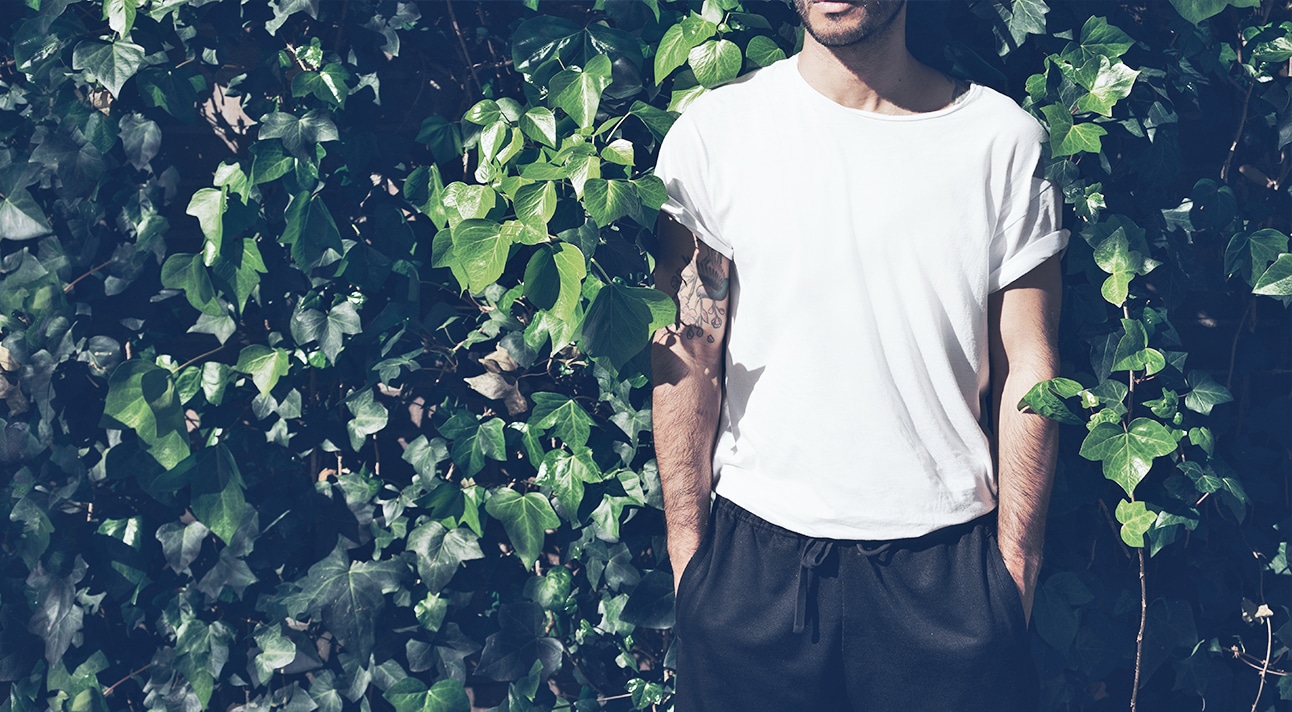 I did not foresee how this would go down…

I like to bitch about dating apps. A lot.

In fact, one of my favorite pastimes is complaining about how Tinder is ruining people’s chances of finding love. But one particular afternoon, my best male friend was having none of it.

“I don’t think it’s the apps that are shit,” he replied, casually.

“I think it’s that you’re shit at using them.”

He must have seen the fire and brimstone bubbling behind my eyes because he swiftly continued. “It’s not just you,” he said. “Most people don’t know how to use apps to get what they want. They’re too polite, too worried about hurting feelings, or missing out on someone because they don’t give them enough of a chance.”

“Well yeah,” I said. “Who’s gonna want to date someone who hurts their feelings first up?”

“That’s exactly my point,” he continued. “Someone who gets hurt feelings when you say what you really want is not someone you want to be dating.” Now I was really confused.

He then made me the proposition that would change everything: “I bet if I took over your Tinder for a few days I’d do a better job than you would.”

And this was the man who thought he could pick better men than me? Bring it the hell on.

I stipulated that I wasn’t looking for a quick lay, and that he had to look for men with boyfriend potential. “Oh I plan to,” he said. “That’s why I want to take over. You have terrible taste in boyfriends.” He wasn’t wrong.

I begrudgingly handed over my phone, and hovered above his shoulder. Before I knew it, he’d swiped no on about five guys so fast I didn’t even have time to look at their names.

“Uh, can you explain to me how you could tell those guys were instant nos? You didn’t even look at their bio,” I said.

I looked at him incredulously. “How could you tell so quickly?”

Steven held up his palm and listed the reasons one by one. “Guy one was wearing a trucker cap, and you’d never date someone in a trucker cap. Guy two had his hands down his pants: overt sexuality in his first photo and he’s likely to send you a dick pic straight up. Guy three had way too much hair product and he would spend more time looking at his reflection than he would at you. Guy four had his arms around another girl, he’s gonna try to make you jealous and send your anxiety soaring; either that or he’s too dumb to crop his ex from the photo. And guy five just looked like a fucking douchebag.”

My jaw dropped open. He’d just pegged all my most hated male qualities in less than ten seconds and weeded out a bunch of dudes I would have wasted hours talking to in the hope that there was that illusive “something there”.

“Wait, what about that guy?” I say, grabbing his hand before he swiped. “He’s really cute.”

“Oh come on,” I chided. “He just looks confident, that’s not full of himself. He just knows what he wants.”

“Lizbeth, please,” Steve said. “A player can spot his own a mile away.”

And it’s there that I realized why this could actually work. I’d assumed that as a womanizer, Steve would end up just picking me another jerk who’d just want to hit it and quit it; like for like.

But because he actually had all the skills of a player, he could actually weed out assholes who were just going to break my heart and waste my time.

Before long, I had three matches. “Oh my god, I can’t believe you actually picked people,” I said sarcastically. “I’d expected you to be swiping left forever.”

“Never underestimate how many dicks are on this app,” he said. “If someone isn’t going to make the effort to entice you on his bio right away, he won’t make the effort at all.” Good point.

I went to grab my phone back and he whipped his arm out of my reach.

“Um, you’ve had your fun, I’d like my phone back please,” I said, making another dive for my precious device.

I looked over in horror and realised he wasn’t just swiping. Nope. He’d slid right into the DMs and was messaging them as if he were me.

“Nope, takeover means takeover,” he says with a grin. “How else am I meant to find out if these guys are any good for you? You can’t be trusted to do that yourself.”

Steve must have sensed my horror, because he piped up. “You have to lay down the truth,” he said. “Let them know you’re not on here for a fuck. Scare the players away, intrigue some others. You’ll lose the ones who don’t like strong women, but they’re not really a loss.”

Oh my god… How had I not realised this before? I’m almost constantly pissed off with guys who are only on Tinder for one thing, but had I been inviting it by not laying out what I actually was looking for right off the bat?

Steven had a few other rules he dished out while he was flirting with my maybe-future-boyfriends. “If he gets sexual right off the bat, pass. If he goes right into wanting to meet up before he’s chatted for a bit, then run; if he’s not interested in getting to know you then he doesn’t get to know you, in the biblical sense. Either that or he wants to murder you. If he leads with generic comments or compliments? Dump his ass. If he can’t be bothered to read your bio or come up with something specific he’s just playing the numbers.”

A day or so later, Steve texted me. “I just got you two dates!” he said with a beaming emoji.

Holy crap, I thought. What the fuck do I do now? I asked Steven as much and he replied with, “Um, go on the dates, you idiot.”

The dates and the verdict

The first guy was kind of cute, in a bookish sort of way. Not really my usual type, but since when has my usual type ever worked? Our conversation flowed at the start but hit a major bump midway through and it took me a while to figure out why. Steve had been fairly blunt and straightforward in his communication with Bookish Guy, and I was not a “blunt on the first date” kind of girl. This guy was coming on way too strong for me, probably because “I’d” been so raw and honest with him in my texts. I ended up passing on dessert and trying to edge my way out of the restaurant to the strains of “We should do this again sometime, I’d love my friends to meet you.” Too. Much.

The next guy? Well, he had potential. We decided meeting for brunch was more casual and less pressure (my kind of thinking!). Our conversation was intelligent without being show-offy, he made me laugh, and he didn’t try to kiss me or get me into bed or talk about his penis even once. Miracle! And although I wasn’t super physically attracted to him I agreed to a second date, so we will see how that goes.

After all this, I realised Steve’s womanizer approach definitely did work, even if it had not panned out perfectly (yet). He cut the crap, so that I could get to the good stuff and picked up a lot of bullshit I would have wasted time on. Next time we would have to take a more collaborative approach; one where he vets my matches and helps me with my banter in a way that still retains my “me-ness” but tells people what I want.

I kind of like having a little angel (or devil?) on my shoulder saying, “No, he’s an asshat,” and “Stop being polite to bastards.”

Images via shutterstock.com and giphy.com

Comment: Who would you trust to do your Tinder swiping for you?