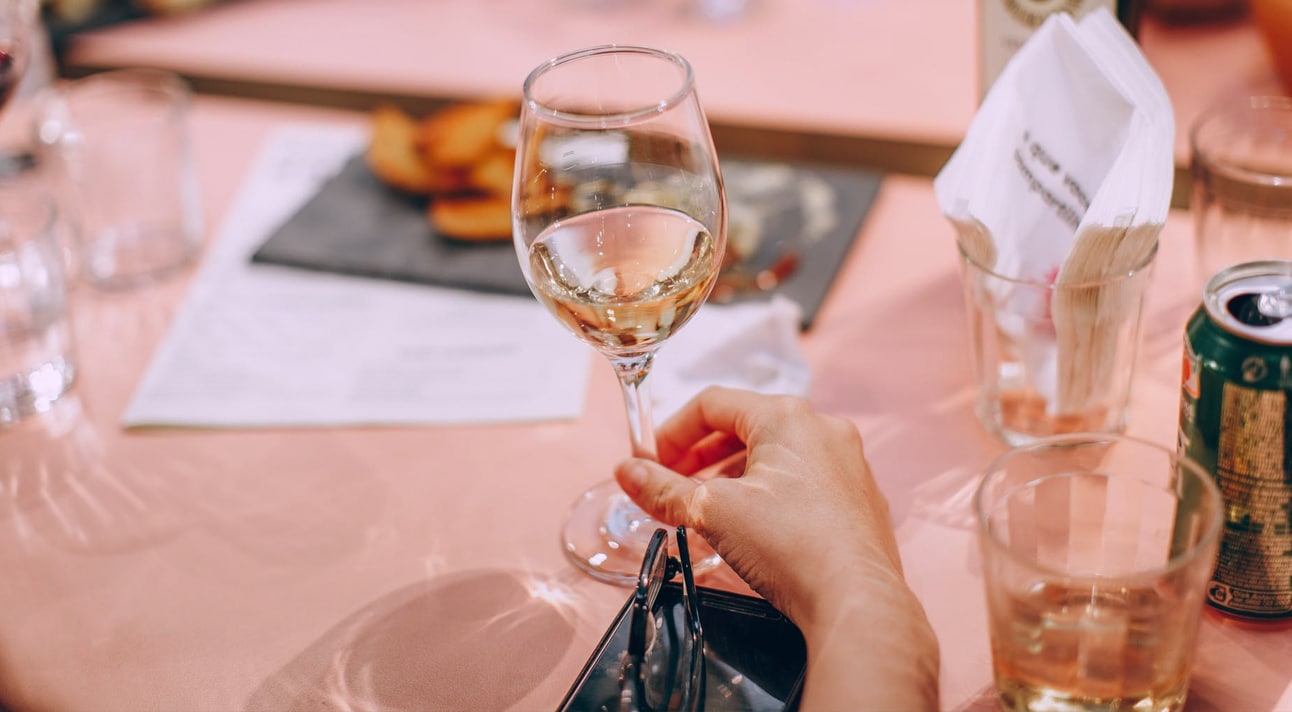 The Internet makes heavy drinking seem positively hilarious. But what are we really doing to ourselves?

My first exposure to alcoholism was at a family Fourth of July picnic.

I was nine years old, and my cousin Bobby was using a giant syringe to shoot vodka into a watermelon. I’d wanted to be a doctor ever since I learned to walk: my Fisher Price doctor set was my most prized possession. I loved giving my stuffed animals “shots” and telling them how brave they were. So watching Bobby inject a watermelon was both fascinating and hilarious. I thought it was the funniest thing I’d ever seen.

But when I told my dad about cousin Bobby and the watermelon, breathless with mirth, he frowned and shushed me. It wasn’t funny, he explained. Cousin Bobby was an alcoholic. It was nothing to laugh about. Chastened, I never mentioned it again, but I secretly wondered – what did that mean, exactly? Cousin Bobby seemed okay to me.

Four years later, my junior high health teacher taught us about alcoholism. Alcoholics, our teacher said, were people who drank every single day. They drank in the morning, they drank alone, they got the shakes when they didn’t drink, and they became very angry if you confronted them about their drinking. Most of the homeless people we saw on the street were alcoholics, she told us.

Fast forward to me at age 36, the last winter of my marriage. Every night, I’d open a bottle of wine, pull on my big puffy coat, and go sit on our icy balcony. I’d call a friend, or my mother, and pour my heart out as I poured wine into my glass, topping it off again and again, so I never knew how many glasses I’d really had.

This behavior, I thought, was not worrisome. After all, all the moms drank. We drank at book club, we drank at playdates, we drank on our “moms nights out” while our husbands watched the kids. We were the cool moms – and the cool moms drank. We were nothing like my cousin Bobby, no matter how many Jello shots we had at the Fourth of July picnic, or how many bottles of wine we polished off after the kids were asleep. And we certainly weren’t like those old men on the street, stinking of booze and begging for money.

It wasn’t until I stopped drinking completely that I started to notice the way our society encourages women – moms and non-moms alike – to drink. I’ll bet good money that you can’t scroll through your Facebook feed without seeing at least one meme about women and drinking. Go ahead, try it.

There’s the one with a woman lifting a wineglass almost as tall as she is, captioned, “I’m not an alcoholic. I have one glass of wine a night and that’s it.” Or the one that says, “It’s funny how eight glasses of water a day seems impossible, but eight glasses of wine can be done in one meal.” Then there’s the mom-comedy team of Kristin Hensley and Jen Smedley, creators of the I Mom So Hard web series. Their tagline is, “Two moms. Four kids. Two husbands. Three dogs. Two glasses of wine – to start.”

The other day, a friend shared a video of a woman ranting about people using apostrophes incorrectly on their holiday cards. I’ll admit, it was cute. But wouldn’t it still have been funny if she hadn’t started out by saying that her two favorite things are boxed wine and grammar, and made a point of drinking throughout the three-minute clip?

So, what’s the big deal? Being a woman is hard, whether you’re a mom or not. The United States has a sexual predator in the White House, and it seems that every day, another man loses his job due to allegations of sexual assault. Don’t we deserve a drink?

Apparently, we’ve been made to believe that we do. According to CNN, a recent study in JAMA Psychiatry found that “high-risk drinking” among women – defined as knocking back four or more drinks per day – rose by 58 percent between 2002 and 2013. “Problem drinking,” defined as drinking enough to cause “significant problems” in your life, or being unable to stop drinking, rose by nearly 84 percent among women during this same timeframe.

The problem with “casual” alcoholism

Don’t be such a drag, you might be thinking. After all, what’s the harm in having a glass of wine – or three – every night? As long as you’re not hurting anyone, isn’t it okay to indulge?

That was my thinking for a long time. Drinking took the edge off my stress, and furthermore, it was fun. I loved a spicy margarita on Taco Tuesday, or a cold beer on a hot day. A glass of wine while I made dinner was the perfect way to unwind after a long day, and another while I cleaned up was my reward for doing it all myself. One more before I went to sleep helped me drift off in a peaceful haze, and I made sure to drink enough water so I wouldn’t have a headache the next day.

But a study published in The BMJ in June 2017 showed that even so-called “moderate” drinking can cause a marked decline in mental skills. Researchers found that people who drank just six to eight glasses of wine per week were three times more likely than non-drinkers to show signs of hippocampal atrophy – a type of brain damage that impairs memory and spatial navigation. And compared with people who didn’t drink at all, research subjects who drank only three glasses wine a week experienced a decline in language fluency.

When I first gave up booze, I joined a month-long “going dry” support group on Facebook. My friend Carole started it, explaining that “I loooooove my evening glass of wine and beers with my husband on the weekend. But I feel like it’s affecting my sleep, and my energy. And I’m a little uncomfortable with how dependent I feel on it.”

At the end of the month, most of us went back to drinking, at least a little. (Except for me. I’m done. For now, anyway.) But there was a new awareness of why we were drinking. “What I learned is that drinking has been my ‘reward’ or treat at the end of the day,” wrote Carole. But, she said, she also realized she didn’t need to drink. “This was an extraordinarily stressful month for me, and I got through it without drinking. I did, however, eat a lot more ice cream than usual.” She wondered what she could do to reward herself in a healthier, more balanced manner. “I’m not sure I’ve figured that out. Meditation? Saving the money I’d spend on wine for a massage every month?”

I don’t really see memes about eating ice cream, getting massages, or meditating ever taking over our social media feeds the same way the “mommy-needs-wine” memes have. But I also don’t think science is going to find out that ice cream, massages, or meditation cause brain damage. And also? My cousin Bobby eventually died of alcoholism. My dad was right. There was nothing funny about Bobby and that watermelon. And there’s nothing funny about the way women are being encouraged to slowly poison ourselves with alcohol, either.

Cheers, ladies. Only, I’ll be toasting with seltzer and lime.

Images via giphy.com, tumblr.com and pexels.com.

Comment: How do you feel about the way our society portrays women and drinking?

7 Things I Learned About Myself When I Quit Alcohol

7 Reasons Why Glamping Is Better Than Camping In Every Way

Wine For Cats Is Here And It’s Everything