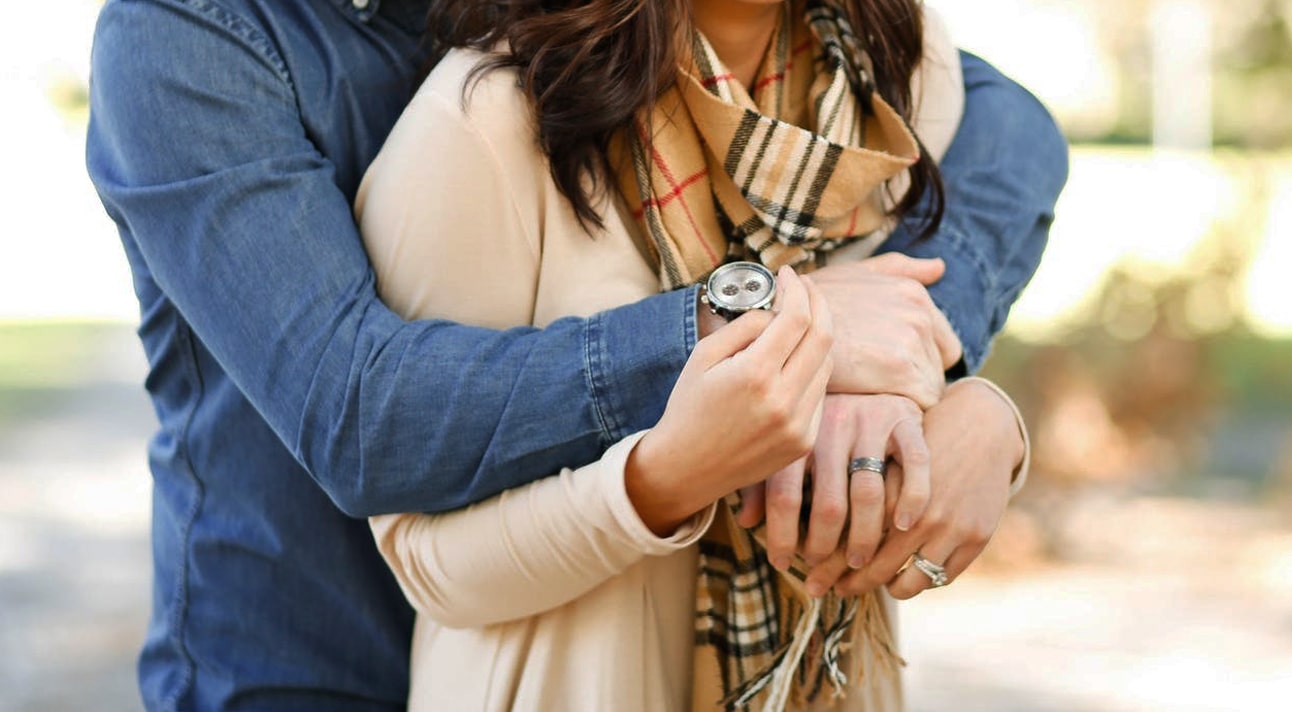 20 Sexy Stocking Stuffers For A Very Merry Christmas in 2018

A new study looks at what’s going on in the heads and hearts of cheaters.

When you first fall love with someone, cheating on them is the furthest thing from your mind.

It’s hard to imagine betraying this amazing person, or them being unfaithful to you, during those early days of butterflies and romance.

However, if you think you’d never stray, or that your partner wouldn’t, it might be time to look at some cold hard facts. According to the Associated Press and the Journal of Marital and Family Therapy, a 2016 study found that in 41 percent of marriages, one or both spouses have been unfaithful, either physically, emotionally, or both. And when research participants were asked if they’d ever cheated on any partner they’d had in their life, not just their current partner, 57 percent of men and 54 percent of women said they had.

Before you dismiss these statistics because they include emotional as well as physical affairs, consider this: relationship experts say emotional affairs can actually be worse than physical ones. Psychiatrist and TODAY show consultant Dr Gail Saltz says emotional affairs “are as serious as physical affairs, and maybe more serious. In fact, both men and women tend to be more devastated if a spouse or partner says they are in love with someone else than if they have had a one-night stand.”

Not to mention that given time, proximity, and opportunity, emotional affairs often turn into physical affairs.

So the question is, what makes so many people – especially young women – cheat?

A recent study published in The Journal of Sex Research looked at millennial women (those ages 18-35) and found that their motivations for being unfaithful broke down into two main categories. Researchers studied survey responses and written answers from 104 young people who said they’d cheated within the last six months, in order to get inside their heads and figure out what made them stray. Their findings might surprise you…

Cheating to get your needs met

You may be familiar with attachment theory – that’s the way we relate to our partners, based on deeply ingrained behaviors and emotions that spring from the way our caregivers related to us when we were little. Lots has been written about attachment styles (it’s complicated), but to boil  down, anxiously attached people are what you might think of as “needy,” or codependent, while avoidant partners are the ones always needing more space. And both of these attachment styles can lead to cheating.

While you might think that anxiously attached partners are less likely to cheat, as they’re the ones who tend to be clingy and always want more from their relationship (think: the Overly Attached Girlfriend meme), their anxiety and neediness can actually lead them to cheat.

Psychotherapist Brandy Engler told Women’s Health that young women who feel their needs aren’t being met are less likely to sit around and wait for their partner to give them what they need than older women are.

“Millennials have strong beliefs about deserving attention and love and are less shy about seeking attention that previous generations, in my observation,” says Engler.

“Getting little or fragmented attention is not going to fly with millennial women. They are more likely to leave or to cheat than previous generations.”

On the other hand, and perhaps more predictably, people who are avoidantly attached – those who have trouble allowing themselves to get close to their partners, or letting their partners be close to them – are also likely to cheat due to their attachment style. They want more independence and autonomy; too much intimacy makes them feel uncomfortable, so they cheat to prove to themselves that they’re not dependent on their partner.

Engler says plenty of people of all ages are unfaithful for this reason; it’s not more common among young women than older ones. It is, however, a more common reason for men to cheat than for women. If this behavior sounds immature, that’s because it is.

But, she says, her own observation is that “this dilemma of how to be autonomous and be in a committed relationship extends throughout the twenties.”

Staying faithful (even when it’s hard)

So what’s the key to remaining faithful to your partner? Being aware of your attachment styles can help you avoid the pitfalls of your particular relationship danger zones. Very few of us are 100 percent securely attached, neither anxious nor avoidant; most people fall closer to one end of the spectrum or the other.

Likewise, most couples probably know which one of them is the more anxious partner, and which is the more avoidant. It’s important to affirm both of your needs in the relationship, and find ways to make both of you feel more secure and loved.

“Attention is a form of love, it is a behavior that sustains love on a daily basis – an essential nutrient,” says Engler.

If one partner feels that they aren’t receiving enough attention, they’re likely to look for it outside the relationship. However, if the other partner feels smothered, they’re also likely to stray.

The survey found that the majority of unfaithful partners blamed their infidelity on one or the other of these root causes – seeking out more attention, or trying to maintain independence. However, don’t discount the more clichéd reasons for cheating: getting drunk, seeking the excitement of an affair, or just being hot for someone else. Forty percent of survey respondents said they’d cheated for one of these classic reasons.

Individual counseling and couples counseling can both be very useful in understanding your attachment style and how it affects your relationship. If you’ve had thoughts of cheating, or worry that your partner has, the sooner you start therapy, the better. Many couples wait until it’s too late to seek out help; if you go before one of you has crossed the line into physical or emotional infidelity, you have a better chance of getting to the bottom the issue and strengthening your relationship.

Comment: Have you ever cheated on your partner, or been cheated on?