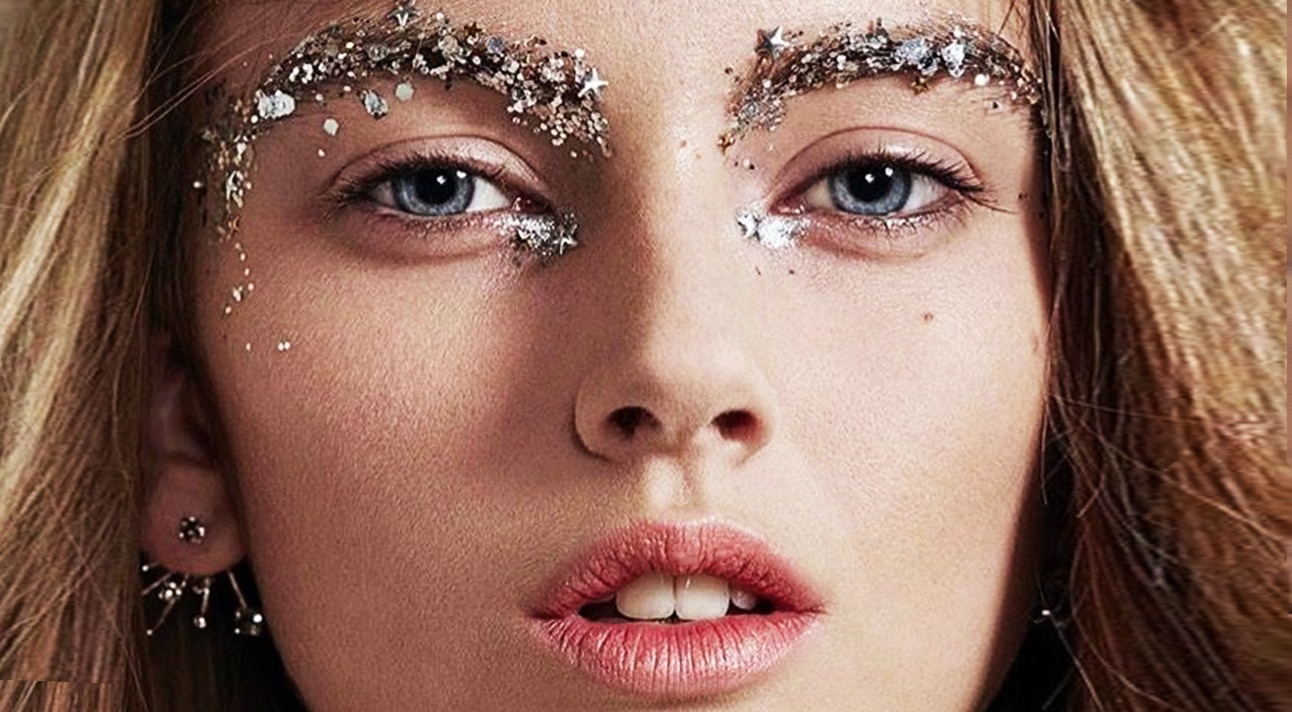 Astrology is more popular than ever. But why are so many of us suddenly following the zodiac religiously?

I once dated a person who couldn’t get his head around the fact that I am both a devout Christian and a firm believer in astrology.

“How can you believe in Jesus and the zodiac?” he said in an accusing tone. “Isn’t that, like, blasphemy or something?”

Looking back, I should have known better than to get involved with an Air sign. As a dyed-in-the-wool Scorpio, it’s just not a good idea. But, to his point – no, it’s not blasphemy. You can believe in the zodiac no matter your religion, social class, education level, or any other defining characteristic or lifestyle choice. In fact, it seems to me that these days, everyone is obsessed with astrology.

My friends and I eagerly await the next email from Chani Nicholas, who says things like, “The new moon asks how we might have more compassion for ourselves,” and “We are more than what has hurt us. We are more than the hurt we have inflicted upon others, the world, and ourselves.” We follow the Astro Poets on Twitter, who tweet things like, “Shout out to every Aries getting ready for the club at 3pm & all the Geminis who never left it.” And we wonder why, every single month, the queen of the zodiac, Astrology Zone’s Susan Miller, waits until the last minute to post next month’s horoscopes, writing late into the night and updating her fans as to her progress via Twitter.

But why are we all so obsessed? And should we feel sheepish about our passion for the zodiac?

To believe or not to believe?

In an excellent Atlantic article examining our current obsession with astrology, Brown University social scientist Bertram Malle told writer Julie Beck that astrology “provides a powerful vocabulary to capture not only personality and temperament but also life’s challenges and opportunities.” Malle conjectured that the appeal of believing in the zodiac may be that it helps people understand themselves better, and gives them a way to cope with their lives. And in the era of Trump, not to mention #MeToo, we certainly all need a good coping mechanism.

Growing up in a chaotic and dysfunctional home, I don’t remember a time when I didn’t believe in astrology. My sister and I used to go to the corner store and buy those little rolled-up horoscopes every month for a quarter, studying them with an intensity our math homework never engendered. Reading them provided a respite from our troubled home life; a glimmer of hope for the future. All these years later, I still can’t get enough of reading about what it means when Mercury is in retrograde, and why Gemini men drive me absolutely wild with frustration. And yet, if you corner me and demand to know whether I truly believe that the position of the stars dictates our personalities and the outcome of our days, I can’t say that I absolutely, beyond a shadow-of-a-doubt, do. It seems pretty unlikely, I have to admit.

The zodiac: a feminist issue?

Buchanan consulted a psychologist to weigh in on the gender divide in astrology believers, and concluded that women tend to “look to the stars for evidence that we’re going to be okay” because “we haven’t been socialized to believe that we can ever be in charge of what happens to us.” Ultimately, she writes, “As a feminist…I should probably close the window on my horoscope addiction forever,” reasoning that, “as soon as I stop waiting for a mystic stranger to tell me wonderful things are on their way, I can better use my energy by making them happen.”

A way to look at the world

A 2009 Pew Research Center poll found that about 25 percent of Americans believe in astrology. Four years later, a Harris Interactive poll showed that 29 percent believed – seeming to confirm that the zodiac’s popularity is on the rise. As you might expect, more women than men profess a belief in astrology: 28 percent of women versus 23 percent of men, according to a 2005 Gallup poll. And what’s the harm in believing? Women in Thailand carry lifelike dolls around and treat them like actual children. I go to church every Sunday and drink wine that’s supposed to be the blood of Christ. Who cares if I read my horoscope and avoid buying electronics when Mercury is in retrograde?

In her Atlantic piece, Julie Beck quotes a string of surveys showing that Millennials and Generation X are the most-stressed generations in history. I’m sandwiched right between those generations (the Xennial label fits me pretty well), and let me tell you, I am stressed. Reading my horoscope feels like a perfectly legitimate act of self-care. As Broadly’s staff astrologer, Annabel Gat, told Beck, astrology is “a tool for self-reflection…a way to look at the world and a way to think about things.” Asking whether it’s real is beside the point.

In a time when the world feels like it’s falling apart, the real question is – how is anyone not obsessed with their horoscope? Maybe the answer is in the stars…

Here’s The Worst Personality Trait Of Each Zodiac Sign