When it comes to Australia’s $128 billion-dollar, male-dominated mining industry – one high achiever stands out from the rest: MEC Mining’s general manager Maria Joyce.

Maria, 33, is at the helm of MEC, a Brisbane-based, global mining consultancy which recently capped off its milestone 10th anniversary year by being selected as a finalist – as only a first-time entrant – at the prestigious 2015 Telstra Queensland Business Awards.

With a Brisbane HQ at 215 Adelaide St, and an office in Santiago, Chile, MEC Mining specialises in mine planning, onsite management, training and innovative and flexible technical services solutions for the international mining industry.

In its 10 years of operation, MEC has contributed to a total value of $140 billion worth of projects and provided expertise in 13 countries and across 11 commodities. In addition, it has completed 400 projects and consulted for more than 100 clients since its inception, specialising in both open-cut and underground mining for the coal and minerals sectors.

A highly capable senior businesswoman, armed with 12 years’ industry experience and a UQ Bachelor of Engineering Mining (Honours), Maria represents the future of both MEC and the Australian mining industry.

And whereas once it was unheard of for a woman to be running a mining company, Maria is also joined by another highly accomplished businesswoman – MEC’s commercial manager Julia Kouba – at the top, alongside the company’s founder/director Daniel Chippendale, co-director Ted Boulton and managing director Simon Cohn. 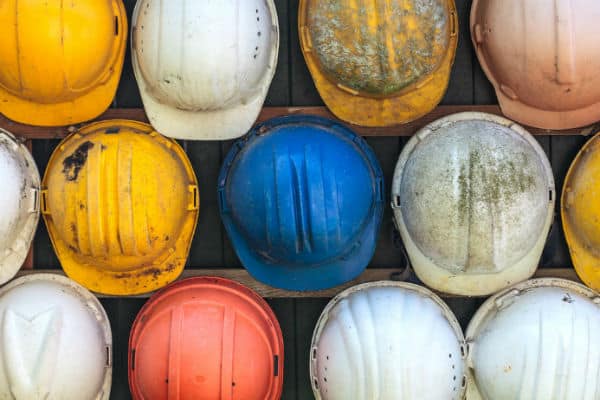 So, how did Maria do it? By being a first-class businesswoman first and a woman, second. She’s brought a wealth of knowledge, skills and proven competencies to her challenging and rewarding role, such as strong leadership and outstanding professionalism, experience and dedication. And never one to shy away from any obstacle in her path to success, Maria has always relished defying industry sexism.

“Having worked in a variety of roles, different operations and on studies both domestically and internationally, I have been constantly challenged both as a woman and a professional in the industry,” Maria says.

“I have never been afraid to take on a new challenge, but more-so I look to seek them out and conquer them. At times in my career when I feel I wasn’t taken seriously because of my gender, I dusted myself off and worked even harder to earn the respect and support of these individuals and to date I have been successful.

“Throughout my career I have always maintained my core values as a person and as a professional and this is something I am very proud of. Working in a leadership position at MEC has been my most challenging and rewarding role yet. The key leadership team, outside of the company owners/directors, are all women and we support/mentor one another on a daily basis.”

Maria’s current role sees her work closely with the company directors, commercial department and the HR and recruitment team to ensure MEC maintains its first-rate reputation for delivering proven and quality outcomes to its clients.

In addition, she oversees MEC’s Australian-based office and site-based consultants and manages the company’s varied client base, which ranges from pit engineers in the Bowen Basin all the way through to CEOs across the world. 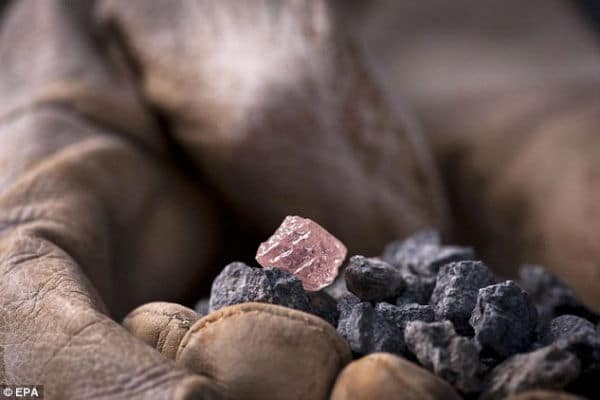 She first joined MEC as a senior mining engineer in 2007, working her way up to the role of Technical Services Manager of the company’s Townsville office, at which she led a team of consultants through the mining industry downturn.

And Maria is also busily supporting other women’s ascension through the ranks in the mining industry as a mentor for Women in Mining and Resources Queensland (WIMARQ), a voluntary, not-for-profit group supported by The Queensland Resources Council.

“I am enjoying the opportunity to encourage and empower other women in mining through WIMARQ,” she says. “Throughout my career, I feel I have encouraged and supported both women and men alike within the mining industry and it’s great to have the occasion to turn this into something more formalised.

“It is a pretty amazing opportunity to have a real impact on the lives of young women entering the industry and I take this on with great seriousness and consider it a privilege.”

Maria sees her biggest challenge in her current role as striking a work/life balance, but luckily for her, she’s got a massive backer in her­­­ husband.

“I constantly battle with maintaining a work/life balance and this is something I have honestly struggled with my entire career,” she says. “I finally feel as though I am maturing in this space. I have an extremely supportive husband and we have both made sacrifices in our careers for one another.

“He followed me throughout my career in the Bowen Basin and then when he had his opportunity to take on a new challenge in Northern Queensland, I followed him to Townsville.”

Outside of her work, Maria’s interests include health and mental fitness – she’s even a qualified CrossFit Level 1 trainer.  “I challenge myself not only at work, but at CrossFit, which is another passion of mine in life,” she says.

“It builds mental confidence and strength to take on challenges in life. It also instils important values such as compassion, integrity and a sense of community.”