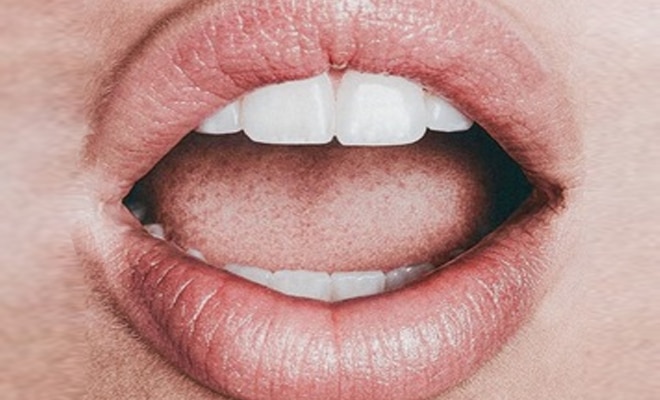 You should really stop saying it.

When I was little, I had a teacher who used to tell our class there was no such word as can’t.

If we thought something was too hard, or we felt like giving up, we were told to keep trying; giving up wasn’t an option, because “can’t” wasn’t even in the dictionary.

To my children’s great annoyance, I’ve adopted this as a life philosophy. I’m an optimist: I believe all you have to do is put your mind to something, and it will most likely work out – even if it doesn’t work out in the exact way you originally envisioned. Where there’s a will, there’s a way. Yes, I’ve become that annoying person who cheerfully chirps, “there’s no such word as can’t!” – a phrase guaranteed to get an eye-roll out of my offspring.

But lately, another word has eclipsed can’t on my radar – a much worse word. It’s a word I find myself using so often, both out loud, and to myself, that it’s hard to even begin to remove it from my vocabulary.

That word is should.

“Should” is an interesting word. It’s like a weapon that can be used multiple ways. If you tell yourself you should do something, chances are you don’t actually want to do it. But you’re guilting yourself about it, implying that if you were only a better or more responsible person, you’d be doing…whatever it is. Of course, you can use it on others as well, believing they should be doing things your way – the way you think they should be done.

Stop and think about when you use the word should in your life. Do you tell yourself you should exercise more, eat better, stop giving too much in your relationships, be more aggressive in your career, or call your mother more often? There’s a lot of judgement inherent in the word should; it’s a word we use to punish ourselves; to tell ourselves we’re not good enough. There’s shame and blame implied by should – two things guaranteed to make you feel terrible about yourself.

Then there’s the other use of should: the one that tells you how life is supposed to look. Maybe you’re unhappy in your relationship, and you tell yourself your partner should do things a certain way. Your relationship should be at this level of commitment after you’ve been together as long as you have, or you should be having more sex, or you shouldn’t be feeling so unhappy.

I don’t know where I first heard it, but the phrase “shoulding all over yourself” comes to mind whenever I’m having a particularly bad bout of feeling like my life isn’t where I want it to be, or that I’m not accomplishing the things I wish I were. The next time you get caught up “shoulding” all over yourself, remember this: the only should in your life is that you should do whatever the hell you want.

Of course, there actually are things we need to do – should do, ought to do, must do – however you want to phrase it. I need to finish this article and turn it in to my editor if I want to keep my job; I need to run a certain distance every week if I want to be ready to run the marathon I’m signed up for in November; I need eight hours of sleep a night or I’ll feel like shit the next day. But rather than saying I should do these things, what if I chose a more empowered word? A word that implies I’m making a choice, rather than fulfilling an obligation?

I want to finish this article. I love running and I’m excited to run the marathon, so I’ll  get up every morning and train, even when it’s difficult. I choose to go to bed at a reasonable hour so I can get enough sleep and feel good tomorrow.

And as for the way certain things in my life should be – how successful my career is, how much money I make, how my boyfriend and I get along (or don’t), or anything else – who’s to say what’s normal or right? There’s no “should” when it comes to any of those things. They simply are the way they are. Everyone is on a different path, and none of us knows what’s going to happen.

There’s one thing I know for sure though. If I put my mind to it, I can stop saying “should” – because there’s no such word as can’t.

Comment: How many “shoulds” do you have in your life?