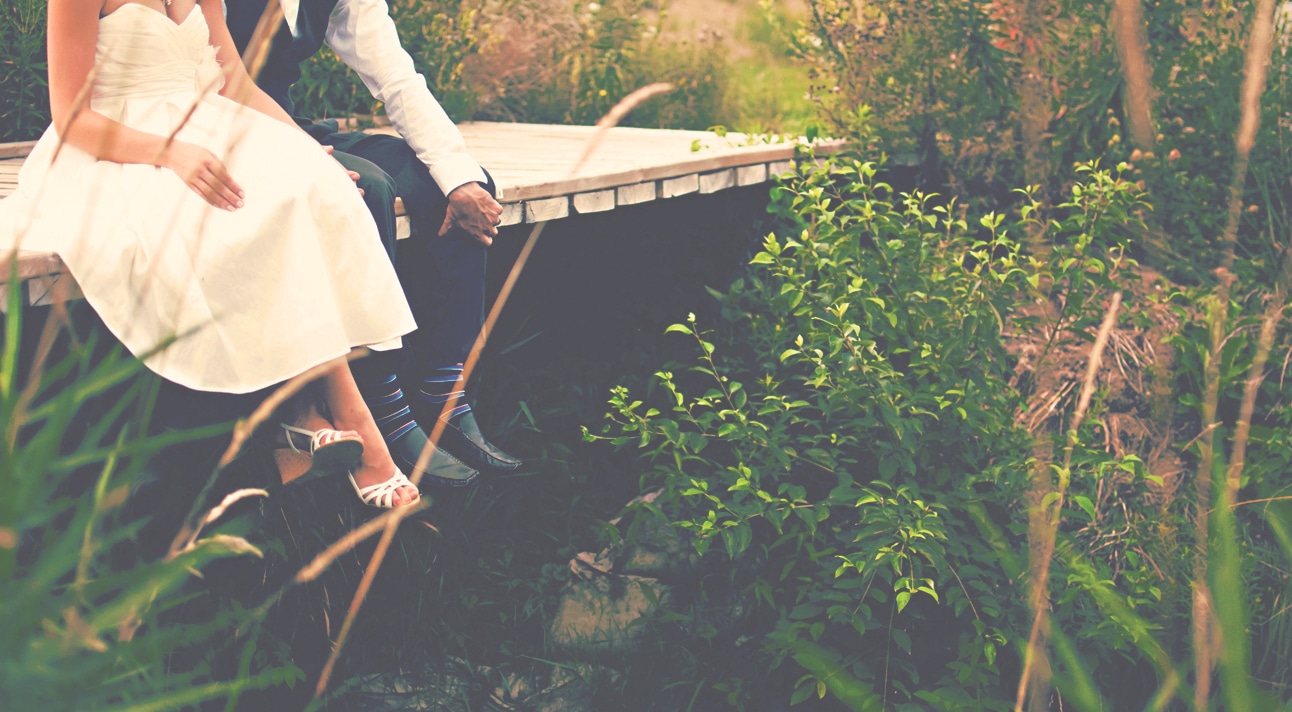 What Your Social Media Habits Reveal About Your Relationship

Why do we insist on pretending every marriage is a fairytale?

When you hear about a couple getting engaged, we don’t immediately wonder why.

We know why. They love each other, they want to build a life together, they believe they’ve finally found “the one.” There’s a general assumption of good intent; weddings are something to be celebrated. We show up and smile as the happy couple exchanges rings and vows to love and be faithful to each other ’til-death-do-they-part, ignoring the hard cold truth; that nearly half of all marriages end in divorce, and far more than that turn sour, with one or both partners eventually feeling lonely, numb, and deeply unhappy.

Sure, we’d all like to believe in the fairytale that the United States Supreme Court put forward as the definition of marriage in their landmark ruling in favor of gay marriage. No union is more profound than marriage, for it embodies the highest ideals of love, fidelity, devotion, sacrifice, and family. In forming a marital union, two people become something greater than once they were. But we’re fooling ourselves if we don’t acknowledge that in fact, lots of people’s marriages (maybe most people’s) do not embody these ideals. Far from it.

Below are a few of the reasons people really get married – and, spoiler alert, they’re not good. If you’re planning on heading down the aisle, or you already have, you might not want to admit that some of them factored into your decision to say “I do. But if you haven’t yet made the leap, you might want to consider carefully before you do…

There’s nothing wrong with being in love. Love is wonderful. But what we think of as love is often infatuation, also known as the period of “limerence.” It’s that feeling when you get excited just seeing your loved one’s name pop up in your phone. You want to spend as much time as possible together, you can’t keep your hands off each other – basically, it feels like a miracle that someone so perfect for you exists on this earth.

When you’re in this period of limerence, which typically lasts between 18 months and three years, your brain is swimming in chemicals. Norepinephrine, dopamine, phenylethylamine, estrogen, and testosterone combine to make a powerful feel-good cocktail that can easily convince you that this person is the one you want to be with for the rest of your life. Getting married before that wears off can lead to a rude awakening down the road.

Lots of us are afraid to be alone – and with good reason. Although it’s healthy to spend time alone, and even to feel lonely sometimes, people who are happily married are proven to be healthier, live longer, and even be better off financially. A 2016 study by researchers in the United Kingdom found that married people were 14 percent likelier to survive a heart attack than single people, and that they left the hospital two days earlier. So while some may argue about whether monogamy is natural for humans, science overwhelmingly confirms that we do better when we pair up.

Still, fear of dying alone (and early) isn’t a good reason to rush into marriage. Research shows that the benefits of marriage only come along with happy marriages. A bad relationship can actually be worse for your health than being single. It’s okay to be scared; we’re all scared. But make decisions based on fear; let it come along for the ride (it will anyway), just don’t let it drive.

It looks great on paper

Haven’t we all dreamed about finding perfect partner at some point? We make lists in our heads: he should be great with dogs, she should love to travel, we should practice the same religion, or listen to the same kinds of music. Online dating really feeds into this desire to find the person who ticks all the boxes; when we find them, we figure, we’ll fall in love and that will be that.

But what if you’ve met the person who meets all your exacting criteria, and you still don’t quite feel that special spark? Maybe your friends and family tell you he’s so right for you, and you’re so lucky. Maybe she’s totally into you, and you ask yourself what’s wrong with you, that this perfect-on-paper person leaves you wondering, “is that all there is?” How many people ignore this nagging feeling of doubt and go ahead and get married? Judging by the number of sexless marriages and unhappy couples out there, plenty. Keep in mind that while infatuation alone isn’t enough to base a marriage on, you really need to have felt it in the beginning – and preferably for close to the whole three years it can last.

Being a people-pleaser can end up biting you in the ass – and, paradoxically, hurting other people even more, when you intended to do the right  thing. Take legendary motivational speaker Tony Robbins, for example. When he went on Oprah Winfrey’s SuperSoul Sunday, he admitted that his first marriage ended in divorce because he was doing what he thought he “should” do.  “Even on the day I was being married, I knew it wasn’t right,” he confessed. “But I didn’t want to disappoint her. It sounds so stupid, but it’s the truth.”

Maybe you’re being pressured by your parents, who want grandchildren, or by your partner, who seems to love you so much and who is really a lovely person. Maybe you just feel like it’s time to stop screwing around and settle down. There are lots of reasons people feel like they should get married, and many of them are born of good intent and the desire to make people happy. But in your heart, you know the truth. And think about this: if you marry the wrong person now, you’re not just hurting them, and yourself – you’re hurting the person out there who’s truly right for you, and who’s waiting for you. When it’s right, you’ll know it – and it’ll be worth the awkwardness of breaking things off with the one you “should” have married.