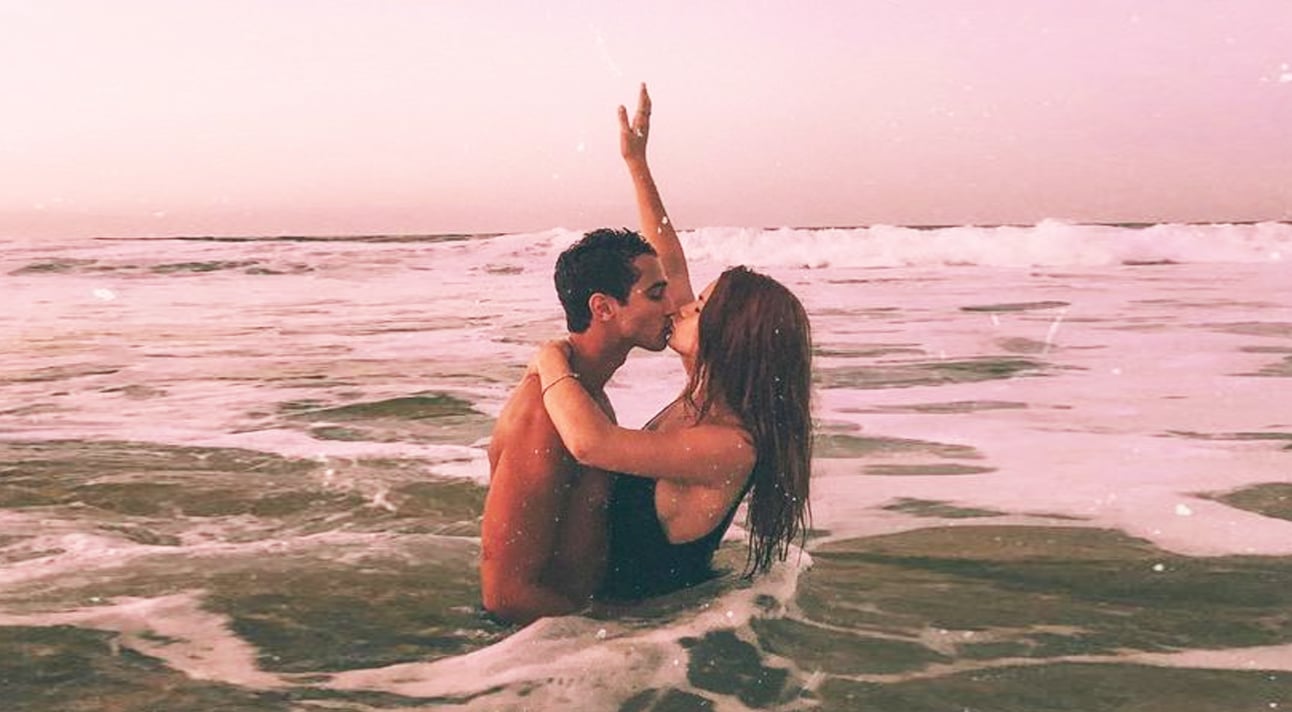 Are You A Sapiophile? Here’s How To Know…

The very archaic institution of marriage has set us all up to feel like failures.

It might come of something of a surprise to the people I know that I am writing this article. I am 15-years-married and while I can’t say it has always been roses, at the moment we are in a good place.

What I am seeing around me more and more however is unhappy women, trapped in marriages for the sake of children or finances or simply inertia. The thought of even trying to ‘fix’ a difficult marriage when they are so busy with family, work and life-admin is something else they do not have time to ‘do’.

What I want to say to these women is – you are okay. Many, many marriages do not last and it is not something to feel guilt over. The very archaic institution of marriage has set us all up to feel like failures. We go in with our hearts open and our heads filled with Disney-esque rubbish of our ‘happy ever afters’ then we realise a few years and maybe a couple of children down the line that it was bullshit. A Fairytale wedding is easy, but marriage? Marriage is really hard.

So, why is it that marriage and remaining ‘in love’ with one person for decades is so hard? There are many factors that contribute to unhappy marriages but sex is certainly a factor for many.

Wednesday Martin speaking to Joanna Moorhead at The Guardian about her new book, Untrue, explains that unlike what has been taught for centuries, women are actually more likely to get bored and crave change when it comes to married sex.

“We were taught that men were the ones who needed variety, but the exact opposite turns out to be the case,” says Martin.

“Over familiarisation with a partner and desexualisation kills women’s libido. We used to think it’s only men who became sexually bored after marriage; turns out that’s not true. It’s when women get married that it’s detrimental to their libido.”

Martin herself has been married for 18 years and while she does not talk about her own partnership she hopes that by exploring this area of female needs and desires beyond the normal monogamous partnership for life, she can reach the next generation of women for whom lifelong monogamy and marriage is not seen as the only option.

According to US Census data from November 2017 the percentage of married women has fallen well over 10 per cent in the last 30 years as the rate of never married women continues to rise. According to the American Psychological Association around 40-50% of first marriages end in divorce and it is even higher for subsequent marriages.

Statistically then your marriage is not guaranteed to work, so why are so many of us still signing up?

Esther Perel, the famous New York based couples and family therapist writes about monogamy and the difficulties of choosing a partner for life in her excellently named book, Mating in Captivity.

Talking about how marriage has historically gone from being a patriarchal arrangement of ownership for lineage and property rights, to a quest for the ultimate romantic love, Esther talks about how problematic our insistence on fidelity and ‘one true love’ really is today.

“We can have straight, gay or transgender marriages. We can have domestic partnerships. We can be single parents, stepparents, adoptive parents or child-free…we now have pre-nuptial agreements and no-fault divorce. All these arrangements have redefined boundaries within the couple and between the couple and the outside world. Yet however our elastic our attitudes toward marriage, we remain unflinching in our insistence on monogamy…. And (this) love affair comes at a cost. We would rather kill a relationship than question its structure.”

Is there any wonder so many married people are unhappy? Marriage was constructed in another era designed to be a business transaction between families. Back then the average life expectancy was closer to 35 years old, so ‘for life’ might have meant you were married for 15 years. When you consider that in the Western world today we live to be well over 70 years old, you can see how difficult life-long partnerships are.

For those like me who currently choose to remain married, outsiders should know that it takes a lot of work – now and forever. For those who would prefer to no longer be married, the time has come to embrace acceptance. A marriage that lasted for five, 10 or 25 years did not ‘fail’, it was successful for a time and as a society we should be celebrating what was achieved during those years – children, a home, global adventures, plenty of great sex – not that the union didn’t last longer.

Marriage has thus far been slow to keep up with the changing times, which as Esther Perel says, means our idea of what a happy marriage looks like could be revised.

“We once shunned premarital sex and homosexuality; they are now more or less accepted in most circles. In recent years a small group of men and women have taken on monogamy as the next big battle in their personal fight for sexual emancipation.”

So maybe marriage is not dead but it is going to need to adapt if it wants to remain relevant to the next generation of gratification-seeking consumers used to upgrading and levelling-up at every opportunity.

For now, I will continue to console my unhappily married friends over a wine but I will also make it clear that as a society we need to re-examine how we view marriage with more realistic eyes. If a marriage ends, it is not a ‘failing’ of the couple, but rather our obsession with one true and everlasting love – that is the biggest fail of all.

How do you feel about your marriage? What would you change if you didn’t have to obey the ‘rules’?