Your Parents Were Wrong: Having A Career Isn’t Everything

Growing up I remember being excited to take an exam I’d seen my upper classmates take already – it was supposed to tell you what kind of career you were best suited for.

Once you got the results you could begin mapping out your life – what college you were going to go to, your major, then your career along with the top companies to work for. By the tender age of ten, your entire future through to retirement could be set in stone.

When I was in highschool, I was sure I wanted to be a lawyer. I had it all planned out. I was going to graduate college at the age of 21, go directly into law school and pass the bar by 24. I’d start making my way through the legal field and have a good case record be 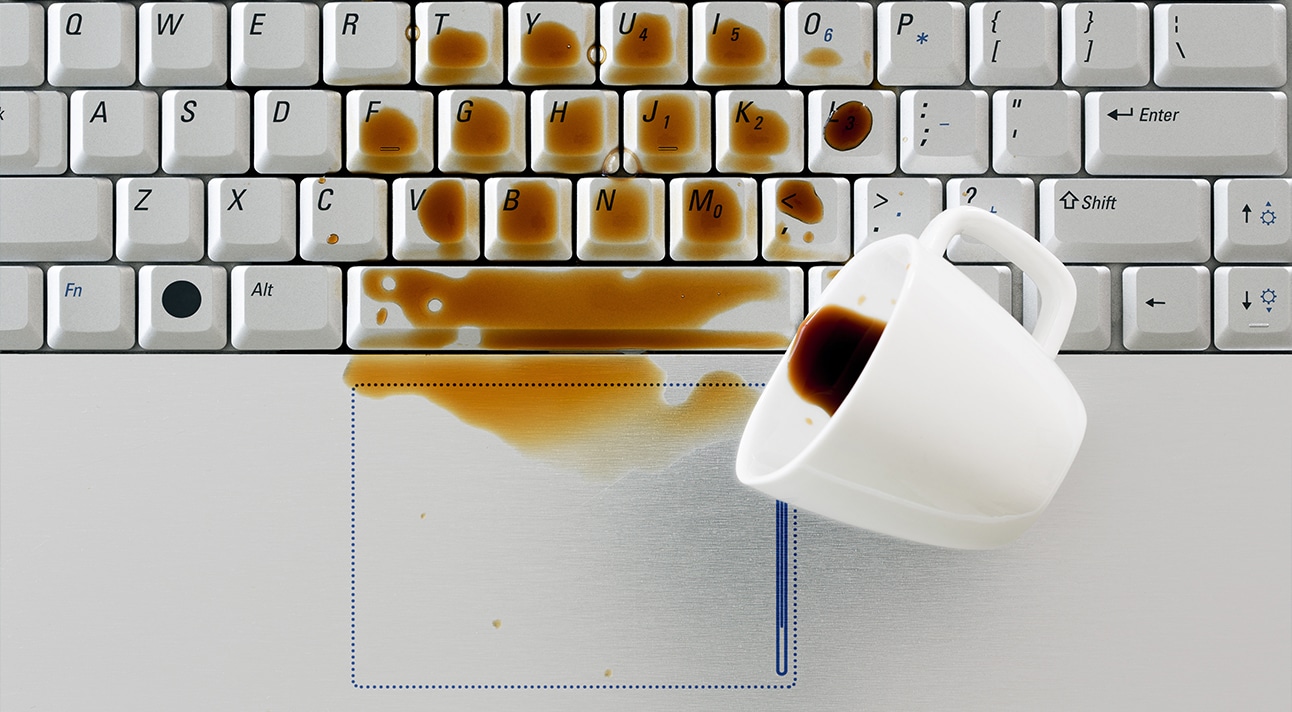 I’m 31 now. After quitting college for a while, I’m back finishing the last semester and-a-half of my degree, and I’m still waffling on whether or not I want to go to law school. I did office work for about a decade and now I write for a living. I love writing, I love the law, but doing just those things forever isn’t something I’m sure I can dedicate myself to.

It used to be when you joined up with a company it was expected that you’d be there for a while. A resume was supposed to be a page long because you didn’t want to look like a job hopper. If you stayed at a company for less than a couple years, no one wanted to hire you; it meant you were probably going to take off just as soon as they had you trained.

Now it’s almost expected that after two years you’re going to jump ship and join another company, in large part because companies don’t reward their employees for sticking around. In fact, you’re likely to get paid very nearly the same amount of money while being expected to take on new work.

The fact of the matter is that companies now don’t want you to stick around that long. They’d much rather pay someone an entry level salary than have to pay loyal members of senior staff. Loyalty, as it turns out, costs quite a bit of money.

Careers aren’t the stuff we were raised to believe they were.

Our generation was raised with rounded educations for a reason – you aren’t necessarily destined to do just one thing forever. Think about it: imagine your fave TV show, food, or any other beloved pass-time you can imagine. Now pretend like you could only do or eat those things for the rest of your life. For some people this suits them just fine, but for many others the idea is mind-numbing. Just because you enjoy doing something doesn’t mean you’d enjoy doing that thing exclusively forever.

And there’s no shame in that. Just as we’re not expected to stay at the same job we began our careers at until we retire, we shouldn’t be expected to follow the same career path until we keel over.

If you’re in your mid thirties and suddenly realize you hate accounting, change. Figure out something you want to do next, take a couple of classes if you need to, and change your trajectory. There’s a saying, “Everybody wants to change the world but nobody wants to change.” Change is terrifying. But when it comes to your mental stability and future, it’s worth it.

Comment: Do you agree there’s no such thing as a ‘solid’ career anymore?